1 BHK for Sale in Mahindra Lifespaces 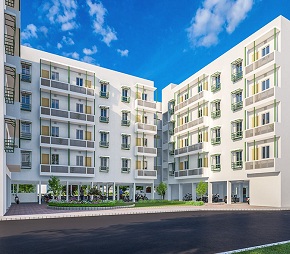 What are the amenities offered here?

What are my location benefits here?

The project is well connected to the major business hubs and is located about 5.2 kms away from the Kovilpadagai Main Road and around 1.4 kms away from the Avadi Poonamallee High Road. There are also several shopping malls, banks and restaurants are also located within a radius of 1 km among others.

There are several bank ATMS nearby this township. The project is well also connected to leading hospitals along with several shopping malls and restaurants. The project is also well connected to reputed educational institutions like Mahalakshmi School and Gandhi Matriculation School.

Mahindra Lifespaces Pvt Ltd has evolved to be the leading real estate development company of India. They have been in the industry for decades and all this while has been enabling people to rise. Mahindra developers has secured high applauds for their quality projects and was ranked as one of the "Top ten builders for 2011". They are India's second completed platinum certified green building company. Green Designs is what the group has selflessly invested in for restoring nature's sheen.

What are the USPs of this project? 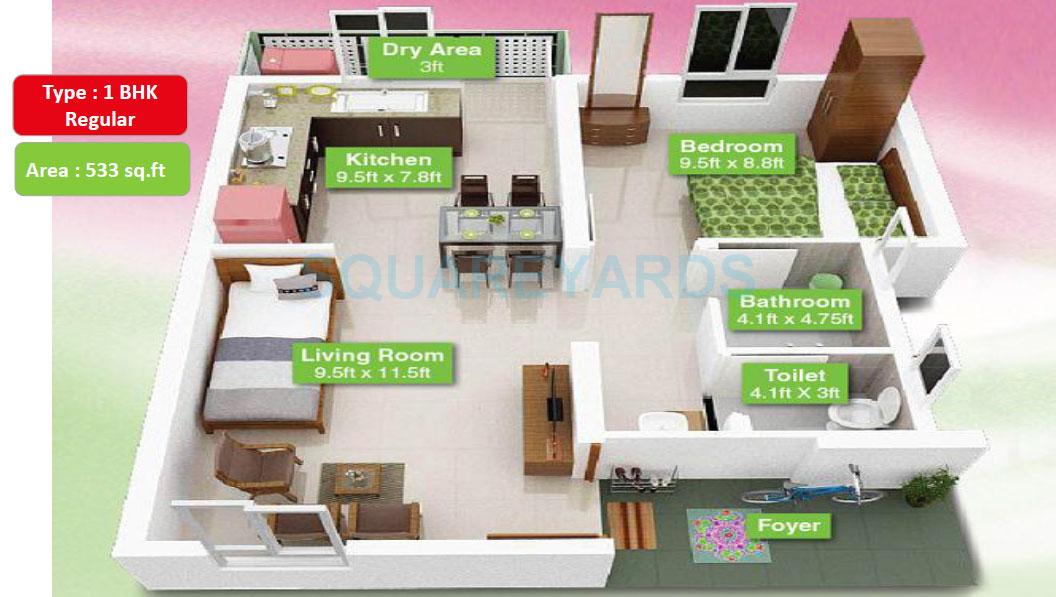 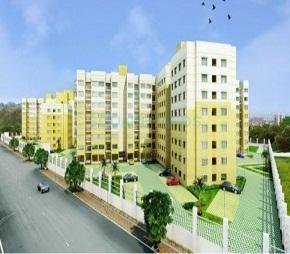 What are the amenities offered at this project?

What are my locational benefits at this project?

What are the social amenities available at the project?

The project comes with several social amenities and infrastructures for residents. The Mahindra World School is housed within the Mahindra World City along with a supermarket, food court, green belt, ATMs, banks and the Apollo Clinic. The Amelio day care centre is also present here along with a hostel, Holiday Inn Express, The Canopy and the MWC-CAP Community College. The project is also well connected to the SRM Hospital and University and VIT Chennai Campus in addition to the Gold Souk Grande Mall.

Mahindra Lifespaces is a part of the highly reputed and respected Mahindra Group, one of India’s biggest business conglomerates. The company has developed more than 2 million sq. metres across several Indian cities and has earned immense acclaim for projects like the pioneering Mahindra World City in Chennai. The company is known for its reliability, transparency, customer centricity and emphasis on quality. Timely project delivery is another key USP of the company.

Why should I buy a Mahindra Lifespaces Nova apartment?

You should book an apartment at this project for the following reasons: 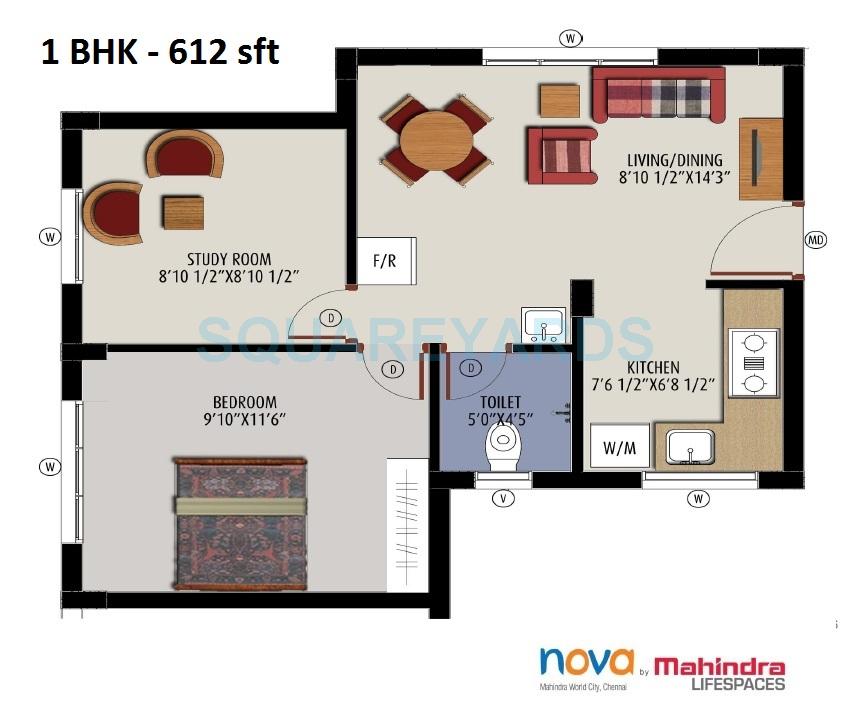