Home » Did You Know?

McDonald’s is not a burger-flipping restaurant chain, it is one of the world’s best real estate portfolios. Franchises do the burger flipping and McDonald’s gets paid handsomely for owning the best commercial real estate all over the world. In the United States, there are more number of vacant houses as there are homeless people. 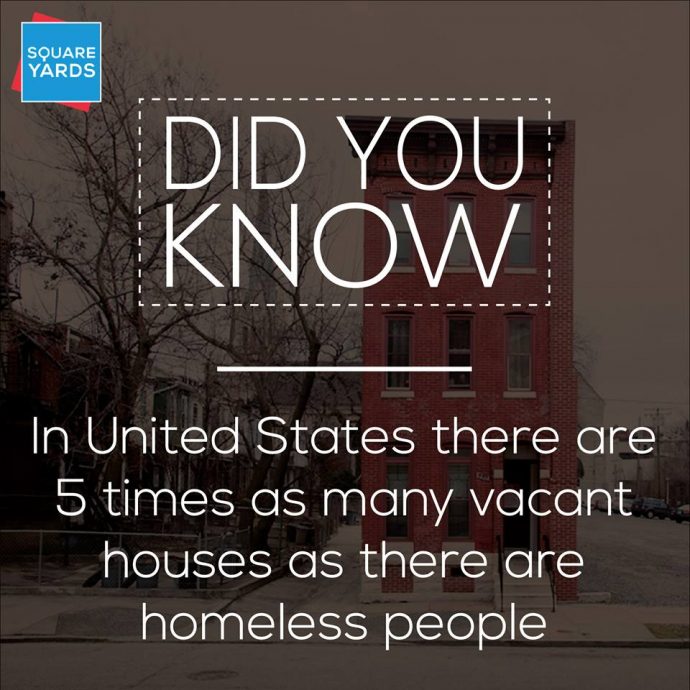 Utah has been giving free homes to the homeless since 2005, which has cut chronic homelessness by 74%. 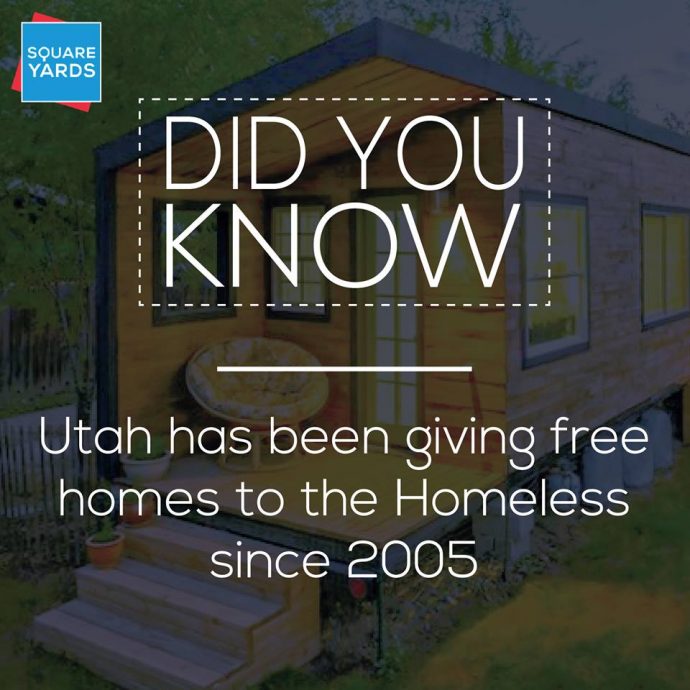 In 2007, hotelier and real estate magnate Leona Helmsley left $12 million dollars in her will to her dog. Trouble. 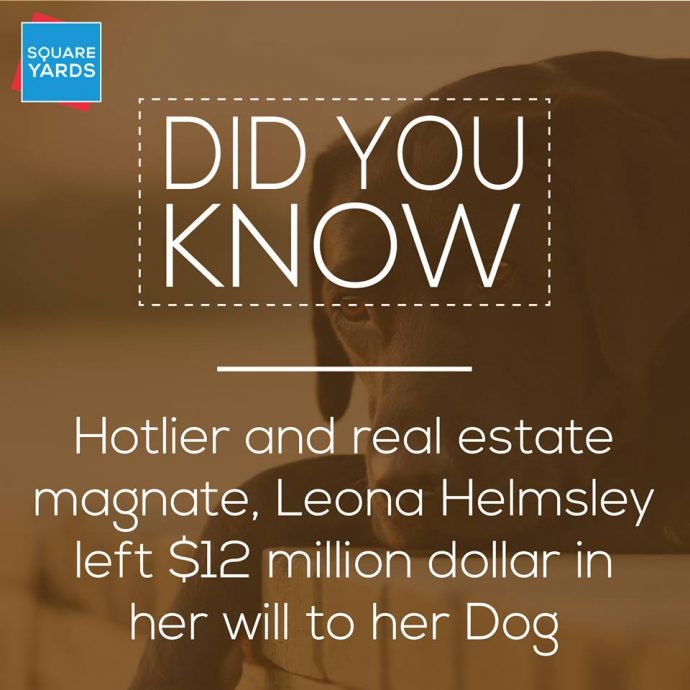 In Scotland homeowners paint their front door RED when they pay off their mortgage. In New York, It is a legal requirement for a seller to disclose if a property under inspection is believed to be haunted by ghosts. 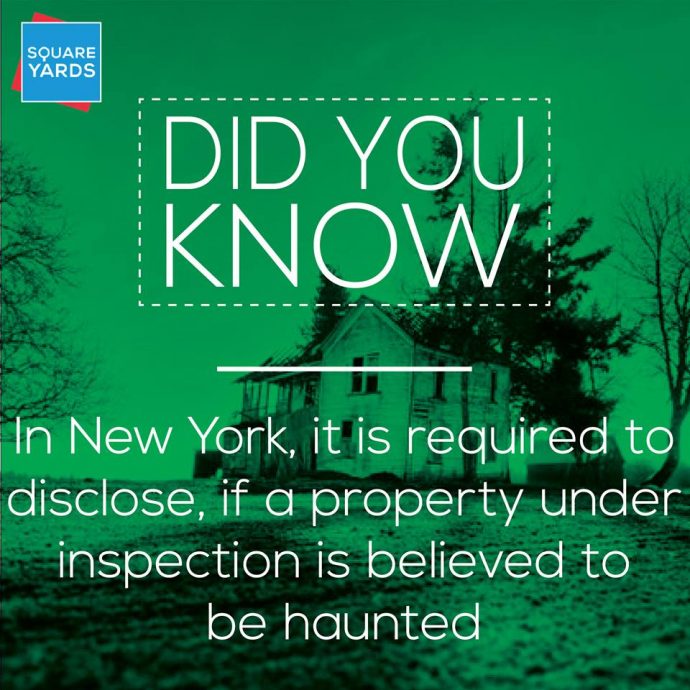