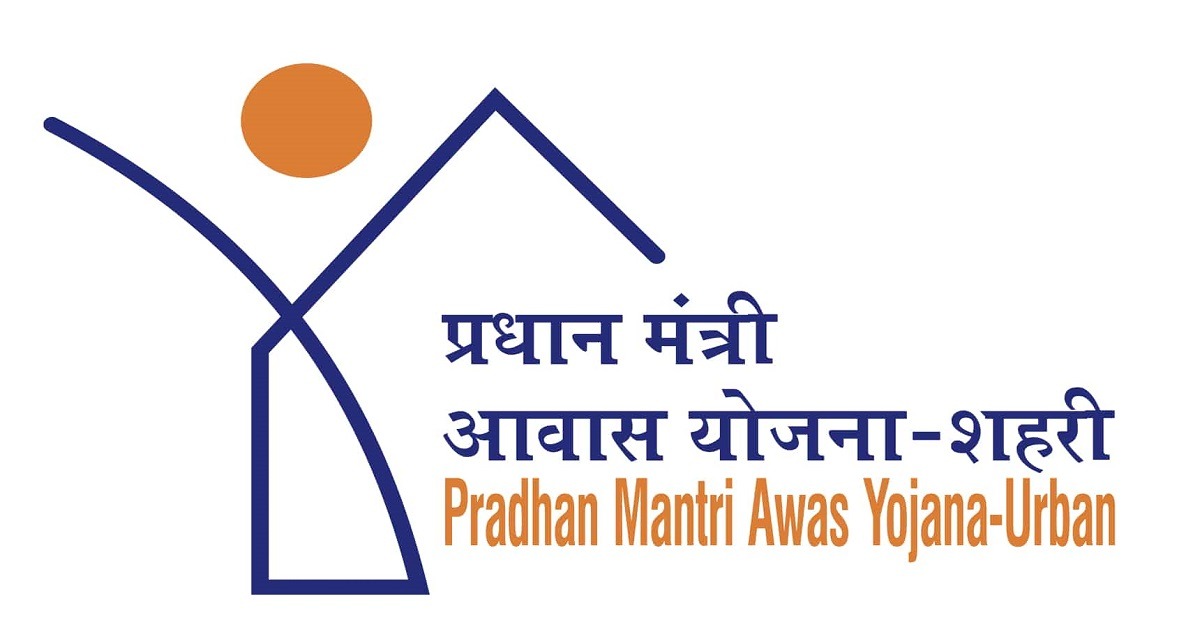 Since the reinforcement of the PMAY, the MIG housing plan has always been in the air for its diversified network of plans and proposals. For getting a better view of the policy and schemes that are operable under this category of the PMAY, we will provide a detailed discussion on MIG Housing Property meaning and its eligibility criteria along with the associated news and updates below.

A brief introduction to the Pradhan Mantri Awas Yojana (PMAY)

Before moving forward on the MIG housing scheme, a brief introduction to the Pradhan Mantri Awas Yojana will give you a clearer insight as to how the housing policy functions.

On 1st June 2015, the Government of India launched this policy under the Credit Linked Subsidy Scheme (CLSS) to provide for the ownership of houses for the poor and needy. The CLSS for MIG Schemes allows borrowers of home loans to get subsidized interest rates on their payments of EMIs against the outstanding loan amount for the entire tenure of payment.

The PMAY operates on various levels depending on the income slabs of the households. Even though, we will mainly focus on the MIG housing facility in this article, let us give a brief insight into the other housing facilities provided under this policy.

Besides MIG, the PMAY also provides subsidies to the economically weaker classes (EWS), people belonging to the low-income group (LIG) and the ones dominating the high-income group (HIG).

How does a MIG Housing Property plan operate?

To take a glance at the definition of MIG Housing Property, we may describe it as the facility provided to set up accommodations for the people belonging to the middle-income group. Such as, the people earning a sum which more than rupees six lakhs in a year roughly fall under this category.

Since the majority of the population count falls under the middle-income group with varying income and expenditure, the government of India has further classified the MIG housing programme into two sub-division that is namely MIG I and MIG II. We will give a broader perspective on both the divisions of the MIG scheme at the length of this article below.

MIG I -For this category, the people earning an annual income of Rupees 6 lakhs to 12 lakhs can apply for an accommodation subsidy.

MIG IIâ€“Households with an annual income of Rupees 12 lakhs to 18 lakhs are categorized under the MIG II scheme.

Key pointers and comparison between MIG I and MIG II:

Eligibility Criteria to be met for applying in the MIG housing Property scheme:

Here are some of the grounds on which an individual needs to stand firm for being eligible to enjoy the benefits and features provided by the Pradhan Mantri Awas Yojana for owning an urban dwelling at the desired location.

Q. What is the income slab for EWS, LIG, MIG and HIG?

Q. What is the purpose of PMAY?

The driving force operating behind the PMAY scheme is to provide housing facilities for all Indians within its premises.

The last date for filing an application for the PMAY scheme was previously announced to be 31st March 2020. However, the PMAY MIG scheme 1 last date has now been extended up to 31st March 2021.