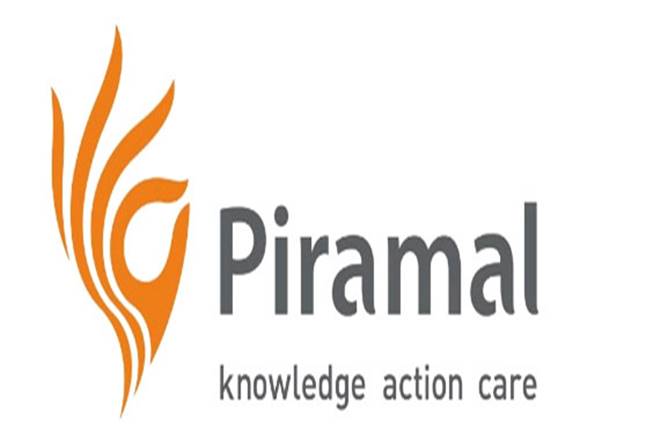 Piramal Enterprises has bought commercial space worth Rs 439 crore in the Kurla locality in Mumbai from the real estate arm of the Piramal Group, Piramal Realty. The Piramal Enterprises have the upcoming project called Agastya Corporate Park for which they bought the space with a carpert area of 1.76 lakh square feet. The area includes an entire building called the Piramal Ananta and along with that they have an additional space in another upcoming project building called Piramal Amiti. The Agastya Corporate Park is thus a project consisting of 3 separate buildings out of which the Piramal Ananta is part of phase 1 of the commercial complex.

The project is supposed to be spread over 16.25 hectares of land. Out of the proposed 1.9 million square feet of office area only about 9 lakh square feet has been completed by the real estate developer, Piramal Realty in the first phase. The total cost estimated for the development of this project including land and project execution amounts to Rs 2400 crore. The realty company was launcjed in 2012 and is headed by Anand Piramal and the primary investors include Goldman Sachs and Warburg Pincus. The company already has its headquarters in Lower Parel but will continue to retain its office there and simultaneously maintaining the new one.

This new project will open up job opportunities for a large number of people with an estimated 800 employees set to be recruited. Revenue worth Rs 5300 crore is expected by Piramal Realty from Agastya Corporate Park. This major project is guaranteed to be a huge boost for the real estate company which is also looking to expand in the next few years. At the present the company revenues come mostly from residential projects which account for about 70 % of company value whereas only 30 % comes from commercial projects. In the next few months the second phase of the construction is set to begin with about another 1 million square feet office space to be constructed.

KMP or Western Peripheral Expressway: All You need to know

Tughlaqabad Fort Delhi: Symbol of Might and Power of the…