Spectacular places to visit in Bangalore 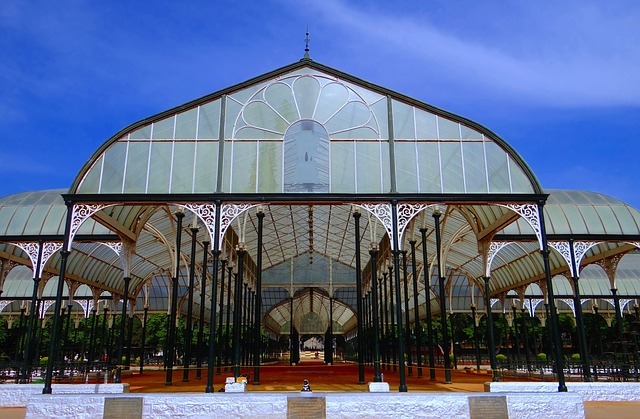 Bangalore is touted as the capital city of India’s southern state of Karnataka and is known as the silicon valley of our country.  It is also bestowed with an awesome weather all-round the year and lush green covers. One can encounter the beauty and serenity of nature at its best. The grandeur city offers many beautiful places which one must visit too. Lal Bagh is a famous botanical garden in the southern part of Bangalore which came up with a unique concept of horticulture. The enthralling garden in a sprawling area of 240 acres was built in 18th century during the reign of Hyder Ali and his son Tipu Sultan. The rarest species of flora and fauna found here tends to impart a whole new charisma to this garden. The serene lake and glasshouse lures the visitors. 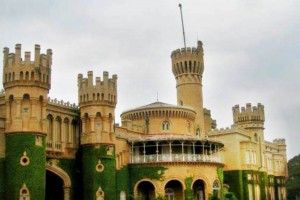 The Bangalore Palace stands tall as a grandeur monument amidst the horn blaring cosmopolitan city of Bangalore enriching the cultural values of our country. The palace was built by the Mysore ruler, Chamaraja Wodeyar in the year of 1887 inspired by Tudor style architecture of the Windsor Castle. The fine architecture with a glimpse of aristocracy attracts visitors from all over. It also makes for an ideal venue for various programs, exhibitions and concerts in the city. Vidhana Soudha building, located in central Bangalore stands as one of the most prepossessing wonder of the city. The whole building is built in granite and also incorporates elements of Indo-Saracenic, Rajasthani Jharokha and Dravidian styles.  It stands in a sprawling area of 50000 sq. metres. The foundation of the building was laid by the first Indian Prime Minister, Jawaharlal Nehru in 1952 but the construction was completed in the year of 1956. 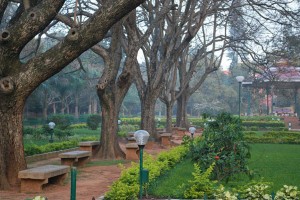 The Cubbon Park, also known as Sri. Chamarajendra Park is positioned amidst the cosmopolitan city of Bangalore in the Central Administrative Area. The park provides agragrian surroundings to the State Legislature building- the Vidhana Soudha, the High Court Buildings – the Attara Kacheri and a number of other organizations located along the periphery and within the park which constitute the Central Administrative Area. The dense greenery bestows utmost beauty and tranquillity to the place. 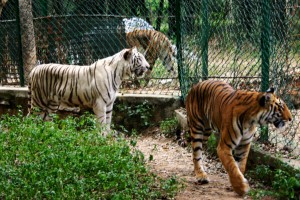 Bannerghatta National Park shares a close proximity to the city of Bangalore and was declared as a national park in the year of 1974. In the year2002 a portion of the park was preserved as a biological reserve known as the Bannerghatta Biological Park. It holds an immense fascination for tourists incorporating a zoo, pet corner, an animal rescue centre, a butterfly enclosure, an aquarium, a snake house and a safari park. One can relish the pleasure of closely watching the wild animals in their natural habitats. There are also ancient temples in the park for worship. 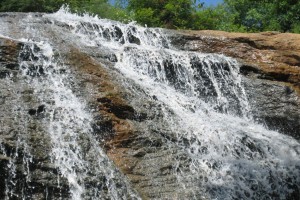 Thottikallu located off the city limits, within close proximity to Kanakapura Road is a fabulous place to spend a fun filled weekend away from the hustle and bustle of the city. The place is famous for its beautiful waterfalls called Thottikallu falls. The best time to splash and have fun in these waters is during monsoons. 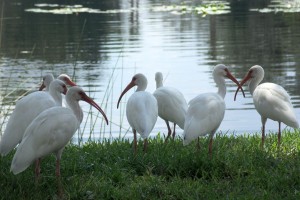 Hesaraghatta Lake is one of the beautiful lakes to watch in Bangalore spread in a sprawling area of 1000 acres located at a distance of 35 km from the city centre. The flocking of large varieties of enthralling birds in and around the lake makes an amazing view. The cool breeze, the beautiful surroundings, the hazy mist and chirping of birds fills utmost serenity in the air.