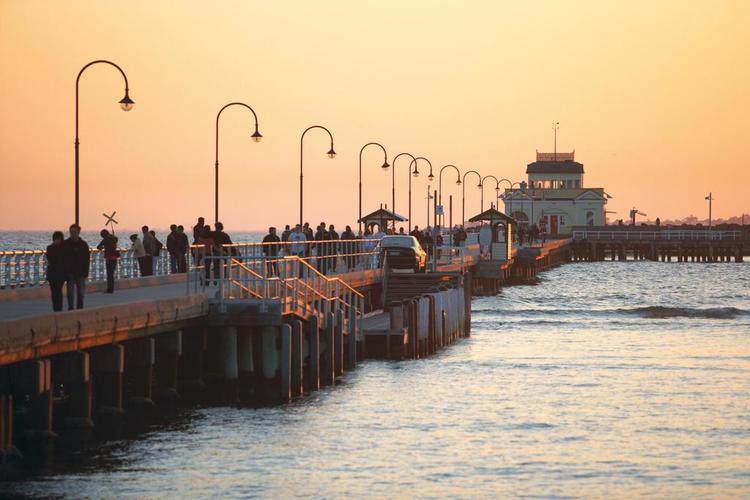 St. Kilda is the hottest suburb in the Melbourne real estate market at present, going by the latest reports and studies. This suburb on Port Phillip Bay continues to be a top draw for homebuyers in recent times. Median home prices in Middle Park went up by a whopping 22.6% or $500, 000 for the year till September 2018. The bayside suburban area is located in close proximity to the St Kilda Pier and only 4 kilometres away from the city of Melbourne. The median prices here are approximately $2.7 million according to reports.

The property price increases are surprising and come at a time when other surrounding affluent suburbs in eastern Melbourne have seen home values come down by 11.7% in this period. This includes the likes of Hawthorn and Prahan. However, suburbs near St Kilda are doing very well in recent times. Elwood, for instance, saw home values going up by 13.6% to stand at close to $2 million for this period and the rise in home prices was 10.4% in Balaclava which is also near St Kilda. This area had median home prices touching $606, 000.

These increases have taken place in spite of an environment where home values have been coming down in Melbourne over the last few months. For Melbourne and Sydney, home values may come down by 15-20% in the near future, making property more enticing for buyers. St Kilda is one amongst quite a few such suburban zones near major capital cities in Australia which have bucked the trend and to good effect! Buyers prefer St Kilda for its strategic location, proximity to the city and of course, the overall lifestyle and ambience.