Why purchase property in Etobicoke? 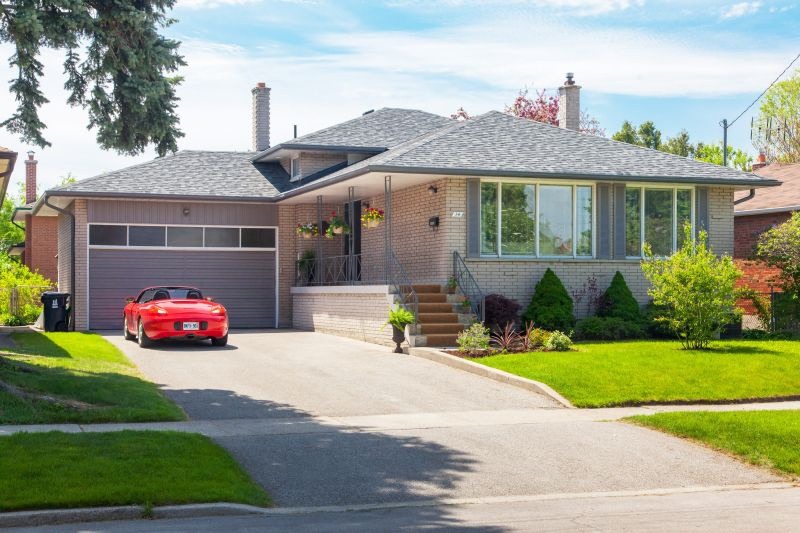 Etobicoke is one of the fastest developing districts in Toronto, Canada. Etobicoke was fused with other municipalities in Toronto and amalgamated into the City of Toronto once it lost its status of a city but still remains a great place to buy property in. Etobicoke is surrounded by the Humber River, Lake Ontario, Mississauga, Etobicoke Creek and the Toronto Pearson International Airport which ensures seamless connectivity by air. Etobicoke has a lower population count as compared to central Toronto and has bigger main roads along with several charming housing developments and shopping malls. There are several expressways running through the area including the Gardiner Expressway, Queen Elizabeth Way, Ontario Highway 401 and Ontario Highway 427. There is also the Ontario Highway 409.

Companies like Sunwing Airlines and Pizza Pizza are headquartered here while the construction and film and television industries are also booming. The area also has a vibrant sporting culture. Major landmarks in this regard include the MasterCard Centre, Centennial Park and other sporting venues. There are several overpasses and intersections that have been built in Etobicoke. Islington Station is also a major hub for major bus routes till Mississauga and western zones. The four GO stations are Long Branch, Mimico, Kipling and Etobicoke North. Several leading real estate developers have come up with prime projects in the area including Valhalla Town Square.