An affordable 1 BHK Apartment of 750 Sq.Ft is available on rent at a price of Rs. 11,500 and it is located in New Panvel which is one the preferred localities in Navi Mumbai. It is a North East facing flat. This Property is Unfurnished and is located in floor 6. The society is highly secure and contains amenities like ATM's, Balcony, High Speed Elevators, Power Backup, Restaurant, Service Elevators, View of Landmark.

New Panvel is a major residential zone in Navi Mumbai and demand for property in New Panvel has skyrocketed in recent times. There are several premium, affordable and mid range projects dotting the area courtesy leading developers like Gini, Indiabulls, Godrej, Fortune and many others. 1 and 2 BHK housing units are predominantly available in the area and several new projects are currently being built here. New Panvel is a residential cum commercial zone and is divided into east and west with the Mumbai-Pune Expressway running in between. The Mumbai-Pune Expressway starts from the area. New Panvel offers great connectivity to the Maharashtra Industrial Development Corporation (MIDC) managed areas like Roha, Taloja, Khopoli, Nagothane and Patalganga. There are several industries like IPCL, ONGC and Reliance near the area while the JNPT port is also located nearby.The Government has also proposed a new SEZ in the area. The Mega City project will witness the development of a new international airport in Navi Mumbai and this will boost progress in New Panvel as well. New Panvel and other fringes will be developed into IT and education hubs with several business parks and universities set to come here soon. The upcoming Gulf Finance House Economic Development Zone is a mega project which will generate huge employment, housing and economic opportunities in the region. The Panvel Mega City project will be implemented by the MMRDA and the city will have three parts, namely the Entertainment City, Telecom and Information Technology City and the Energy City. The entire project will be ready by the year 2020.The Sion-Panvel Expressway, National Highways 17 and 4B and proposed State Highway 54 are all easily accessible from New Panvel. CIDCO maintains roads in the area and New Panvel is immaculately planned with two lane arterial roads. Bus transport is easily available in the locality while the Panvel railway station is also close by. The upcoming Nhava-Sheva-Sewri link will also boost connectivity hugely in New Panvel and reduce traveling time to Mumbai drastically. Reputed educational institutions like the DAV Public School, Ryan International School, Mahatma School and the Pillai Group of Institutions are located here as well. Property prices have increased by approximately 3.26% in the area as per Q3 2015 and average prices stand at around INR 5, 480 per sq. ft. here for the same period. Popular projects include Indiabulls Greens, Fortune Symphony, Godrej Sky Garden, Indiabulls Park, Gini Plaza and Ganga Darshan to name a few.

Most Viewed Properties In Navi Mumbai 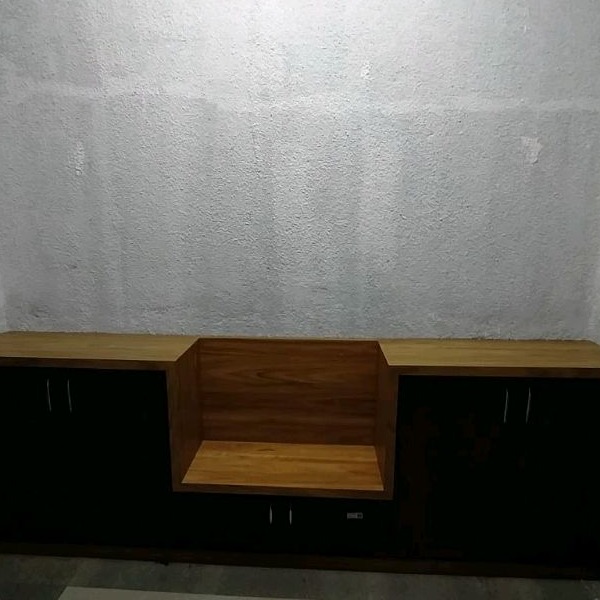 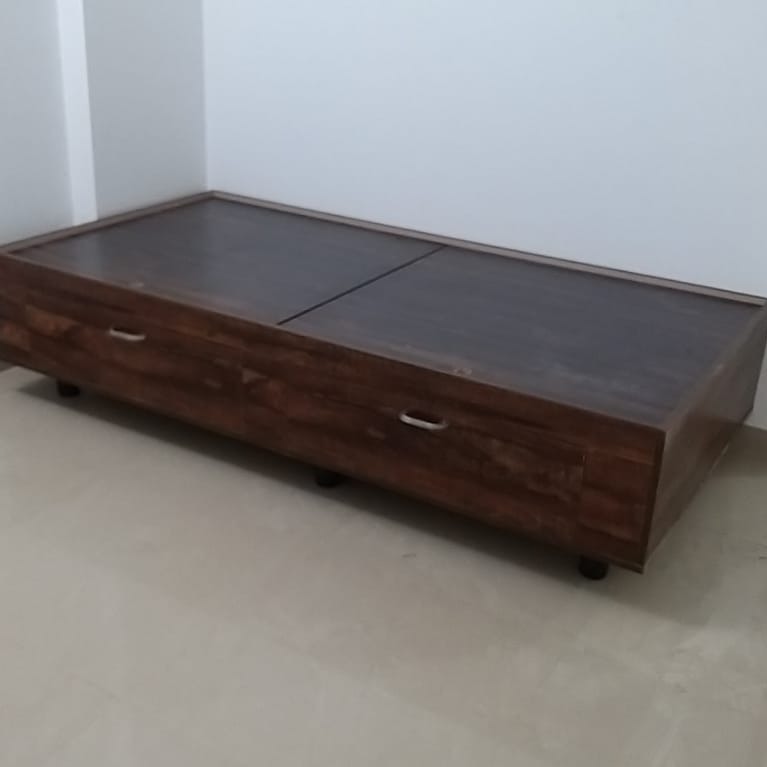 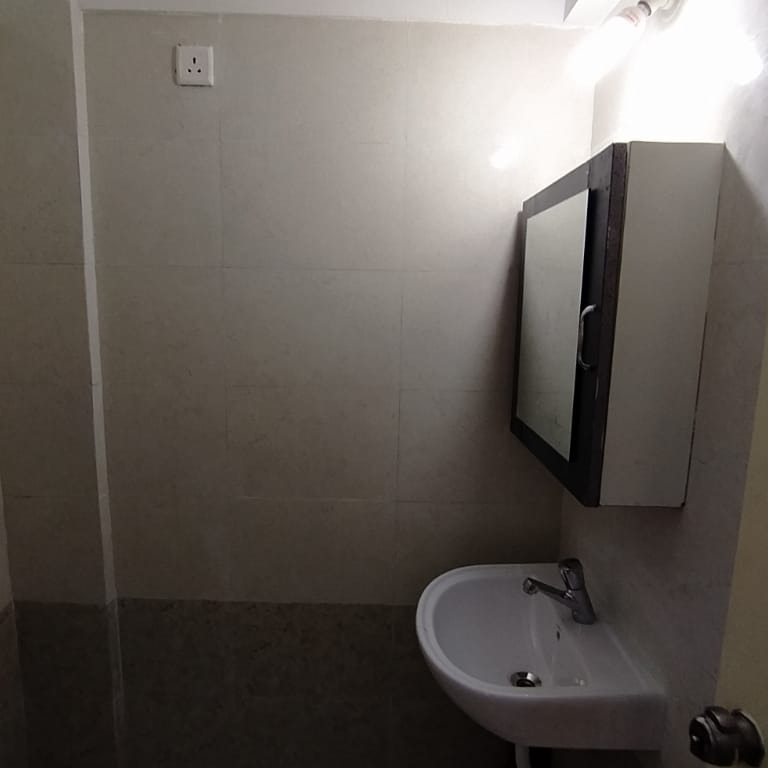 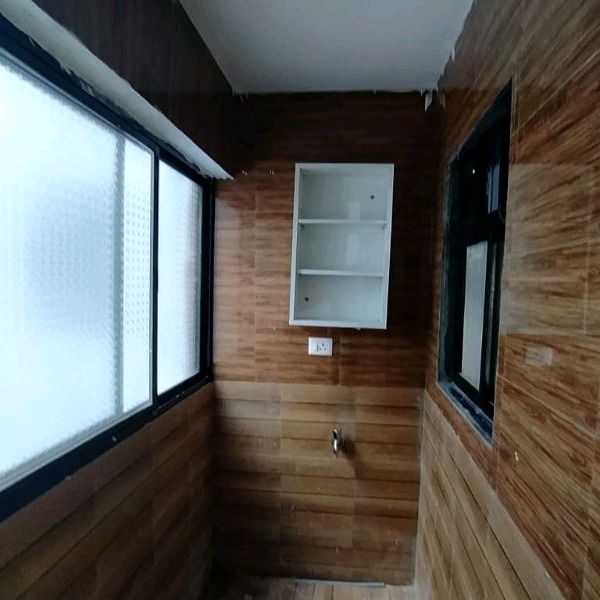 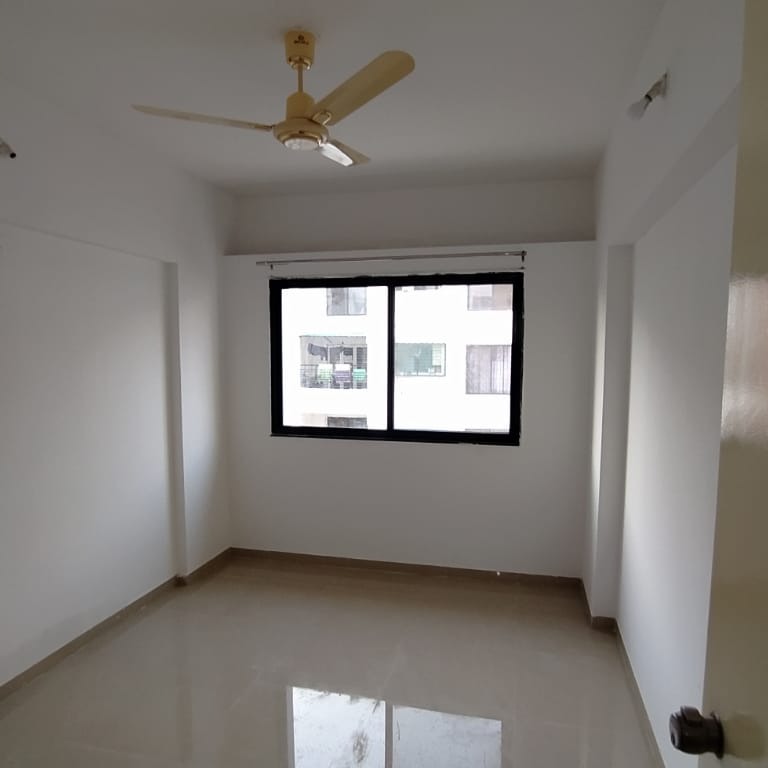 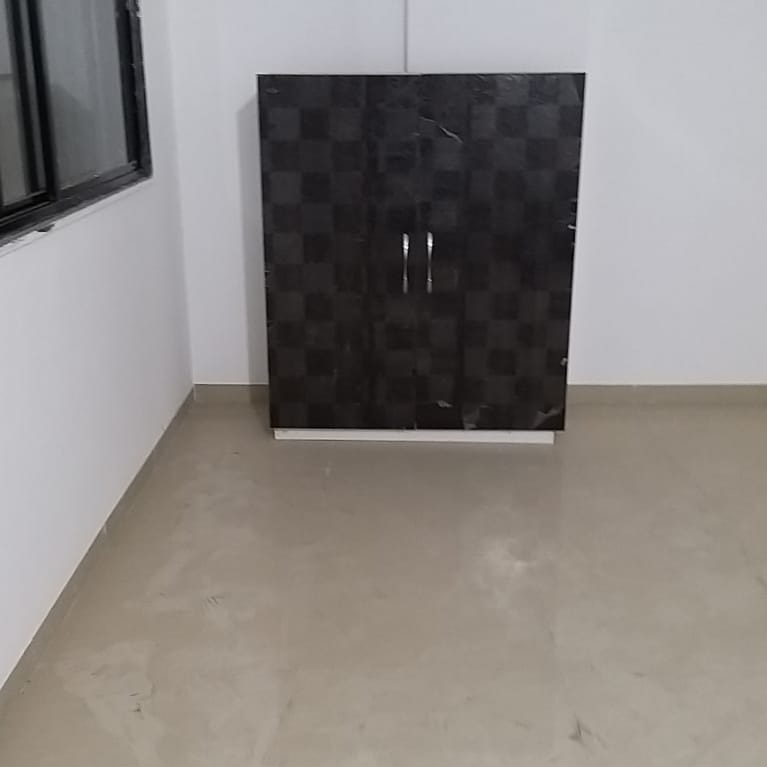 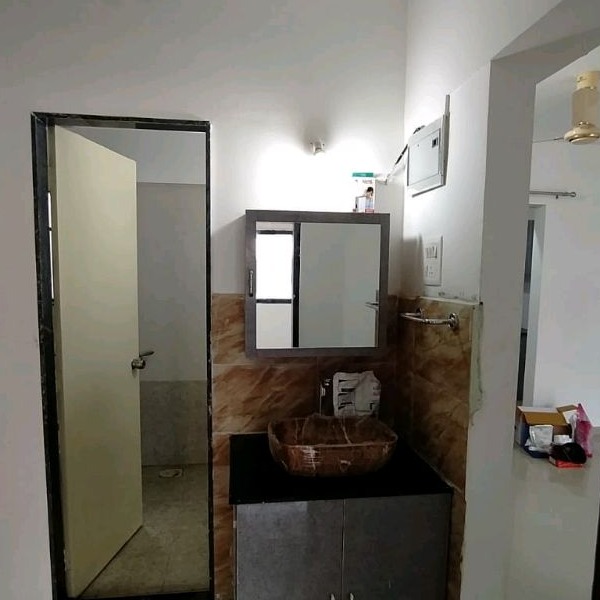