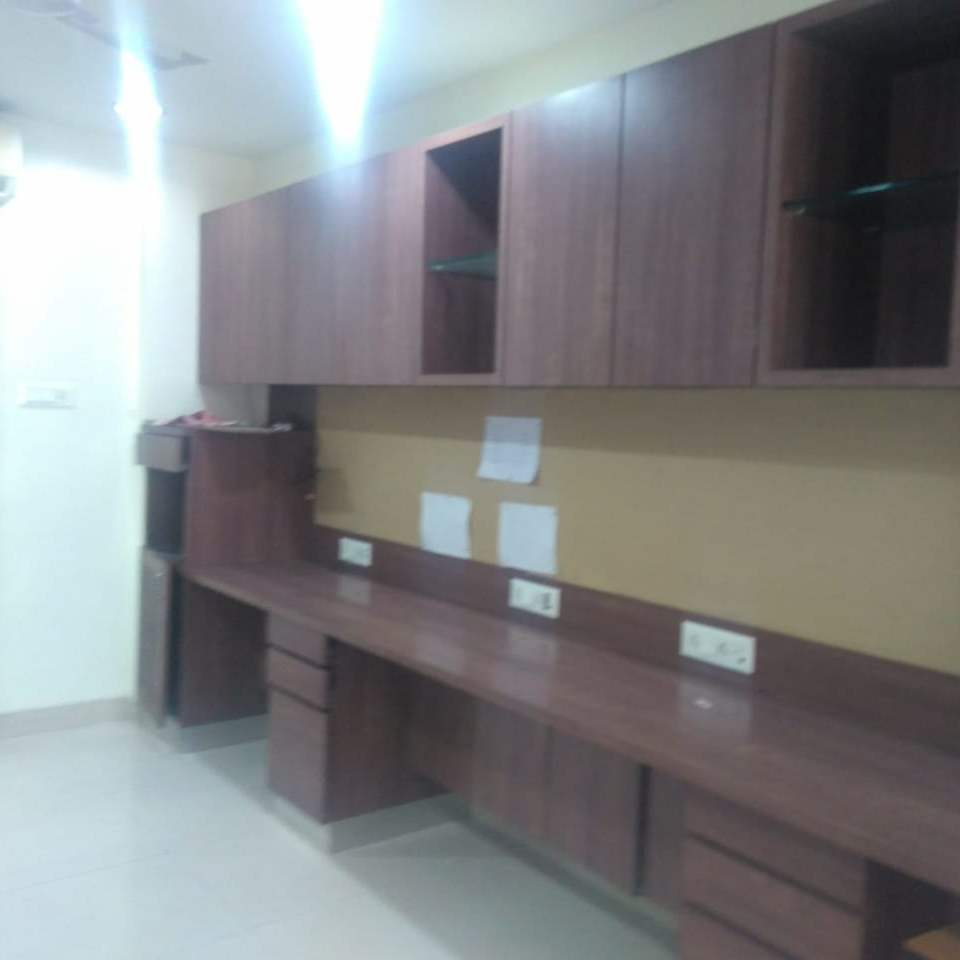 Camp Pune is the other name of Pune Cantonment” located in the eastern part of Pune. The Camp is a developing area in the shadow of several military establishments stationed in the locality. Pune importance in India defense firmament is immense as the Southern Command of the Indian Army is headquartered here. Every aspect of life in the Camp has a distinctive military touch, as the Pune Cantonment Board plays a significant role. The locality is interspersed with several well-planned housing projects. The most prominent are Hermes Palazzo, Shastri Apartments, Gulmohar Apartment, Runwall, and Geeta Society. 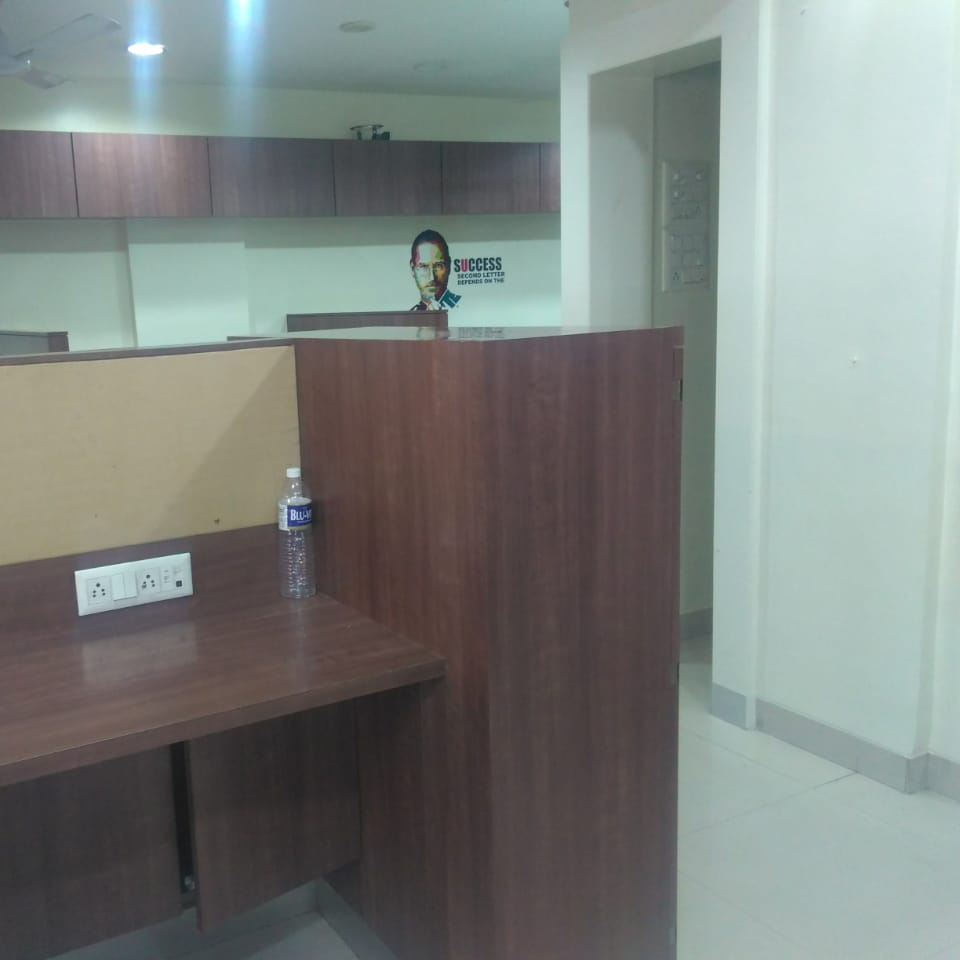 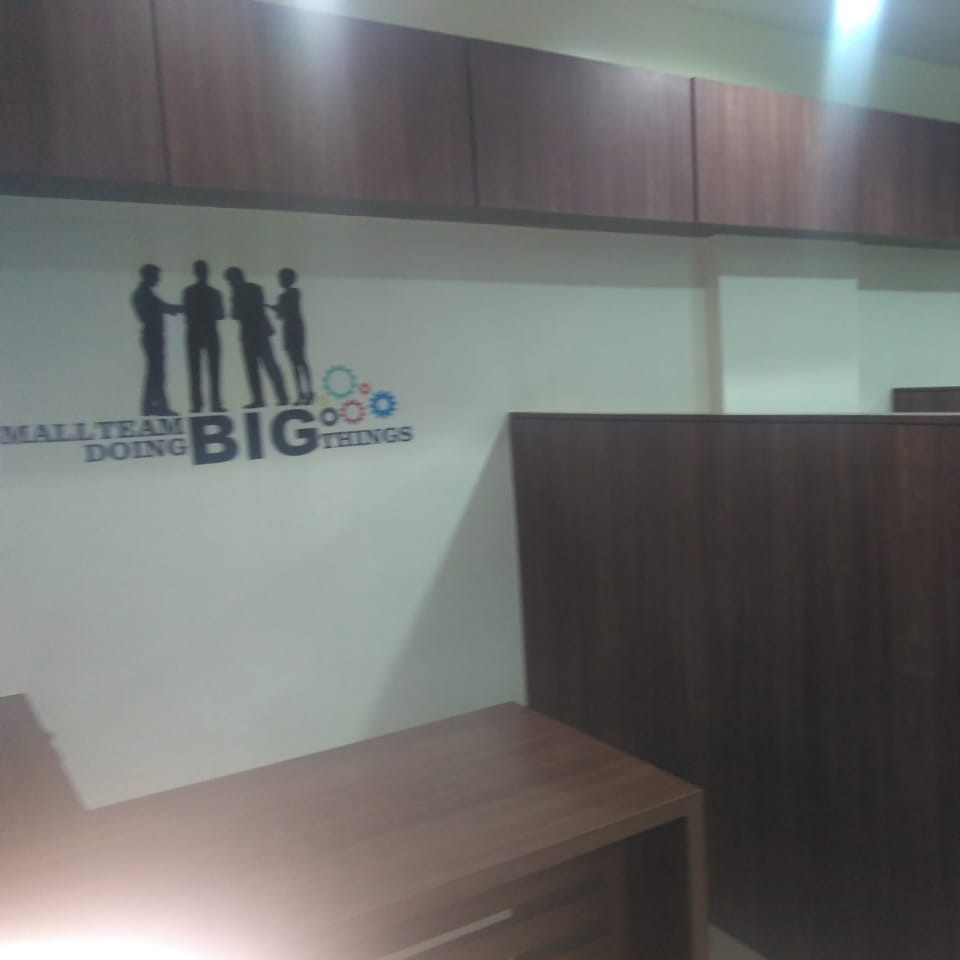