A value for money 2.5 BHK Flat located in Kundli is available for rent at a price of Rs. 8,000. It has a built up area of 850 Sq.Ft. It is a Park Facing facing flat. This Property is Semi-Furnished and is located in floor 6th. The Society has various ameneties like 24 x 7 Security, Balcony, Gymnasium, High Speed Elevators, Hypermarket, Indoor Games, Kids' Play Areas, Large Green Area, Medical Facility, Pre-School, Private Gym, Visitor's Parking. Being a gated society it is highly secure.

Located on NH-1, Kundli is strategically positioned in close, advantageous proximity to the capital city-Delhi. It is approximately 31km from Connaught Place and 2.5km from the Delhi border. Kundli-Sonipat is popularly referred to as New-New Delhi. Other neighboring regions flanking Kundli-Sonipat include Rohtak, Panipat, Rohini, Pitampura, Shalimar Bagh, Ashok Vihar, Model Town and Paschim Vihar. Kundli has located approximately 17km from Sonipat, its district headquarters and 210km from Chandigarh, its state headquarters. It all began in 2006, when Kundli, initially an agricultural town, underwent a series of impressive large-scale advances in the residential, commercial and even retail sectors. The retail market saw an increasing need to accommodate both the influx of people into Delhi while simultaneously offering an array of affordable alternatives at a drivable distance from the capital city. At Kundli, modern lifestyle meets luxury reasonably within the common man budget, with no breach in quality. TDI group continues to remain the chief developer in the region. Yet, upcoming competitors include Ansal Properties, Parsvnath Developers, Omaxe, Parker Group, Eldeco County, Raheja Malls, Anant Raj, Tulip Infrastructure, Eros Group, Collage Group, AJS Builders, Big Jos, Divine Group, and Jindal Greens.

Most Viewed Properties In Sonipat 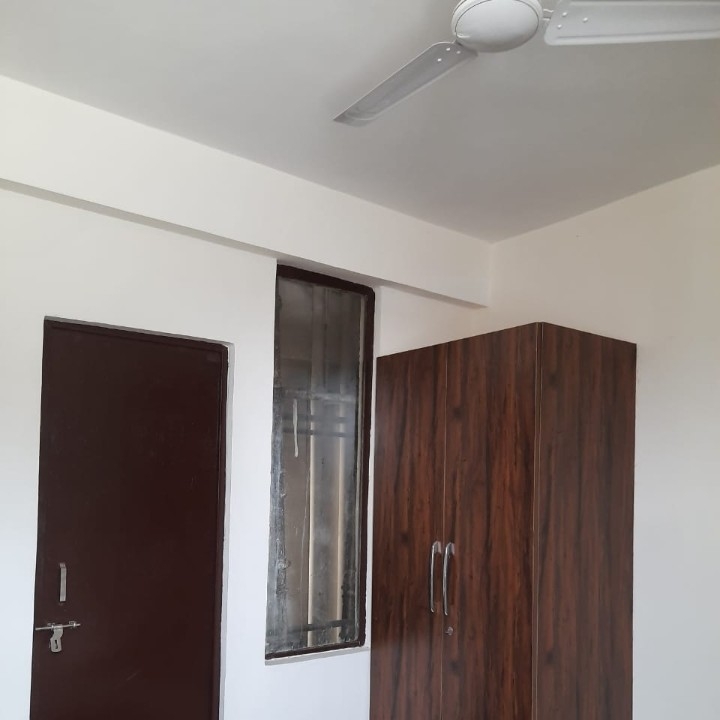 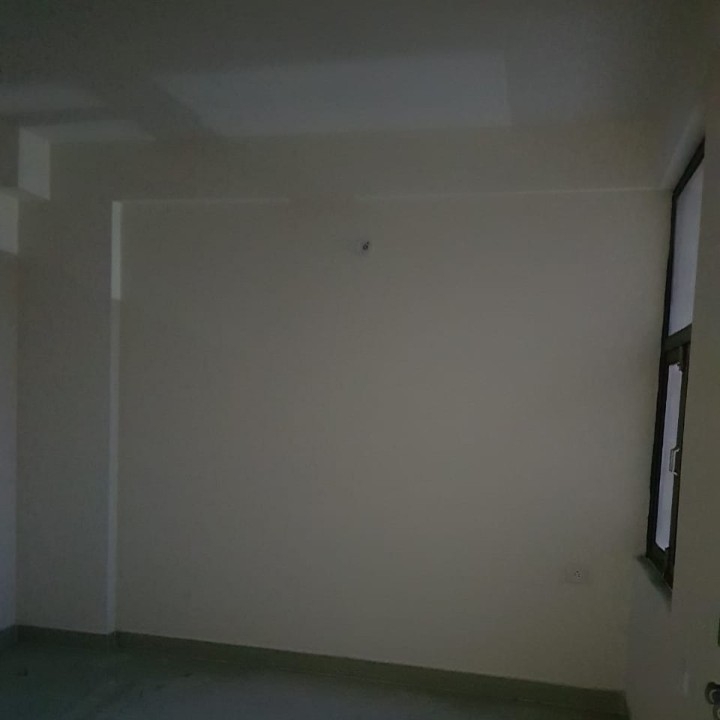 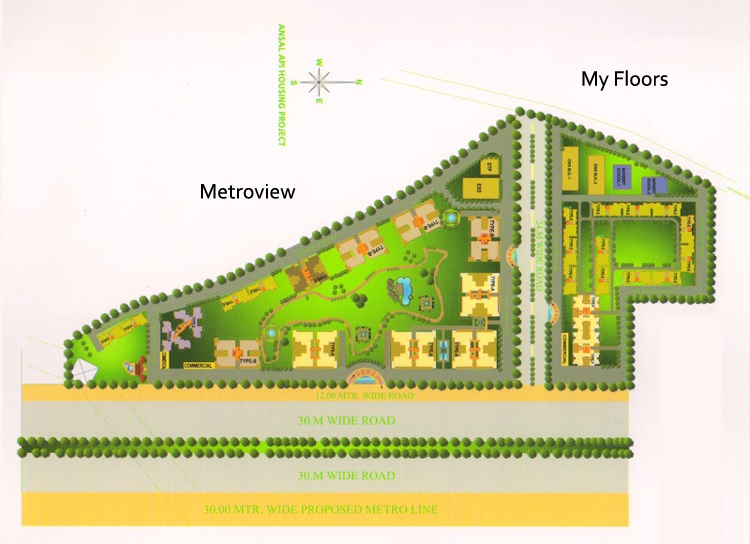