A reasonable 2 BHK property is available for rent at a price of Rs. 8,300. It is located in Noida extension, a locality perfect for ideal accommodation. The size of the property is 890 Sq.Ft. It is a Garden Facing facing flat. This Property is Unfurnished

Greater Noida West or the Noida extension of yore comprises of several sectors encompassed in the Greater Noida land row and these lie along the Ghaziabad district. The area has turned into a preferred housing destination on account of its affordability and good connectivity to both Noida and Ghaziabad. Several developments are on the anvil including the proposed Ghaziabad Link Road that will connect directly to the National Highway 24 and the proposed FNG Corridor that will further boost connectivity with the Noida Expressway, FNG Expressway and Yamuna Expressway. Greater Noida West is linked to the Noida City Centre through a 6 lane road which is 130 metres wide. It is also connected to Greater Noida through multi lane sector roads and expressways.Metro connectivity has been approved for this area and this should be completed within 2016 or by early 2017. Delhi is also well connected to Greater Noida West since it lies near the FNG Expressway. Greater Noida West is a well planned zone and there are demarcated industrial and commercial areas that have attracted several MNCs and corporate houses. Several IT Parks, commercial complexes and hotels are also coming up in this stretch along with the Knowledge Park 5. The approval for the International Airport on the Yamuna Expressway will automatically boost commercial and residential development in Greater Noida West.There were several controversies relating to property in Greater Noida West earlier from 2011-12 onwards but the honorable Supreme Court dismissed the petitions of farmers challenging land acquisition by the UP Government for residential development in the area. This has since laid all legal troubles to rest and given a new lease of life to the property market in Greater Noida West. Several commercial projects like City Walk, RJ Group-Cyber City, Regal Emporia and Aarza Square are set to transform the face of the area. Civic infrastructure is also being developed rapidly to meet the needs of the growing population. The development of the Noida-Faridabad-Ghaziabad Expressway will also boost connectivity in this zone while a proposed 17 acre sports city will soon be finished. A dedicated green belt has been earmarked in this stretch as well.Greater Noida West has always been an affordable housing zone and in spite of the controversies surrounding it earlier, has always witnessed fantastic appreciation in property prices. Prices are expected to more than double over the next 3-5 years and the entire area is extremely well planned in comparison to many other places in Noida and Faridabad. Apart from affordable housing, projects in several price brackets have started mushrooming in Greater Noida West. Leading developers in the area include Supertech, Amrapali, Gaursons, Mahagun, Antriksh, Ajnara, Panchsheel and Arihant among others. Popular projects include Amrapali Golf Homes, Gaur City 1 and 2, Antriksh Golf Link and many more. Property prices have gone up by approximately 5.54% over the last year and average prices range between INR 2,300-4,288 per sq.ft. here. 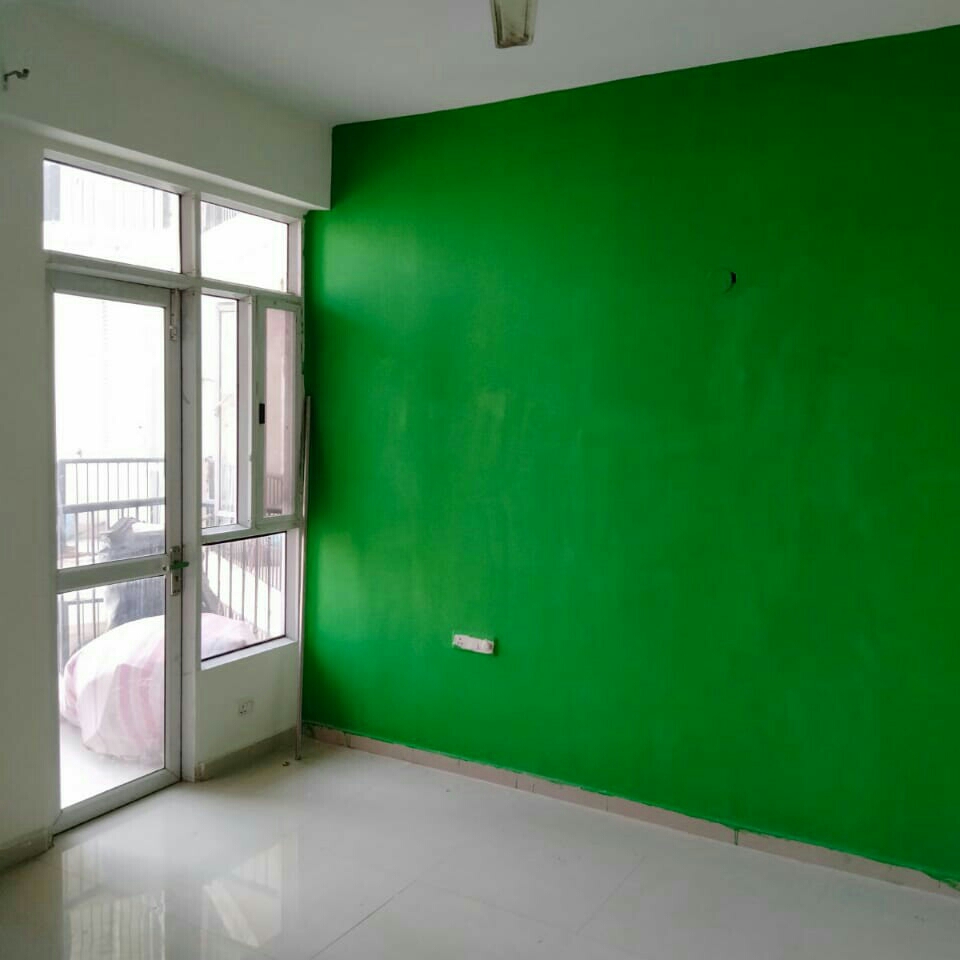 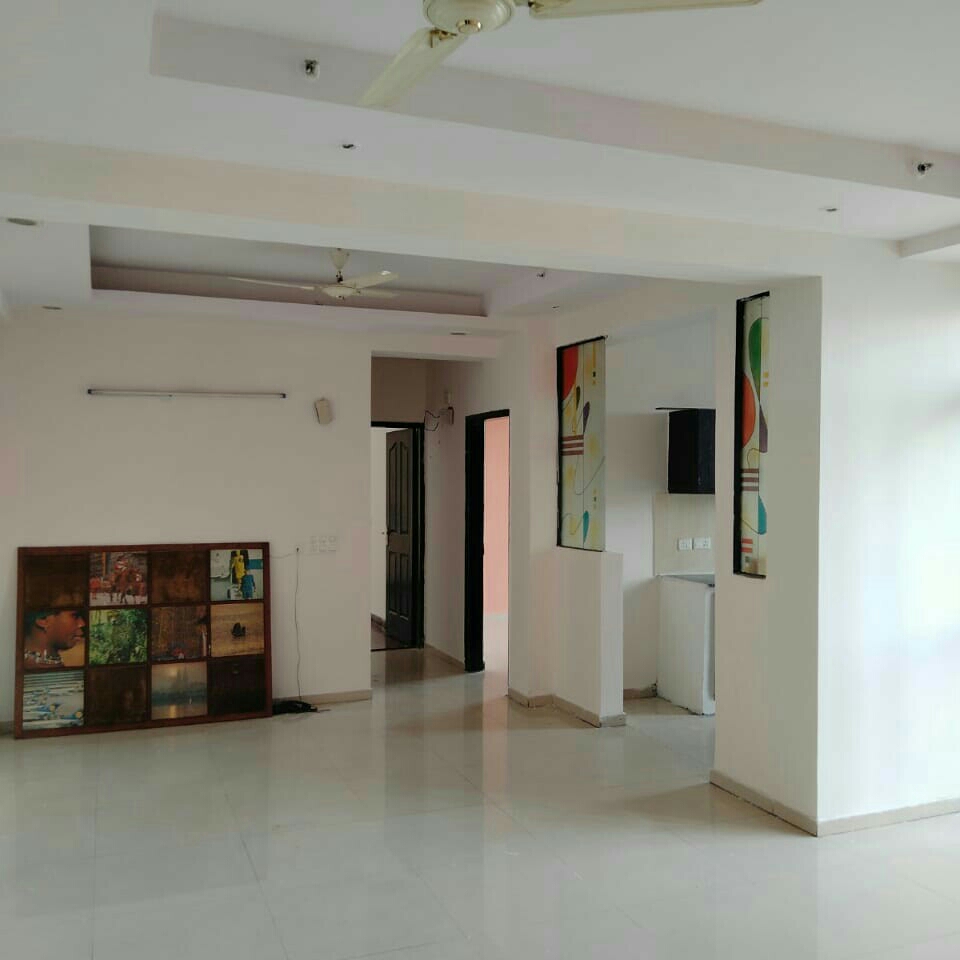 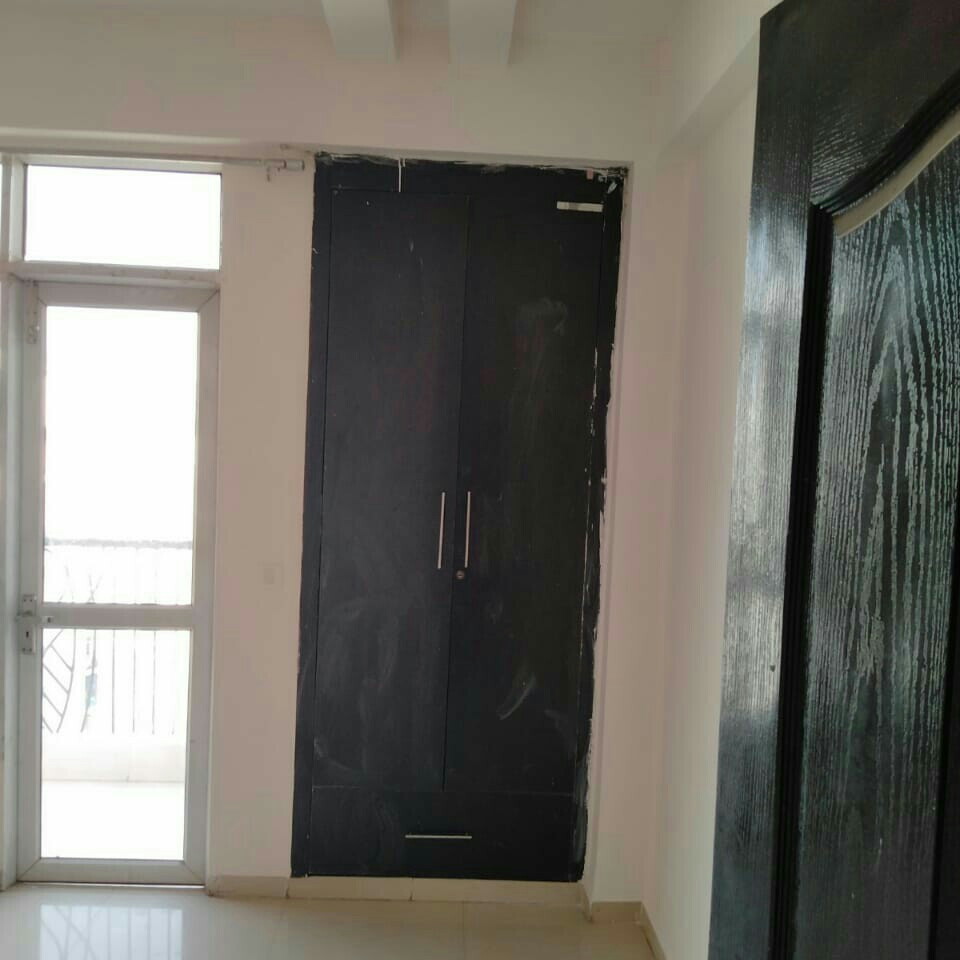