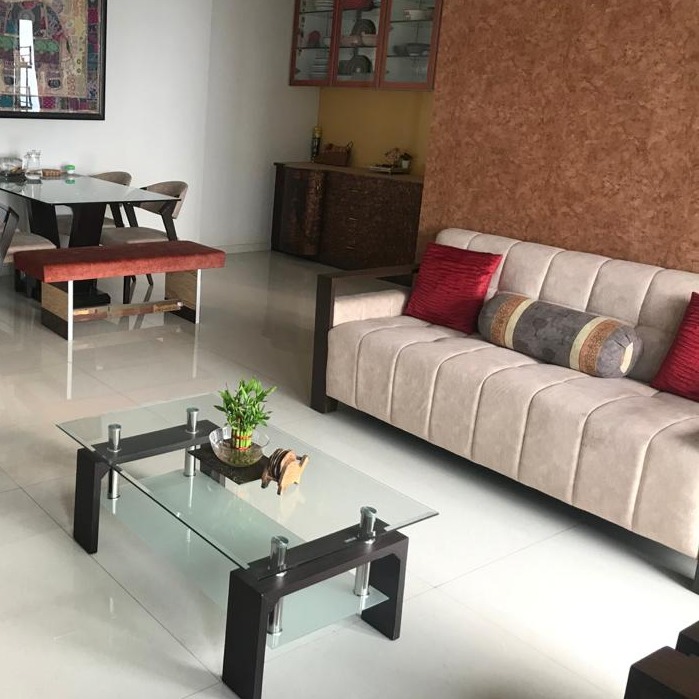 This listing is Square Yards exclusive listing, we promise;

Goregaon West is a leading residential zone in Mumbai and lies between Andheri and Dahisar. Demand for property in Goregaon West has gone up by leaps and bounds with developments in infrastructure and overall connectivity improvements. There are several mid range and premium projects available in this area and developers like Ravi Group, Raheja, Sethia, Wadhva, Gaurav, Rustomjee and Mahindra Lifespaces are highly active in this area. 2 and 3 BHK housing units are predominantly available in this zone. Most of the projects are in their mid stages as far as construction is concerned while there are some ready to move and new launch projects as well.Goregaon West lies approximately 11 kilometres away from Mumbai city. The Western railway line is a major connectivity lifeline for residents. The Goregaon railway station is easily accessible for residents. The Western Express Highway and Link Road are both easily accessible from Goregaon West. The Goregaon-Mulund Link Road is a major connectivity development that will boost connectivity hugely in the future and link the Western and Eastern Express Highways. Places like Lokhandwala, Oshiwara, Malad West and Chincholi Bunder are also well connected to the area.The International and domestic airports are both easily accessible from the area while the Malad railway station lies approximately 7.9 kilometres away from it. Public transport facilities including auto rickshaws and buses are easily available here. There are several reputed educational institutions in and around the area including the Vidyaniketan Primary School, Ryan International School, Royal Academy, St. Thomas Academy, Bulbul Nursery School, Lords College, ICIT College of Management and Information Technology and K D Nagda Junior College of Commerce and the Jashbhai Maganbhai Patel College of Commerce.There are several hospitals in and around the area including the Life Line Medicare Hospital, Sparsh Critical Care Centre, Matushree Gomati Hospital and many others. Shopping malls like the Inorbit Mall, Oberoi Mall and the HUB mall are also well linked to the project along with several restaurants and entertainment areas. Property prices have increased by approximately 2.1% in the area as per Q3 2015 and average prices stand at INR 15, 849 per sq. ft. for the same period. Popular projects include The Wadhwa Anmol Pride, Sunteck WHATACITY, Kalpataru Radiance, Mahindra Lifespaces Gardens and Kabra Vihang to name a few. 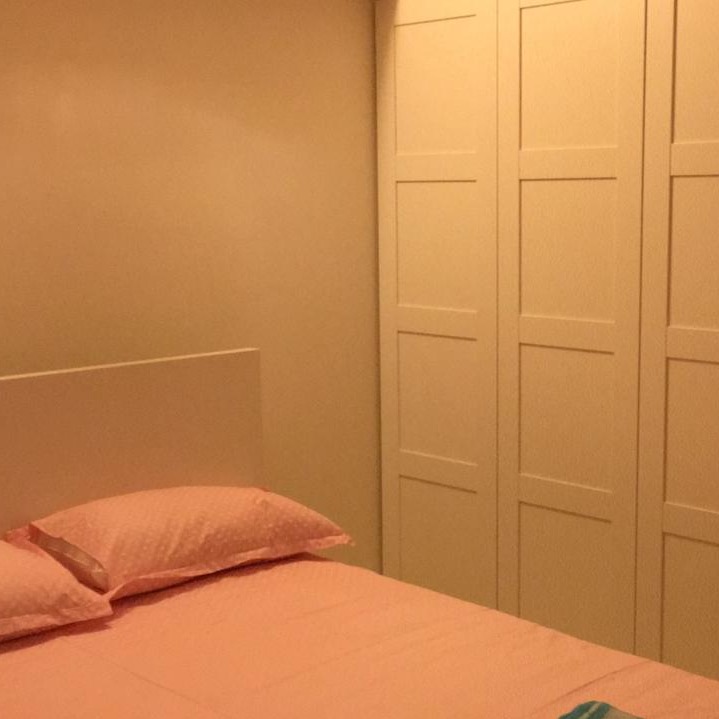 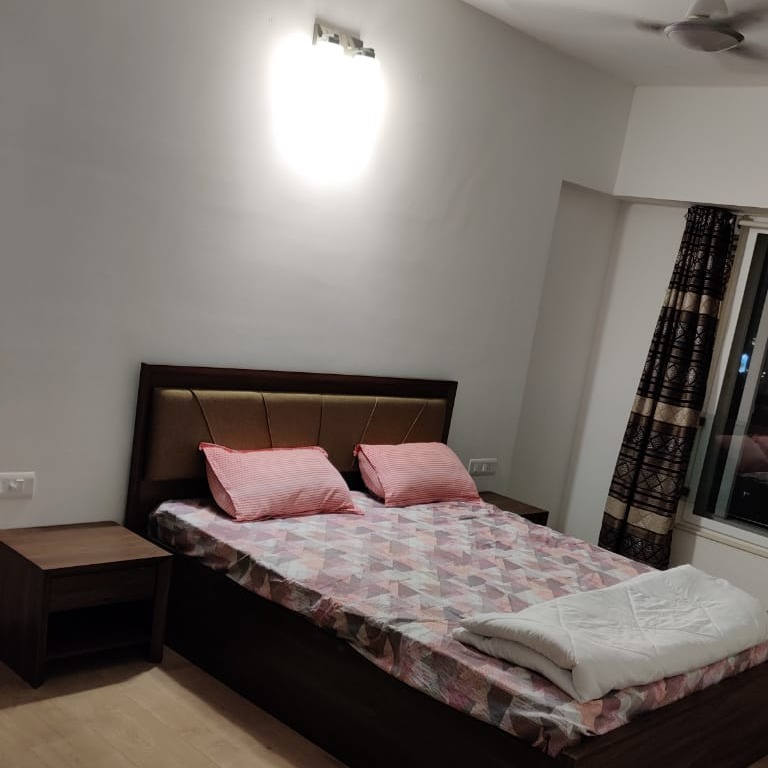 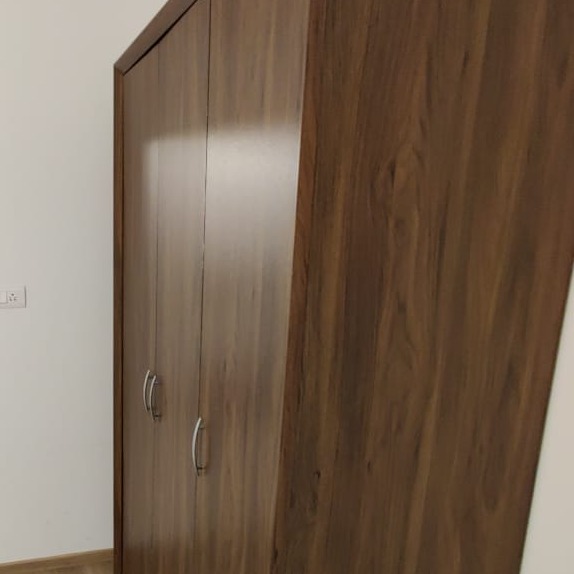