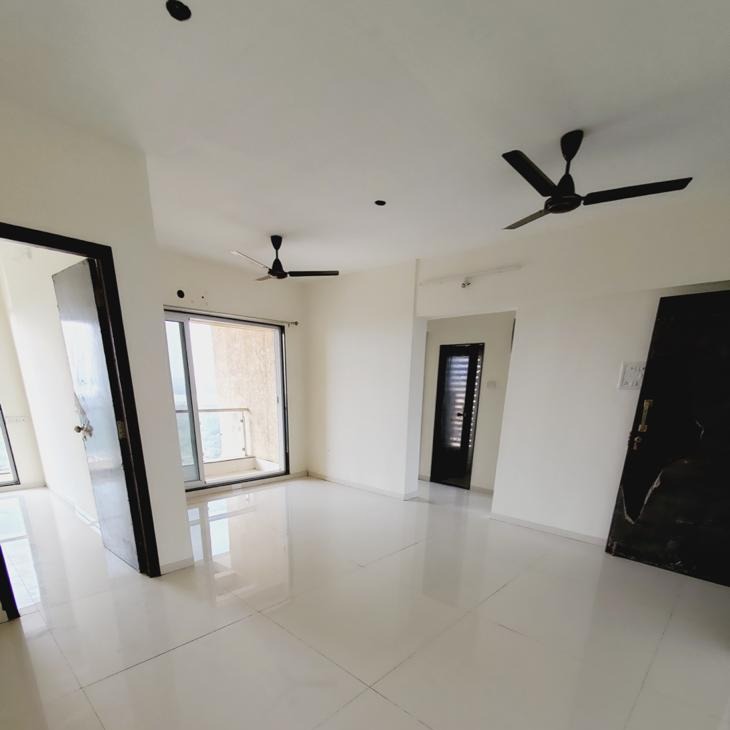 This listing is Square Yards exclusive listing, we promise;

A spacious 1500 square feet unfurnished flat is available at a very affordable rate of Rs 40,000.

It is a fully furnished flat.

Ghansoli is a major residential area in Navi Mumbai and is dotted with several affordable and premium projects alike. There are several projects nearing possession in the area while some are already well occupied. 1 and 2 BHK housing units are readily available in the area and leading developers like Arihant, Swaraj, Bhagwati and the Progressive Group are hugely active here. There has been steady demand for property in Ghansoli ever since it became a poster boy for new residential development and also for its industrial prominence.This is a major industrial zone housing companies like Standard Alkali, Reliance and Siemens. The area offers railway access to both Panvel and Thane and is home to several reputed educational institutions and hospitals. Several sectors of Ghansoli have witnessed rapid development and local trains are available every 10-20 minutes throughout the day. It takes only 15 minutes to reach Vashi and Thane. BEST buses connect the area to Dadar, Sion, Chembur, Vashi, Mulund, Powai, Borivali, Bhandup and Dindoshi. NMMT buses link the area to Vashi, Mulund, Thane, Chembur, Worli and Dadar. Auto rickshaws are readily available at the Airoli Toll Bridge along with taxis.The area is home to several restaurants including McDonald’s, Shanghai and Midland in addition to the branches of several banks like SBI, ICICI, BOB, HDFC, UBI, Bharat Bank, Andhra Bank, Axis Bank, PMC Bank and many others. Major supermarkets include the D-Mart and Wood Bazaar while there are several fitness centres and gymnasiums here as well. Healthcare facilities include the Mahajan Hospital, Divine Hospital, Laxmi Multispecialty Hospital and ICU, Indravati Hospital, Shakuntala Women’s Hospital, Meena Criticare Hospital, The Dental Art and Dr Yewale’s Children’s Hospital. Reputed educational institutions like the Tree House High School, ASP English Convent High School, New Bombay City School, Tilak International School, Rajiv Gandhi Institute of Management Studies & Research and Sharda Vidyalaya are located in and around the area.Ghansoli will witness several infrastructural developments in the near future including the proposed bridge from Ghatkopar-Vikhroli to Ghansoli-Kopar Khairane. Land saturation in Kopar Khairane and Vashi is also making developers shift to Ghansoli for new projects. There are coastal regulation zone based restrictions and people purchasing apartments will get clear views of water bodies and mangroves. It is being observed that Ghansoli is emerging as a major housing destination for those who are working at the Andheri SEEPZ, Navi Mumbai MIDC and even in Thane.Property prices have gone up by approximately 9.46% in the area as per Q3 2015 and average prices stand at around INR 8, 568 per sq. ft. here for the same period. Popular projects include Swaraj Bella Vista, Progressive Group Signature, Arihant Siddhi, Fortune Altura, Chamunda Heights and Neelkanth Heights to name a few.

Most Viewed Properties In Navi Mumbai 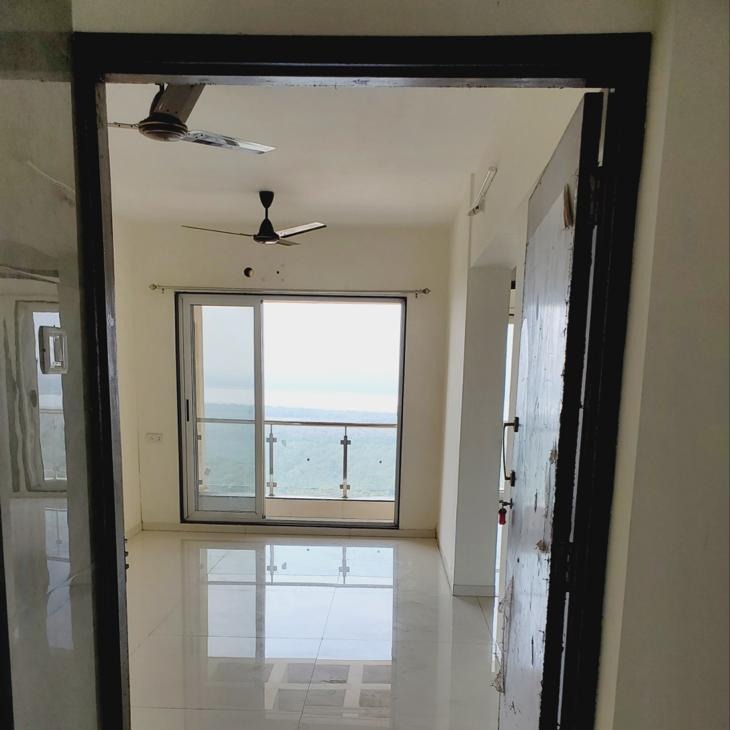 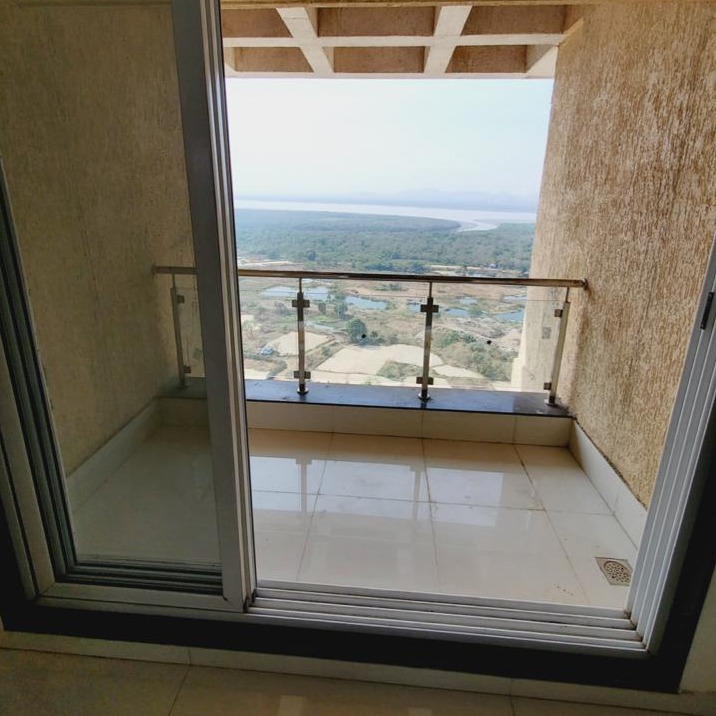 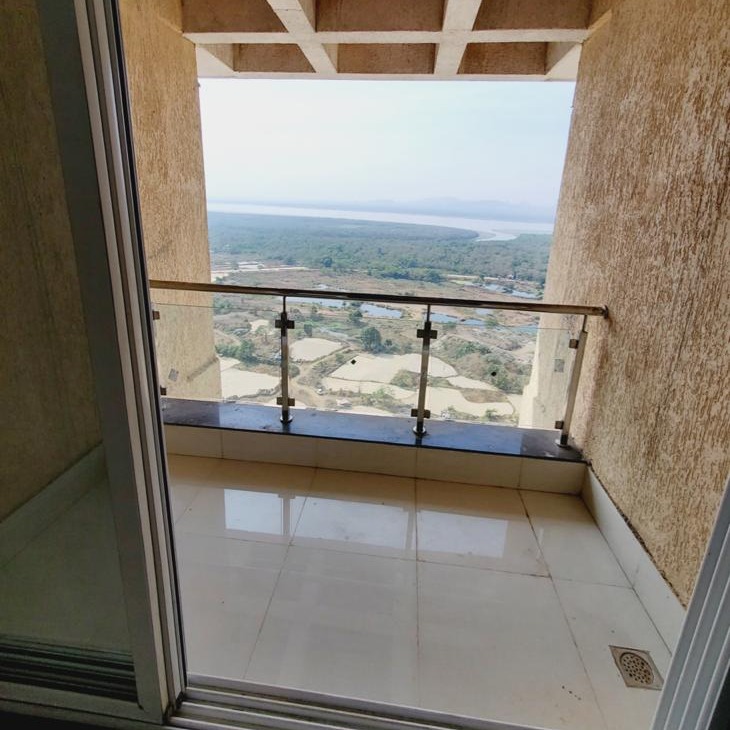 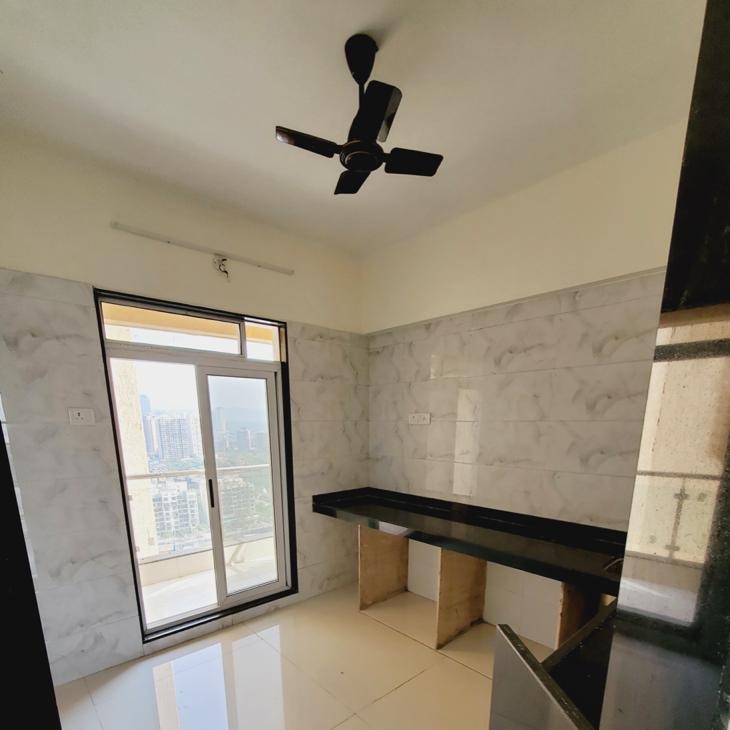