Demand for property in Kharadi has hit the roof on account of speedy infrastructural progress and overall development of this area. Kharadi lies in east Pune and offers proximity to the important Nagar Road. Kharadi is now a coveted residential destination and IT hub in the city and there are several mid range and luxury projects dotting the area. Developers like Nyati, Kolte Patil, Marvel, Goel Ganga and Mantri are highly active here. 2 and 3 BHK housing units are readily available and several projects are currently being built while some are ready to move in.Kharadi offers lovely views and is referred to as Pune’s new IT hub with several commercial projects and complexes dotting the area. There are several companies like Reliance, Tata Communication, Zensar, Eaton, Wipro, Honeywell and Mphasis who have set up base in Kharadi. Kharadi lies just 8 kilometres away from the Pune Airport while the railway station lies 9 kilometres away from it. The area also offers great access to neighboring IT hubs like Hadapsar and Magarpatta City in addition to major commercial and industrial areas like Wagholi, Kalyani Nagar, Ranjangaon and Viman Nagar. The posh Koregaon Park area is also well connected to Kharadi.Several luxury hotels like the Radisson Blu, Novotel and Hyatt are present in the neighborhood in addition to several shopping malls and centres like the Phoenix Market City and Reliance Mart. There are several hospitals in the area including the Rakshak Hospital, Noble Hospital, K K Hospital and Bharati Hospital among others. Surrounded by lovely mountain ranges, Kharadi offers a strategic and convenient location for its residents. The Lohegaon-Kharadi-Wagholi Road is a major connectivity booster for Kharadi while connectivity to the Magarpatta City township has been improved of late. The Nagar Highway has been widened and the new MIDC acquisitions at Wagholi and Lonikand will also boost overall progress in the area.There are several reputed educational institutions in Kharadi including the Bishops Co Ed School, Radcliffe School and the Don Bosco High School. Kharadi is also home to the World Trade Centre developed by Panchshil Realty and lies near the EON complex. Companies like Barclays, Citi, Daewoo, Posco and Hyundai are located in the neighborhood as well. Property prices have gone up by approximately 1.4% in the area as per Q3 2015 while average prices stand at around INR 6. 175 per sq. ft. for the same period. Popular projects include Kolte Patil Signature Meadows, Kolte Patil Langston, Marvel Vantage, Kumar Periwinkle and Nyati Empire to name a few. 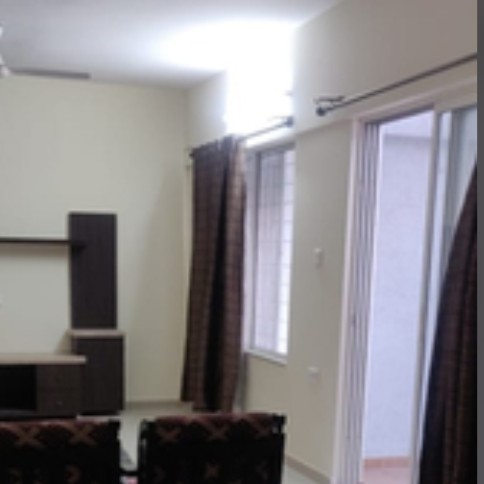 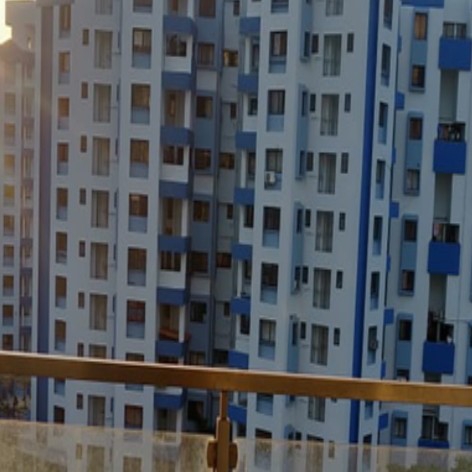 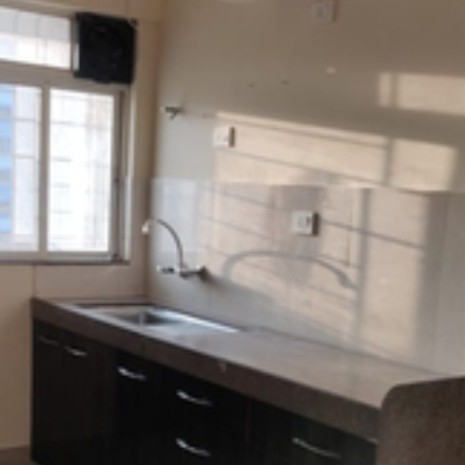 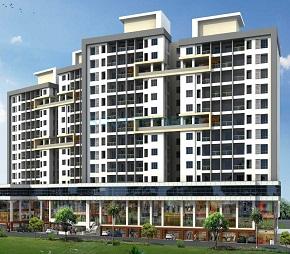 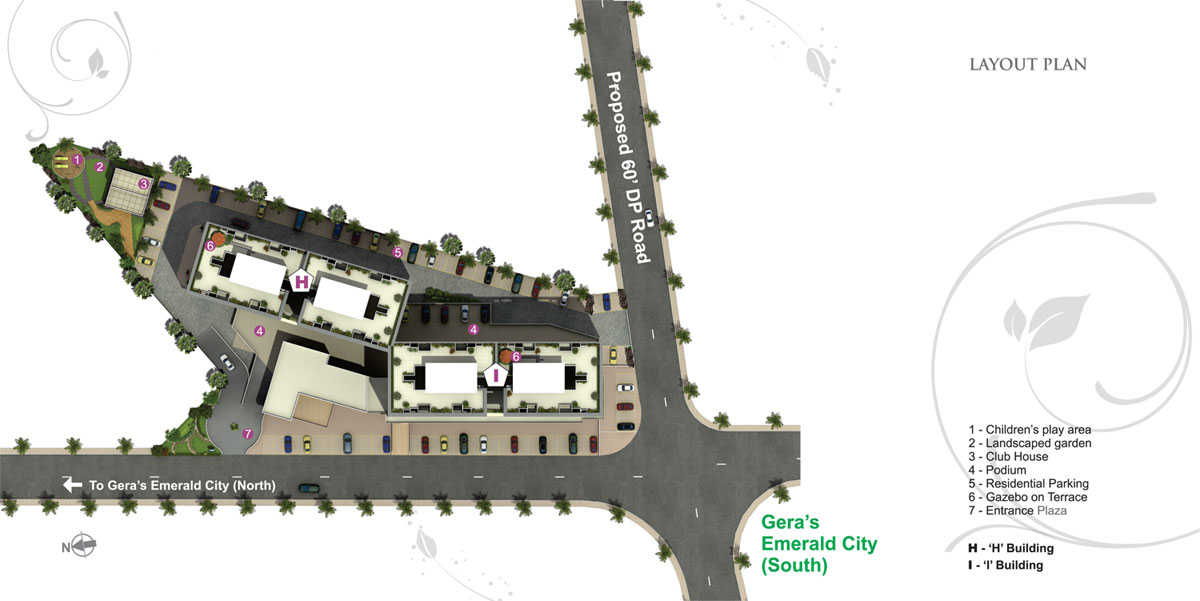 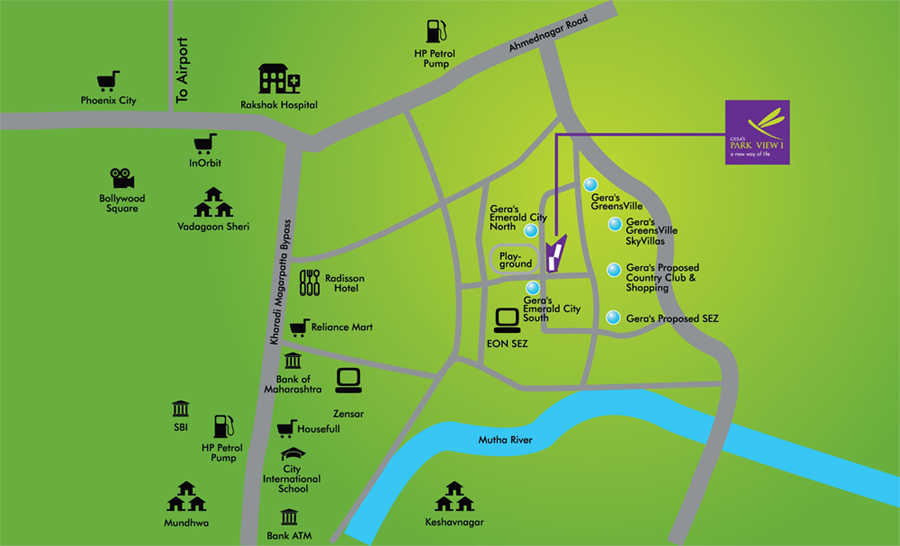