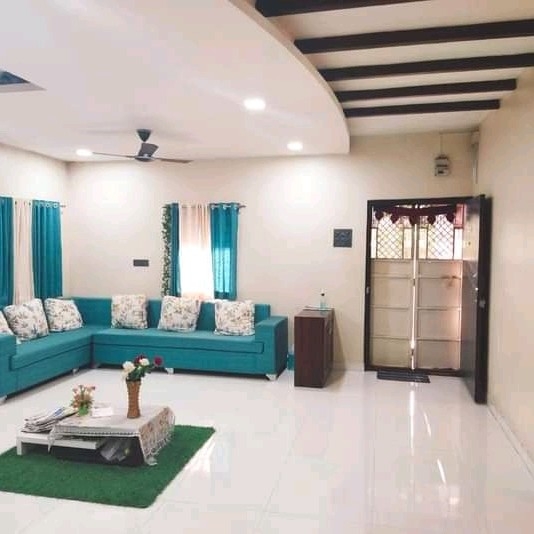 Ambernath is a major residential area beyond Thane. Demand for property in Ambernath has gone up in recent times with several affordable and mid range projects coming up in the area. Leading developers like Panvelkar Realtors and Tharwani are highly active in the area and there are several mid and early stage projects here. 1 and 2 BHK housing units are predominantly available in the area. The Mumbai-Pune railway network is where Ambernath falls. This railway network is what residents rely on for commuting to Mumbai regularly. Ambernath is divided into eastern and western zones by the railway link.The western part is an industrial zone and houses hundreds of big and small sized chemical factories. The Ordnance Factory of the Ordnance Factories Board has also been setup by the Government of India and this development has majorly contributed towards the development of Ambernath as a residential neighborhood. A big WIMCO manufacturing facility is also present in the area. The Kalyan-Badlapur Road is a major connectivity lifeline for residents as well along with the Ambernath railway stations. There are several banks, recreational zones and offices of private firms in the area.Property prices have gone up by approximately 8.96% in the area as per Q3 2015 while average prices stand at around INR 3, 116 per sq. ft. here for the same period. Popular projects include Tharwani Meghna Montana, Panvelkar Realtors Aquamarine, Panvelkar Realtors Twin Towers and Panvelkar Realtors Optima. The area has witnessed rapid residential development over the last couple of years and several infrastructural projects are also in the pipeline. These developments will boost connectivity and social infrastructure in the future, thereby transforming Ambernath into the preferred residential hotspot in a few years’ time. Good property value appreciation is a major factor drawing investors to Ambernath.

Most Viewed Properties In Thane 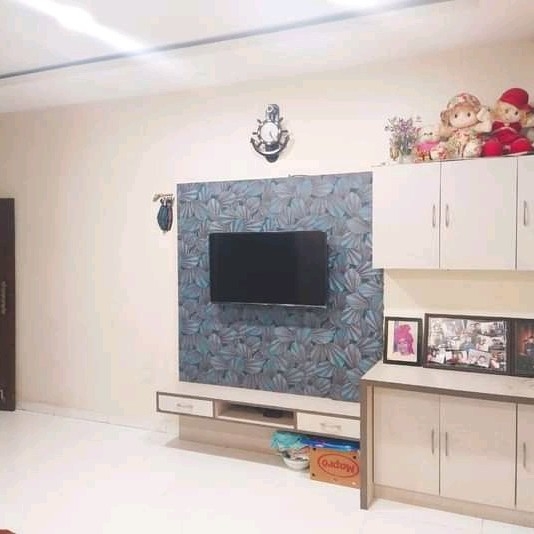 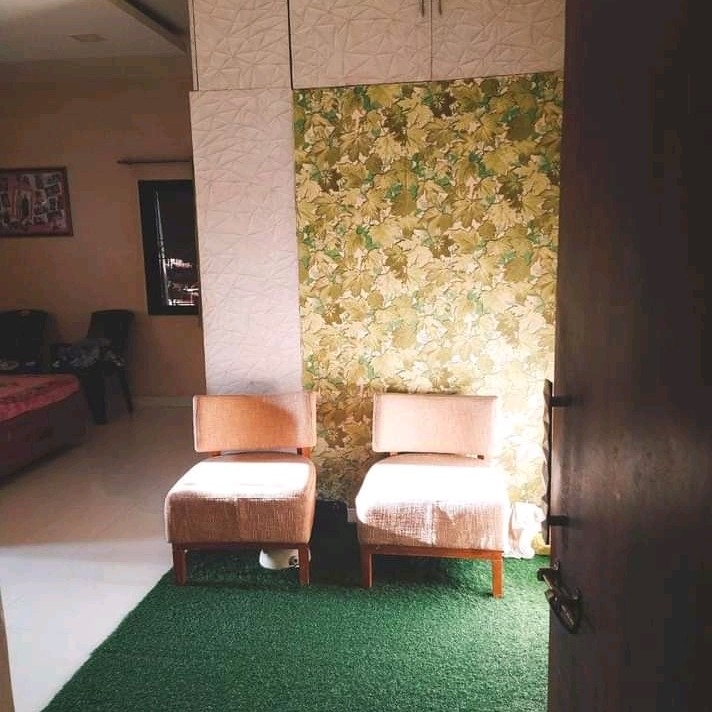 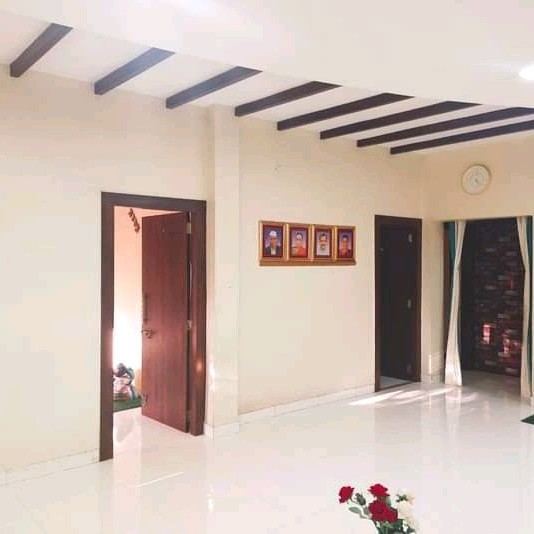