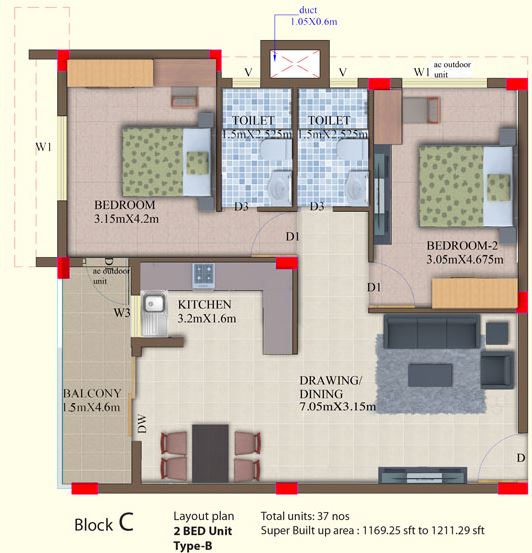 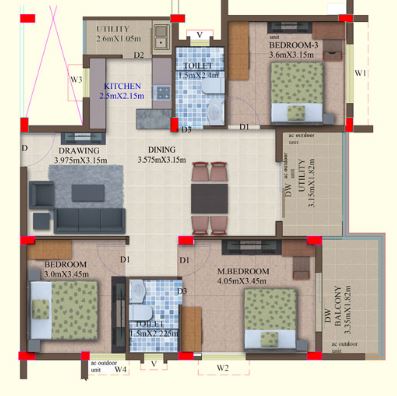 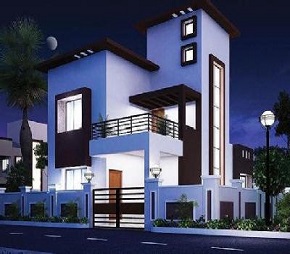 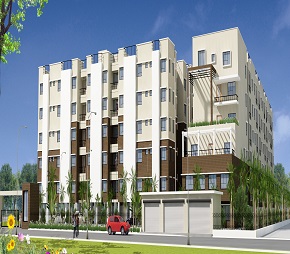 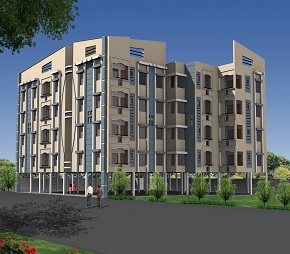 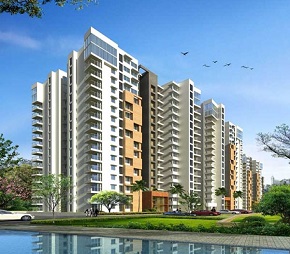 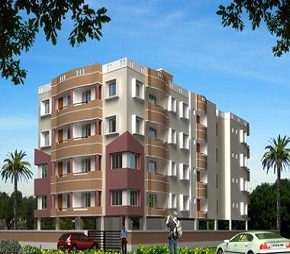 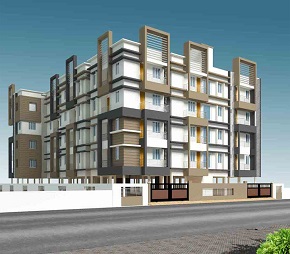 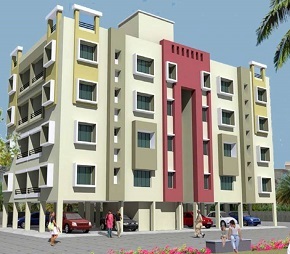 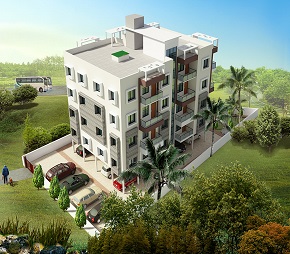 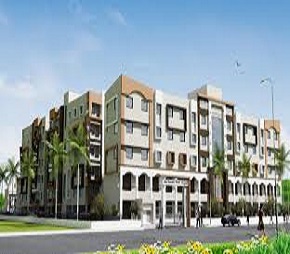 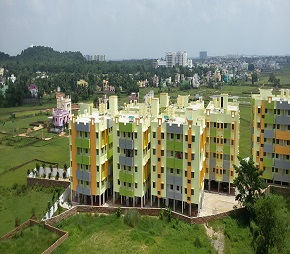 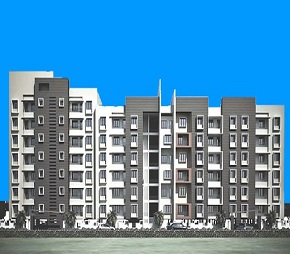 Bhubaneswar is the second biggest city which is situated in the state of Odisha. It is the only tier-II city in the country that hosts top 5 IT companies and serves as a gateway to Golden Tourist Triangle. The 1BHK Residential Apartments in Bhubaneswar are in great demand since most of the bachelors and buyers are usually needs a 1BHK apartment with all the basic facilities and much more luxurious amenities. This smartest city also serves as the host for many sectors like education, industrial, residential and health etc. The 1BHK Property in Bhubaneswar offers you basic utilities such as 24-hour electricity, water supply and proper drainage and sewage treatment.

The city also provides you better connectivity through different modes of transportations such as roadways, railways, and airways. The railway stations of Bhubaneswar allow you to connect with the major cities of the country in an easier way and this makes the buyers to Buy 1BHK Property in Bhubaneswar. The city also runs buses which connect you to all the major cities and some nearby localities such as Andharua, Badaraghunathpur, Bharatpur, Chandaka, Gajapati Nagar, Kalinga Nagar, Khandagiri and Kharavela Nagar. The 1BHK Residential Flats for Sale in Bhubaneswar include Omswastik Flat, Konark Heights, Bcs-Sai Krishna Residency, Tata Ariana, Grand Bazaar, Satya Enclave and much more.

Some of the tourist places that you must visit in Bhubaneswar include Khandagiri & Udayagiri, Dhauli Giri, Cactus Garden, Orissa State Museum, Handicrafts Museum and Tribal Museum etc. It has lot more tourist places and because of this, there is a huge demand for 1BHK Flats in Bhubaneswar city. So that many people, as well as buyers, have an intention to Buy 1BHK Flats in Bhubaneswar. This amazing city also allows you some basic utilities such as education in schools and colleges, dining in hotels, shopping in markets and so on. The investors are also very much interested to invest in this region.

The city is also known as the Temple City of India by including numerous temples and some of its famous ancient temples include Lingaraj Temple, Muktesvara Temple, Rajarani Temple, Sari Temple, Kapilesvara Temple, Yamesvara Temple, etc. Also, the city is being proposed to have many new ports in the coastal region which will even improve the connectivity of the region. This brings great demand for the buyers to Buy 1BHK in Bhubaneswar which is built by capturing the minds of the people. So it is regarded as the best city to lead a luxurious as well as healthy life.

Also from all these things, it is known that the city has achieved growth in every sector and it is expected to be more in the future and provides huge benefits to the residents of the region. the city is also the best place to shop all you need and is also famous for shopping. Since it offers much more opportunities, it also has some upcoming brand new projects for 1BHK in Bhubaneswar. These new projects are planned to have advanced features and amenities. The rates of the properties are also affordable when compared to the other tier-II cities of India.