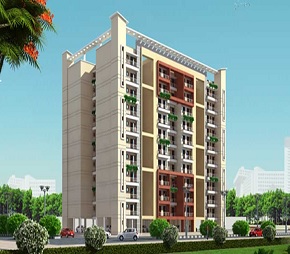 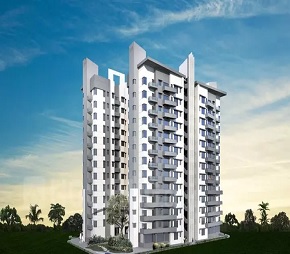 Price on request
0 Sq. Ft. (Carpet)
HK Sunshine Heights is an affordable Project by Hk Infraventures Pvt Ltd who are one of the renowned developers in Allahabad. It is located in Civil Lines, Allahabad North .. The status of the Project is Ready to Move

Allahabad North is one among the 403 constituencies of Uttar Pradesh and second in area among the Allahabad constituencies. The ward numbers here are 4, 5, 6, 9, 10, 17 18, 22, 27, 30, 39 and 43 among others. Owing to its scale and high profile political seats, the region has always been ranked high in terms of infrastructural development. Allahabad is known to be the oldest living city in India and the region has been extensively mentioned in many ancient texts of India. It is one of the most populous regions of Uttar Pradesh and also happens to be a major seat of political power. The city has deep emotional significance for the Hindu community because it is known as the site of the Tribeni Sangam, where the rivers Ganga, Yamuna and Saraswati meet and it is said that taking a bath in this exact juncture absolves all sins. During Emperor Jahangir’s reign, it was one of his provincial capitals. From the period of 1902 to 1920, it remained the capital of the United Provinces and was an important seat during the independence struggle. There are many places of interest here like the All Saints Cathedral, Khusro Bagh, the Allahbad High Court, Thornehill Mayne Memorial, Alfred Park and others.