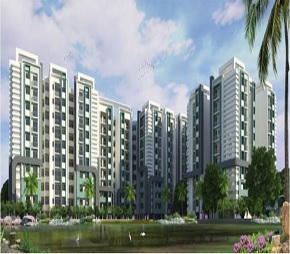 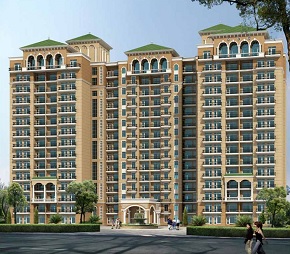 Allahabad South is one of the 403 constituencies in the state of Uttar Pradesh and is the largest of the four in Allahabad, among North, South, East and West. It comprises of the wards of 11, 36, 42, 46, 50, 51, 52, 55, 58 among others and this region is set to witness quite a few infrastructural developments in future as well. Originally known as Prayag, during ancient times, Allahabad had always had great significance in Indian culture because of the Sangam or confluence of the three major rivers, the Ganga, Yamuna and Saraswati. It was known as Kausambhi during the time of Mahabharata and Illahabas during the Mughal era and hence the region has consistently been a major part of Indian culture and politics. It continues to be an important seat of power even today and is the site of the Kumbh Mela and sporting event like Indira Marathon. The Motilal Nehru National Institute of Technology is located here, along with Ewing Christian College; Harish-Chandra Research Institute; Govind Ballabh Pant Social Science Institute and Allahabad State University. The region is also very well known for its art and craft.