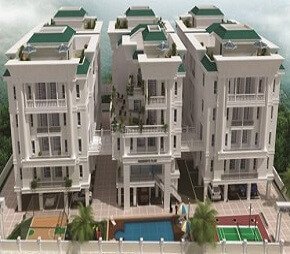 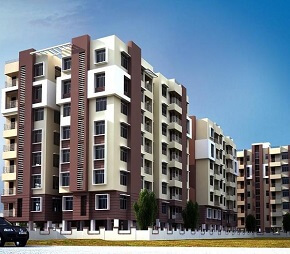 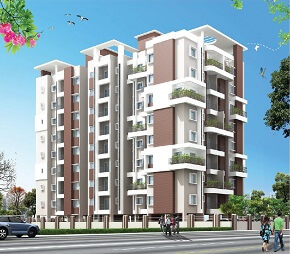 Barbari Village is a wonderful locality of Guwahati which is the biggest city in Assam. It offers you much more opportunities in every sector such as education, residential, commercial, industry, health, and entertainment. Some of the nearby cities of Barbari Village include Dispur, Guwahati, Rangia and Mangaldoi and some of the tourists spot includes Dispur, Hajo, Guwahati, Nongpoh and much more. The Barbari Village Real Estate is well known among the people because of its innovative as well as stunning features.The properties for sale in Barbari Village offer amenities such as 24-hour backup electricity, 24-hour water supply, and proper sewage treatment. Some of the few notable residential properties in Barbari Village include Achyut Nest, MP Palacia Park, and P S Pratiksha Tirthayan and they were built by famous developers who have more experience in the field. Apart from this, the locality also provides better connectivity that connects you to all the cities, nearby localities and different places by three modes of transportations such as roadways, railways, and airways.Barbari Village is located very close to railway stations such as Guwahati Railway Station, Kamakhaya Railway Station, and Narangi Railway Station and it also situated nearby Borjhar Airport. The locality also runs many buses that allows you to reach many nearby localities and major cities and to some local bus stops such as ABC Bus Stop, Post Office, Bhangagarh Bus Stand and Christian Basti Bus Stop. Regarding your health, the property in Barbari Village also provides you hospitals such as Regional Dental College and Hospital, Posy Medicos, Purbanchal Drugs and NL Hospital.It offers you education by providing schools and colleges such as Departments of Radiology, NIPER, Indira Gandhi National Open University, AMBITION A Desire of Fame, Kaziranga University, Kangaroo Pre School, GMC Lecture Hall Complex And Library, SIP, Concept Educations and Hindustani Kendriya Vidyalaya. By residing in this location you can enjoy some special days by enjoying dining in restaurants such as Hotel Agneedeep Continental, Hyatt Hotel, and Hotel Gateway Grandeur.The Barbari Village properties also allow you to have more fun and enjoyment by watching movies in Cinema Theatres such as PVR, Galleria 7D, Fun Cinemas, Apsara Cinema Hall and Megdoot Cinema Hall offered by the locality. The locality has attained growth in the residential and industrial sector and it is expected to be more in the upcoming years. The stunning, as well as amazing projects in the Barbari Village, attracts the buyers and investors towards it because of its exciting facilities.The locality also has many upcoming brand new projects along with some advanced features in it and this will increase the value of the locality to a great extent. The property rates in Barbari Village are also more affordable than the tier-II cities. The project in this locality attracts the buyers because it is constructed by capturing the minds of them. If you invest in this locality, then you will get huge benefits in the future. Since it is the biggest city, there will be a great demand for housing property in BarbarinVillage in the near future if population increases.