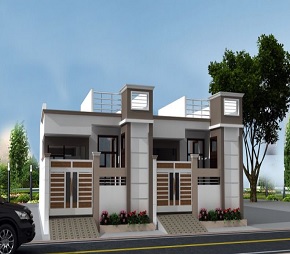 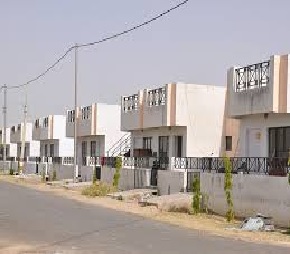 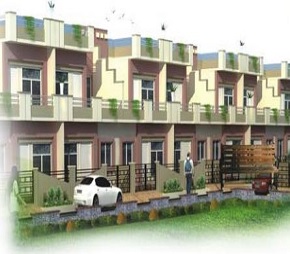 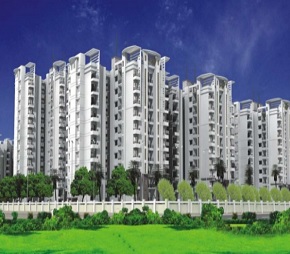 Agra South happens to be an important seat of political power in Agra district and is one of the five assembly constituencies in the Agra Lok Sabha constituencies. It is also one of the 403 constituencies of the Uttar Pradesh Legislative Assembly. It came into existence in the year 2008 after the as a result of the Delimitation of Parliamentary and Assembly Constituencies Order. It comprises of the Wards 4, 8, 9, 10, 11, 15, 18, 23, 25, 29, 30, 36 to 39, 41, 44, 49, 56, 57, 58, 63, 64, 67, 69, 71, 72, 74 to 77 & 80 Agra has always been a city to contend with right from the Mughal era and even today it happens to be one of the most important cities in North India, second only to Delhi. The city is not only the site of many Mughal era monuments, but it also happens to be a major seat of political power in current times. Apart from the Taj Mahal, for which it is known throughout the world, the city is also home to many other monuments built during the Mughal era like Fatehpur Sikri city, the Red Fort, Jama Masjid, Itmad ud’daullah’s Tomb, Akbar’s Tomb at Sikandra, gardens like Ram Bagh and Mehtab Bagh and many more. Agra has a cosmopolitan feel with Hindu, Muslim and Jains predominantly living in the city and there are many NGOs who are also working towards the betterment of the livelihood of the people here from the weaker economic sections.