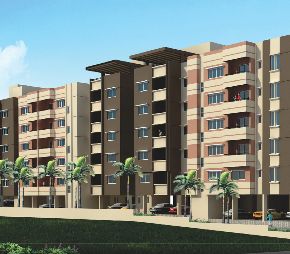 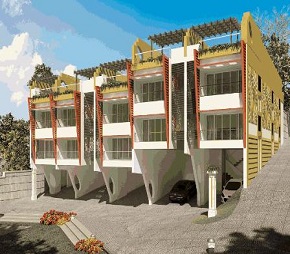 ₹ 1.49 Cr ₹ 4400 Per Sq. Ft Onwards
Well Occupied
Mohidin Eminence Villas is an affordable Project by Mohidin Homes N Spaces who are one of the renowned developers in Goa. It is located in Vasco da Gama, Goa Central .Mohidin Eminence Villas is spread across 0.2 acre. The Project has 5 Units. The status of the Project is Well Occupied. The flat units on sale are available in various configurations like 3 BHK flats at a price of Rs 1.49 Cr with Property size of 3390 Sqft. 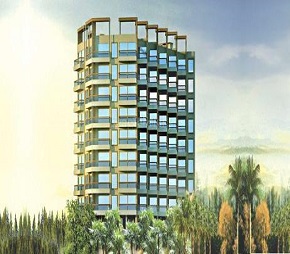 Vasco da Gama frequently abbreviated to Vasco, is the biggest city in the province of Goa on the west shoreline of India. It is named after the Portuguese adventurer Vasco da Gama. The city lies on the western tip of the Mormugao landmass, at the mouth of the Zuari River, around 30 kilometres from Panaji, Goa's capital, and around 5 kilometres from Dabolim Airport. The city was established in 1543 and stayed in Portuguese hands until 1961, when Goa stopped to be a Portuguese domain. The 1888 developed Mormugao port remains a bustling delivery course in Asia. Indeed, even today it is one of the real ports of free India and around 33% of India's metal fares leave from here. The ship-building territory of Goa Shipyard Limited that constructs Navy and Coast Guard vessels was likewise worked here in 1957 (amid the Portuguese-period). At first worked around the city's harbour as the freight boat repair yard Estaleiros Navais de Goa, the region has extended to incorporate more related exercises. Bogmalo Beach is 8 kilometres from Vasco. This shoreline is very hazardous as it has submerged streams. Hollant (Issorcim) and Baina are two littler shorelines around Vasco. Aside from the adjacent shorelines, the city of Vasco is dispossessed of any significant vacation spots, the notable landmark being the 400-year-old Igreja de Santo André (St. Andrew's Church), situated at the passageway of the city. However the Naval Aviation Museum close to the airplane terminal is a prevalent visitor spot and is one of three such historical centres in India. One of Goa's head melodic gatherings, Diamond Orchestra, hails from Vasco. The town is additionally home to a few English groups from Goa, strikingly Lynx and Kollectiv Soul. Vasco is known for the yearly Shri Damodar Bhajani Saptah reasonable held in Shravan month of Hindu lunar timetable going before the celebration of Nag panchami. Vasco da Gama facilitated the relics of Saint John Bosco, though briefly, on 21 August 2011, at the St. Andrew's Church, while the relics were on their reality visit. Like all towns and urban areas in Goa, Vasco commends the Shigmo/xigmo and Carnival every year with a road parade where glides from all finished Goa take an interest. South Goa is one of two zones that fuse the area of Goa in West India, inside the region known as the Konkan. It is obliged by the region of North Goa toward the north, the Uttara Kannada territory of Karnataka state toward the east and south, while the Arabian Sea shapes its western buoy. Goa is a champion among the most celebrated states of India and is an essential explorer focus point. In the midst of its zenith season it pulls in visitors both from India and abroad.