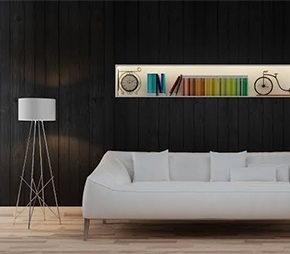 Aceser Athreyas Annapoorni is an affordable Project by Aces Property who are one of the renowned developers in Chennai. It is located in Adambakkam, Alandur .. The status of the Project is New Launch

The various distinguished personalities who created the company have had various experiences in various fields of real estate development. These founding fathers have had many a number of successful operations before the inception of the company in different market sectors of the real estate industry and thus had many fool proof strategies before beginning the game. They had a well proven successful track record that really helped them make the company a success right from the very beginning. It is probably because of them that each of ACES property development real estate projects have been so well appreciated by all and sundry.

The company has had a number of successful real estate acquisitions as well. This was aimed at recognizing and then increasing capital regains and property values and income both for the company itself and also for its stakeholders. Keeping the stakeholders happy and the customers satisfied have always been of top priority for the company and this is usually true for all the successful real estate developing firms. The company has mostly established the ACES property development residential projects as well as the commercial projects in the United Arab Emirates but there has been a number of international property establishments as well. These include places like the UK, Russia / CIS, India and North America. The company plans to expand its territories even further, wider and stronger and promises to showcase the ACES property development upcoming projects in international markets have been made.

An instance of a successful ACES group project is the ACES Chateau. This is a residential space that has been styled by renaissance - inspired designs. The project is located in the well coveted locality of Jumeirah Village Circle or the JVC. The homes are so made that they can be used equally well by both individuals living alone as well as ones with families. The project contains a collection of comfortable and affordable stylish homes. The project locality is also a very desirable one which lets you enjoy unimpeded passage throughout the city of Dubai. The project features 1, 2 and 3 BHK units.

Most Viewed Properties In Chennai