About Eros All Eros Projects

Eros Group was established in 1940 with its headquarters at New Delhi. With substantial industry experience, it has delivered some of India’s most pioneering realty & town planning ventures over the years. The portfolio of Eros projects covers residential, commercial, technology and hospitality sectors. It has projects that are cumulatively worth $1.13 billion lined up for the future while landmark townships such as Garden, Lakewood City, Charmwood Village, Rosewood City et al have brought it immense acclaim coupled with theatres such as Vishal Cineplex and Eros One. It has also built business centres including a Corporate Park at IMT-Manesar, International Trade Tower, City Square, American Plaza in addition to shopping malls like Eros Metro Mall, Market Place, EF3 Mall, etc. It has also developed its own hotel at Nehru Place in addition to Shangri-La’s across multiple areas. There is a proposed Hotel Radisson Blu in the works. From schools to residential group housing, the Group holds gargantuan expertise in almost every industry category.

Most Viewed Properties In Faridabad 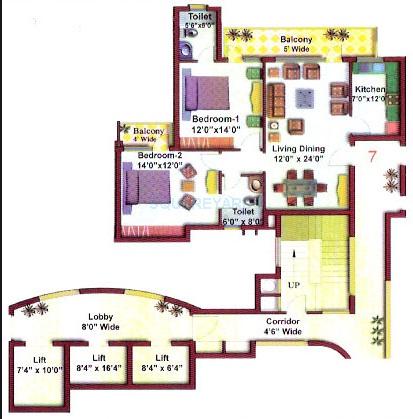 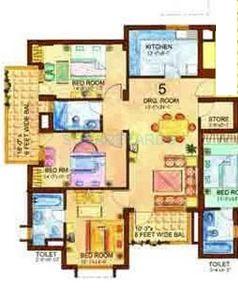 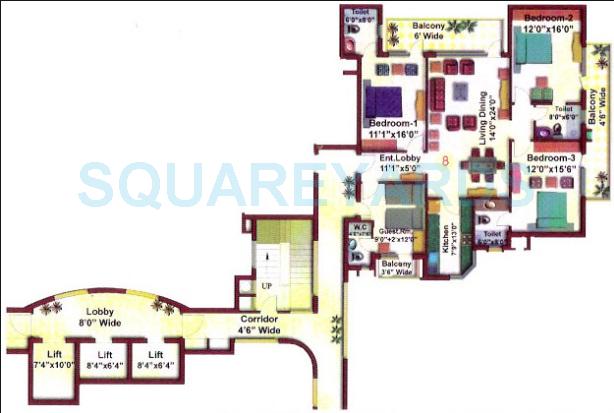 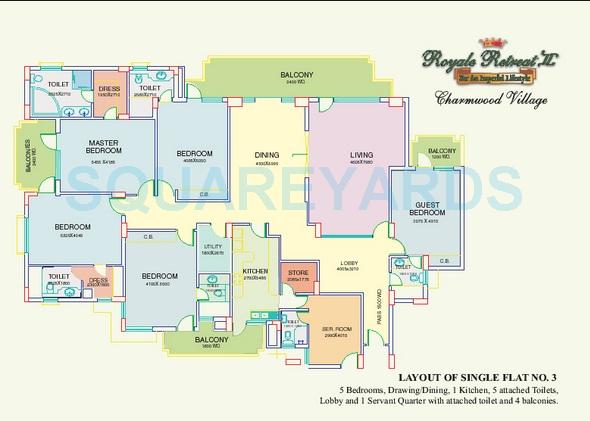