Price on Request
Status: Well Occupied
Ratingi
Our proprietary project rating system assesses the level of amenities and specifications provided inside a residential project to help you objectively evaluate the comfort & convenience that you are going to get. We rate it like we were buying it.
Decision Drivers
i

Siddharth Towers Kothrud is a budget friendly Project located in Kothrud, Pune West and well connected by major road(s) like Karve Road, MumbaiPune Expressway. The total area in which Siddharth Towers Kothrud has been built is 2 acre. This project has been developed by Rahul Construction Co who are one of the reputed developers in the Pune. The Project current status is Well Occupied. 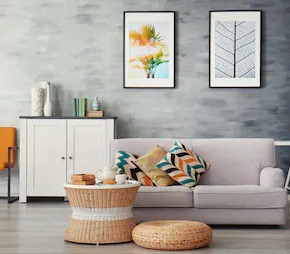