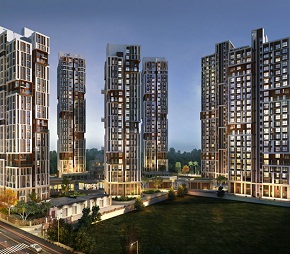 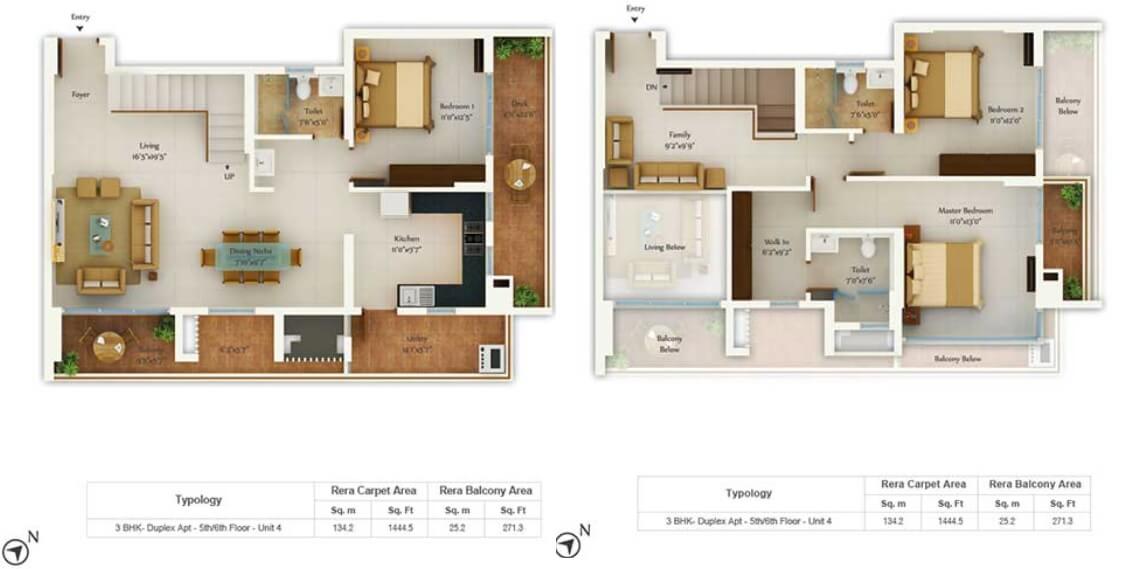 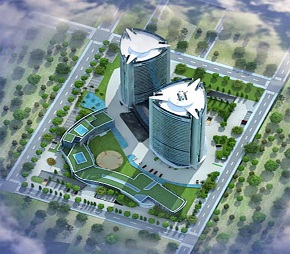 ₹ 4.51 Cr ₹ 11000 Per Sq. Ft Onwards
Ready to Move
Shristi The V is a luxurious Project developed by one of the Kolkata well known Developers Shristi. It is spread across 8 acre. The various configurations in which the flat units are available on sale in this project are 5 BHK flats at a price of Rs 4.51 Cr with Property size of 4100 Sqft. The Project is perfectly located in Rajarhat New Town, East Kolkata and well connected by major road(s) like New Town Expressway, Rajarhat Road. The Project has 92 Units. The Status of the Project is Ready to Move. 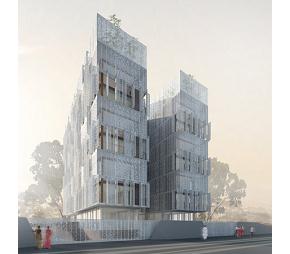 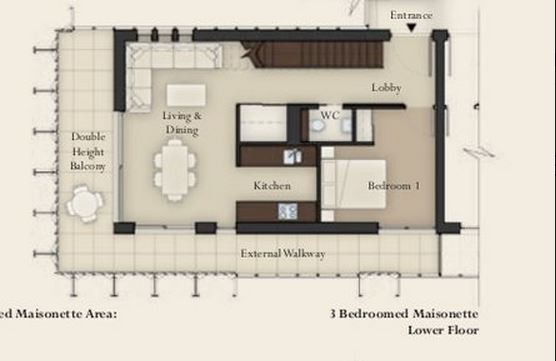 With the launch of several new luxury residential projects in Kolkata, the city has become one of the preferred destinations for real estate market in the country. Factors such as excellent connectivity and continuous developments in terms of social infrastructure and growth in the overall real estate market are drawing prospective home buyers in the area. The entire zone is dotted with several IT Parks and companies such as the DLF IT Park, TCS, Wipro, Tech Mahindra, Capgemini, Genpact and Accenture to name only a few.

Planning to invest in luxury projects in Rajarhat New Townis a good decision because the area offers great connectivity to the residents primarily via Rajarhat Main Road and the EM Bypass. The Netaji Subhas Chandra Bose International Airport is situated at a close proximity to the area. A flyover has been built in Action Area-I and there are proposals for several expressways and flyovers to ease traffic congestion in the region. Bus transport facilities are readily available here. There is a proposal for extending the Circular Railway from Bidhannagar Road or Ultadanga to New Town through Salt Lake and Lake Town.

Eminent developers in the area such as Team Taurus, Shapoorji Pallonji, DLF, Tata Housing and Srishti are coming up with several premium, luxury and ultra luxury projects. Some of the luxury projects for sale in Rajarhat Newtown are Arya Rajwada Sky, Shrachi Restello, Unitech Air and Shristi The V. These newly launched luxury projects generally offer 3, 4 and sometimes 5 BHK housing units.

One of the prominent developments in the area is the construction of the New Garia-Airport line of the Kolkata Metro extension project that will be passing through the New Town area. Rajarhat New Town has been declared as a Solar City and expected to be known as a Smart Green City very soon. There are several educational institutions and recreational parks in the area. Well known hospitals such as the Tata Cancer Centre and Ohio Heart Hospital are also situated here. Considering all these factors, one may think of buying new luxury residential projects in Rajarhat New Town.