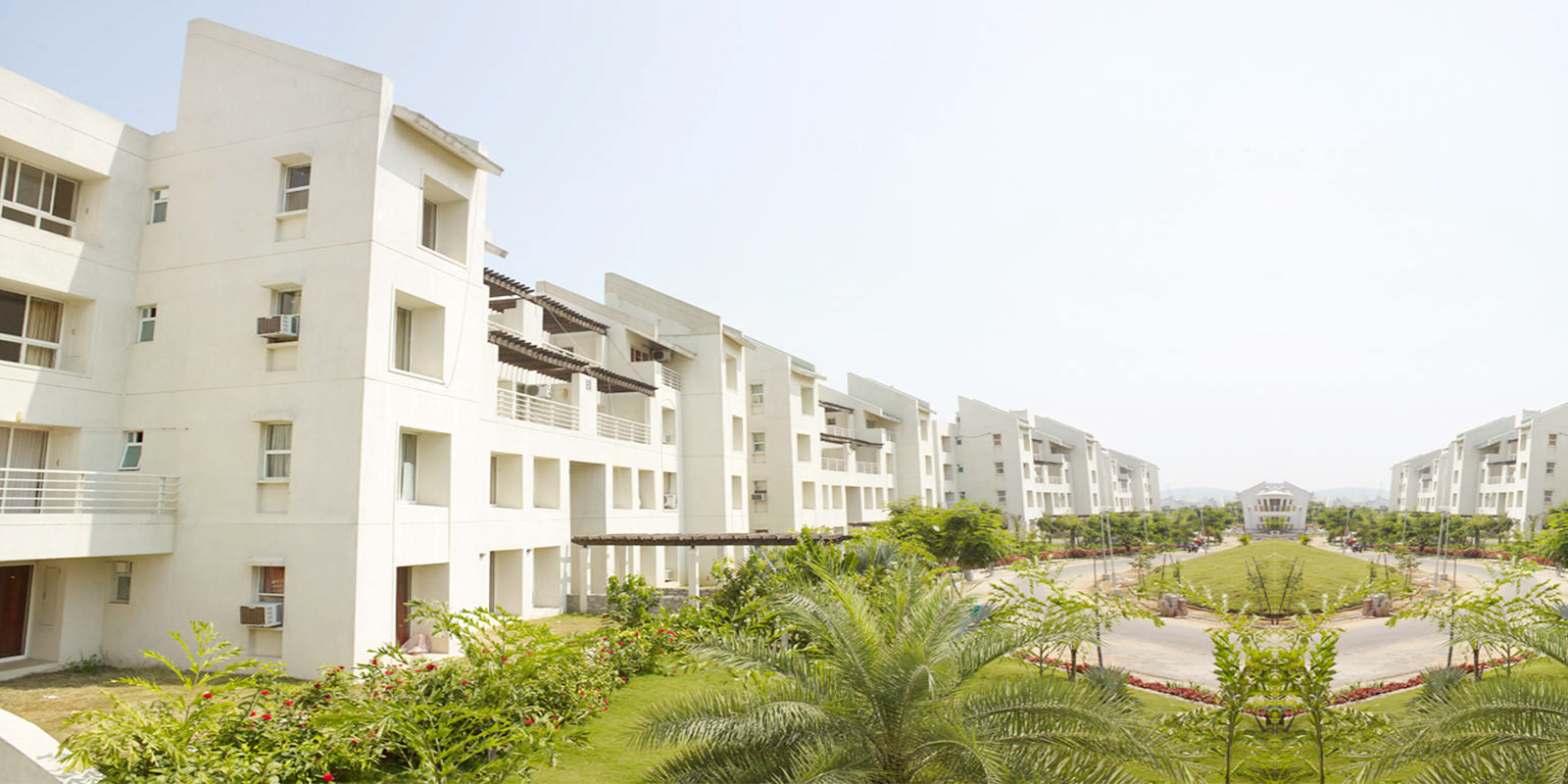 What are the amenities offered at the project?

What are my locational benefits at the project?

The Mahindra Lifespaces Sylvan County location is highly strategic and ensures great connectivity to the Grand Southern Trunk Road (7.2 kilometres) and the Singaperumal Koil-Tiruvallur Highway (12.1 kilometres). The Chengelport railway station lies around 16 minutes away from the project while the Paranur railway station is also located near it. There is a bus terminal and railway station integrated within the Mahindra World City itself.

Mahindra Lifespaces is a part of the highly respected Mahindra Group and specializes in developing sustainable residential communities. The company has already developed several landmark residential projects across the country along with pioneering projects like the Mahindra World City in Chennai. The company is synonymous with reliability, quality, transparency and timely delivery.

Why should I book a Mahindra Lifespaces Sylvan County apartment?

Almost all Mahindra Lifespaces projects are pre-certified as Platinum rated green homes. The company is one of the first to receive this certification from the IGBC. The company has a pan-Indian presence and shot further into the limelight by developing the first integrated business city named Mahindra World City. The company is a part of the Mahindra Group, one of India’s most reputed and biggest business houses.

The portfolio of Mahindra Lifespaces properties encompasses more than 12.94 million sq. ft. across completed projects while upcoming and ongoing projects collectively cover around 9.44 million sq. ft. Mahindra World City developments in Jaipur and Chennai have firmly entrenched the company as a major force to reckon with in the national real estate scene. There are more than 125 Indian and global companies housed at these pioneering mixed use projects. The company has a significant presence in Mumbai, Delhi-NCR, Nagpur, Pune, Chennai, Hyderabad and Bangalore. The company aims at offering high quality housing at really affordable prices to customers through its brand called Happinest.

The company offers housing solutions for almost every budget and also at really competitive and affordable prices in particular areas. The company aims at offering the highest possible returns from its projects to customers in all possible ways. The company emphasizes hugely on environment friendly project development. The company is known for its multidimensional and futuristic vision.

There are several landmark projects developed by the company and the list also includes some awe inspiring Mahindra Lifespaces upcoming projects as well. A few of these projects are given below:

Most Viewed Properties In Singaperumal Koil