Price on Request
Status: New Launch
Ratingi
Our proprietary project rating system assesses the level of amenities and specifications provided inside a residential project to help you objectively evaluate the comfort & convenience that you are going to get. We rate it like we were buying it.
Decision Drivers
i

M S 288 Ganesh Peth is a budget friendly Project located in Ganj Peth, Pune Central and well connected by major road(s) like MumbaiBangalore Highway. The total area in which M S 288 Ganesh Peth has been built is 0.03 acre. This project has been developed by M S Builders Developers who are one of the reputed developers in the Pune. The Project current status is New Launch. It has 16 Units 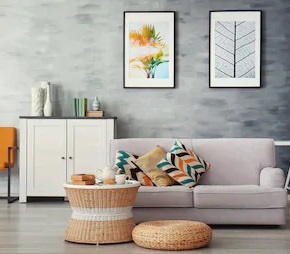