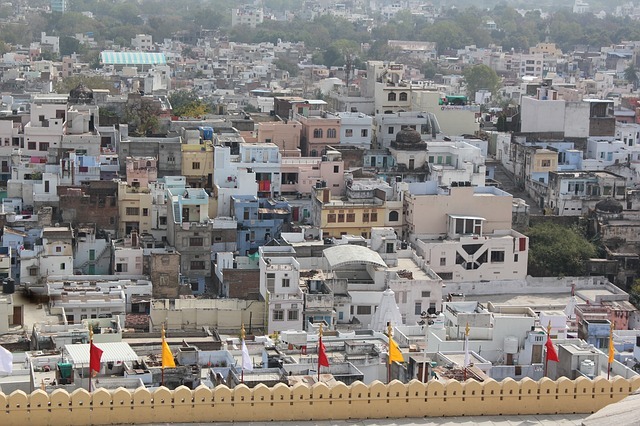 There are good reasons, such as lower costs and better quality of life, for companies and individuals moving to places beyond the metros.

Some of the reasons for growth in these cities are:

An analysis of the National Housing Bank’s Residex shows from 2007 to now, almost all tier-II cities have seen their residential property prices appreciate by 45-120 per cent.

Chandigarh and its adjoining areas are fast developing as an alternative to the NCR for the IT sector. Thanks to the high literacy rates and that is a planned city, the quality of life is good. 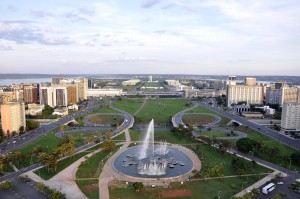 An international airport and a World Trade Centre at nearby Mohali are other reasons why property prices will appreciate. The growth corridors in this region are Panchkula, Zirakpur and Mohali. 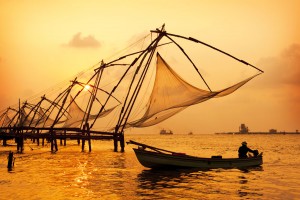 While Kochi has been a popular tourist destination, it is now also developing as a hub for IT. The promoters of Dubai Knowledge City are developing Smart City here.There have been initiatives to channelize traffic and improve connectivity, such as the Mobility Hub at Vytilla. It also has good international air connectivity.

Since it is a port and a trading hub for agro-based commodities, it is perhaps the only non-capital city where the government is implementing a metro rail. Thanks to the naval base, it has a cosmopolitan crowd. Some of the areas seeing a realty boom in and around are Kakkanad, Palarivattom, Vytilla, Edappally and Kadavanthra. Affordable housing projects now account for about 60 per cent of the total housing development in the city. 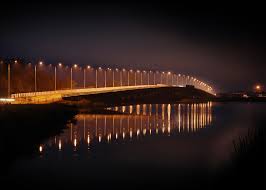 Coimbatore is a major industrial Center in Tamil Nadu, after Chennai. Incentives given to IT companies by the state government have seen it gain momentum as a preferred destination for IT/ITeS.

Apart from demand from professionals working in the IT sector, the city is also emerging as a popular retirement destination. The property market has witnessed an upward trend in demand for residential units, especially in areas such as  R S Puram, Avinashi Road and Race Course.There is demand for smaller apartments from professionals and for villa and row houses from NRIs and retirees.

Jaipur is also part of the DMIC. This and its attraction as a tourist spot makes it one of the fastest emerging cities.The introduction of a metro rail network joining several parts of the city will majorly enhance its transportation system in the next three years. The commercial run of  phase-I is expected to start this year and phase-II (north-south corridor) will be functional by 2017.
There is a surge in organised retail development in areas such as Malviya Nagar, Tonk Road, Ajmer Road, Vaishali Nagar and Mansarovar. Announcement of the metro rail has triggered infrastructure development and property prices are expected to witness an upward surge in the next few years. It will have an edge over the National Capital Region market as it is comparatively peaceful, less populated and less polluted. 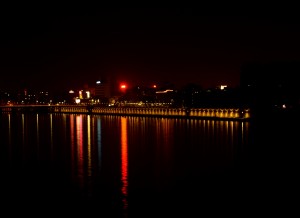 With improved infrastructure, many new manufacturers of automobiles, engineering and instruments have established in Ahmedabad. Existing industries have been expanding their units, especially in areas such as Sanand and Changodar. Developers are also offering small-size affordable dwellings in the outskirts. The Gujarat International Finance Tech City, coming up 20 km from here, is another boost for real estate values. Overall, Ahmedabad is expected to create more jobs, attract investment and ultimately generate greater housing needs