Home » Cities » Mumbai Property Insights » Andheri East- Is it one of the best places to live in Mumbai?

Andheri East- Is it one of the best places to live in Mumbai? 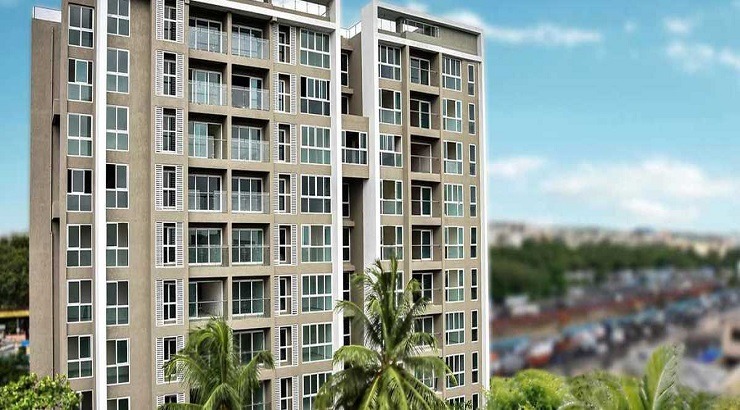 Finding a good place to live in Mumbai is not that difficult; finding a good place which does not deplete you financially is like getting a needle in a haystack. Fortunately, Andheri East seems to be the solution for mid-range and premium segment buyers and has developed rapidly over the last few years. Andheri East is one of the more established residential locations in Mumbai and has decent civic and social amenities along with major business hubs nearby. Andheri East is also home to several reputed educational institutions, hospitals and shopping centres.

Social amenities are arguably one of the biggest reasons why families choose particular locations to live in Mumbai (and often a reason for emptying wallets as well) and Andheri East scores big on this count (try arguing with the missus on that one!). What works in favour of the locality is the presence of numerous banks, schools and hospitals nearby along with recreational zones.

There are projects offered by several leading real estate developers including Mahindra Lifespaces, Omkar, Runwal, Ozone, Paranjape Schemes, Kanakia Spaces and the Lodha Group. There are several apartments here which are priced between 56 lakhs and Rs. 5 crore on an average. There are several mid-range, premium and ultra-luxury housing options in the locality.

Connectivity is a breeze in Andheri East

Most homebuyers appreciate seamless connectivity to their workplaces and other major destinations and Andheri East does not disappoint on this count. Here are the key connectivity pointers for the locality:

There are several established companies operating out of Andheri East or nearby localities. Some of them include the following:

One area where Andheri East trumps several other peers is social amenities. And let’s face it; what’s daily life without some recreation and leisure? Life gets truly boring if you don’t have everything you need within arm’s length (well, not literally!).

Why should you buy property in Andheri East?

If the above reasons haven’t convinced you yet, do take the test to prove you aren’t’ a robot (Just kidding!). Andheri East is worth consideration for its balanced property rates, premium housing options, great connectivity, fast-growing commercial and business hubs and of course, the excellent social infrastructure that you get easy access to, making you the envy of your friends and colleagues!