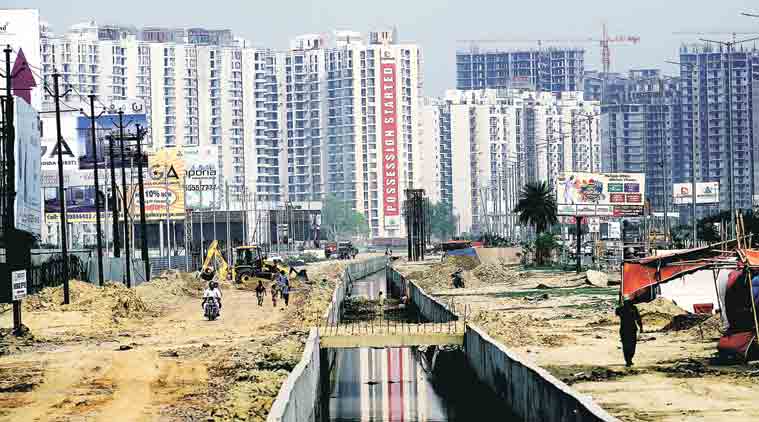 The Tier- II cities of the country have seen a surge of infrastructural boom in recent times and thanks to the Smart Cities Mission and the Housing for All by 2022, the cities have seen an unprecedented growth. One such city is Mohali and because of its close proximity to Chandigarh, the city is being counted as the topmost emerging cities of the country. Gone are the days when Mohali was just known for its cricket stadium. Today, a number of residential complexes, gated communities as well as IT company offices have come up here, along with many commercial investments being made by high end developers.

Mohali was originally a cluster of villages and was a satellite town in Punjab and is today a prime destination. The efforts of the Greater Mohali Area Development Authority should be lauded in this regard. As a result of such developments, the employment opportunities in the region have also grown. The initiatives like Ghar Ghar Naukri by the state government have opened the doors for the people to enjoy a better lifestyle. Mohali still has huge blocks of empty land and plots are being bought by developers for residential and commercial investments which has kept the real estate market here steady enough. One such area is the Connaught Plaza which is going to have high end retail brands opening their shops here.

Zirakpur, of Sector 115 Mohali and Sector 126 of Mullanpur are among the top localities in Mohali and the real estate prices here have skyrocketed in recent times. Airport road and the GMADA Aero City are other major locations here. As far as connectivity is concerned, Mohali is connected to Chandigarh via the 200 feet ring road and also to the cities of Ambala and Delhi. The presence of the new international airport is an added advantage and the Metro link under the Chandigarh metro Rail project, once it is operational, would also ease the travel of the daily commuters.

Mohali is also being developed as a leading educational hub and as a result a lot of prime educational institutes have opened their doors here. The Indian School of Business (ISB), the Chandigarh Business School (CBS), the National Institute of Pharmaceutical Education and Research and other law and medical colleges are to be found here. There are over 90 schools and student friendly zones are being developed as well.

Cost of Living in Kolkata: Expense Details List in 2020