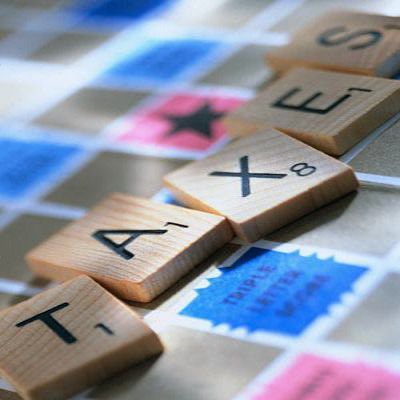 Investment in real estate properties has been termed as a lifelong asset where one makes money both through capital appreciation as well as rental growth. It is generally classified as an asset class that is not subject to volatile market conditions & economic uncertainties (provided there is a longer investment horizon). The availability of home finance has further simplified owning a home. 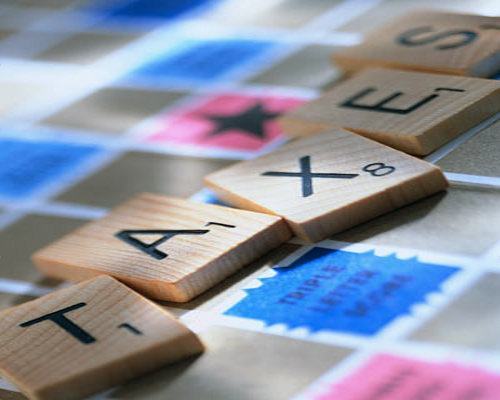 In addition, one can never discount the charm of owning a home that gives a great sense of accomplishments.

Due to these reasons which are financial as well as psychological, the concept of having a second home is becoming popular among the buyers. Besides there are others reasons as well that make people go after a second home, such as to get a regular source of income through monthly rentals; use it as a holiday home or to diversify their investment portfolio.

However, it is very important for any individual who is planning to buy a second home, to understand the implications of tax ‘under the Income-Tax Act’ of owning and maintaining the second home.

Situation 1 – If a ‘Second Home’ is self-occupied

If an individual owns more than one house property for his use, then under the provisions of the Income Tax Act, 1961 (the ‘Act’), only one property as per the choice is treated as self-occupied and its annual value is computed to be nil. The other property is deemed to be let-out and a notional rent as per the provisions of the Act is computed as the taxable income under the head ‘Income from House Property’. In other words, the other house is treated as being rented-out and its estimated rental income is treated as taxable income.

If you own more than one Self-Occupied Properties (SOP), you have a choice to treat any one of the properties as SOP. The other such property which lies vacant will be treated as Deemed Let -Out Property (DLOP) under the Act. If a property is treated as a DLOP, it is effectively put at par with a let out property as far as taxation is concerned. Hence, a notional rental value (method to calculate such value prescribed under the Act) is considered as the gross taxable rent for such property. You are allowed to claim a flat deduction of 30% for repairs and maintenance charges.

As the benefit of self-occupied property is available for only one home, the estimated annual rent will be considered as the taxable value.

If the second house is let-out to a tenant, the actual rent received, subject to certain conditions, is treated as the taxable income under the head ‘Income from House Property’.

Second Homes also come up with a string of tax benefits that will be covered by our subsequent blog. Stay tuned to Know more.