Two UB flats sold in Bengaluru at Rs. 35 crore each 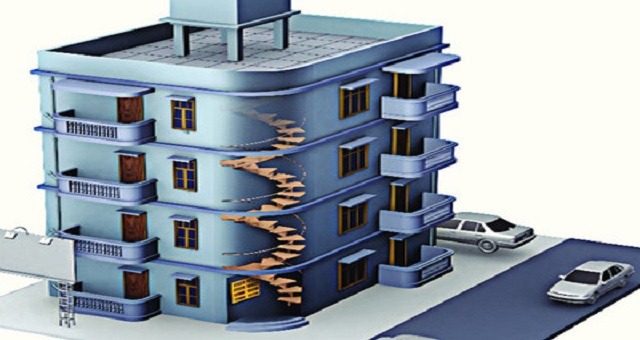 Thanks to weak consumer sentiment and more rigid regulation, residential property sales have been witnessing the most prolonged low phase in recent times. However, it is interesting to note that rich section of the society is hardly deterred from splurging on statement-making homes. Two luxury apartments in the Kingfisher Towers in Bengaluru have just been resold at about Rs. 35 crore each. Built on a land parcel of 4.5 acres, Kingfisher Towers at UB City is a 34-storey ultra-luxury apartment complex with Vijay Mallya’s penthouse on the top two floors. The structure, which has 81 apartments in three blocks, has been built on land on previously had Mallya’s ancestral home.

Amit Chawla, chief executive of tech company Reward 360, and the CEO of a city-based pharmaceutical supplier (who wished to remain unnamed), have bought the two 8450 sq ft apartments, which are on the 5th floor. The area in which it is situated, Lavelle Road, is one of the most sought-after locations in the city. besides UB City, it houses JW Marriott Hotel, showrooms of BMW, Porsche, and Harley Davidson, along with the bungalows of some of the richest and most powerful people in the city.

According to experts, the average resale rate around Lavelle Road is around Rs. 18,000 per sq ft, but this property is at a premium since it allows a 360 degree view from the apartments, with no high-rises in the vicinity. In fact, Kingfisher Tower apartments has an estimated price of Rs. 41,420 per sq ft. When the project was launched nearly a decade ago, they were sold at about Rs. 22,000 per sq ft. With an annualized return rate of approximately 7%,it exhibits the sluggishness that the property market is suffering from.

A joint development agreement was executed by Mallya, for the development of the tower with Prestige Group in 2010. Of the 81 units, 10 are to be split among his family members. Of the 71 units up for sale, 30 are Mallya’s and the rest are with Prestige, which still has 6 units to sell. According to Prestige, the handing over of the units to customers will start this month.

Resident Editor
« Before you rush to take possession, read this
Prestige Estates seeks to venture into Mumbai realty market »