#YoungAt69: How Real Estate has changed over time! 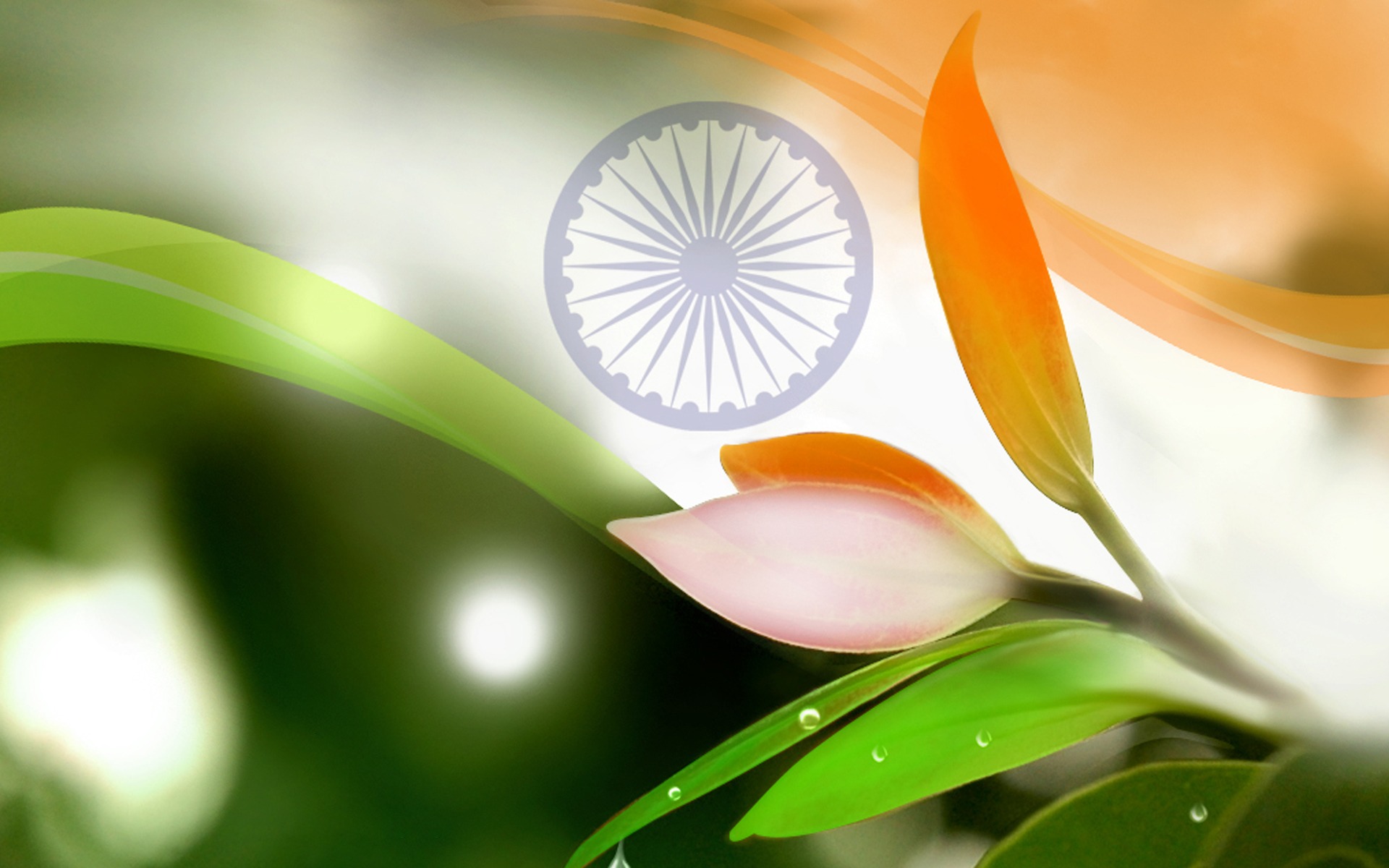 For those who live in ancestral home might relate to this but those who have moved out to a modernized residence, will never know the charm of living in a rustic old villa which has too many memories pertaining to Indian Independence fight.

“From 1947 to 2016, 69 years have passed and what has remained the most constant thing is the change. From location to landscaping, there are evident changes which are hard to ignore. Obviously, the thought process behind buying a home has changed over time.”

Owning a home used to be luxury earlier whereas now it is more like a necessity. Similarly, asking for advice before making a purchase was limited to consulting to friends and relatives but now this has extended to resources available online (reviews, ratings and online reputation).

But what has significantly changed the entire scene is the cost of buying home. Although the facts indicate that GDP has risen from Rs 2.7 lakh crore to Rs 57 lakh crore in past 69 years, there is very less data available on property prices of 1947.

It was only in 1966 when any formal legislation was announced regarding real estate prices and since then circle rates became benchmark cost of buying properties.

Here’s more about the 69 years of change which you might have noticed but is actually true. Check it out- 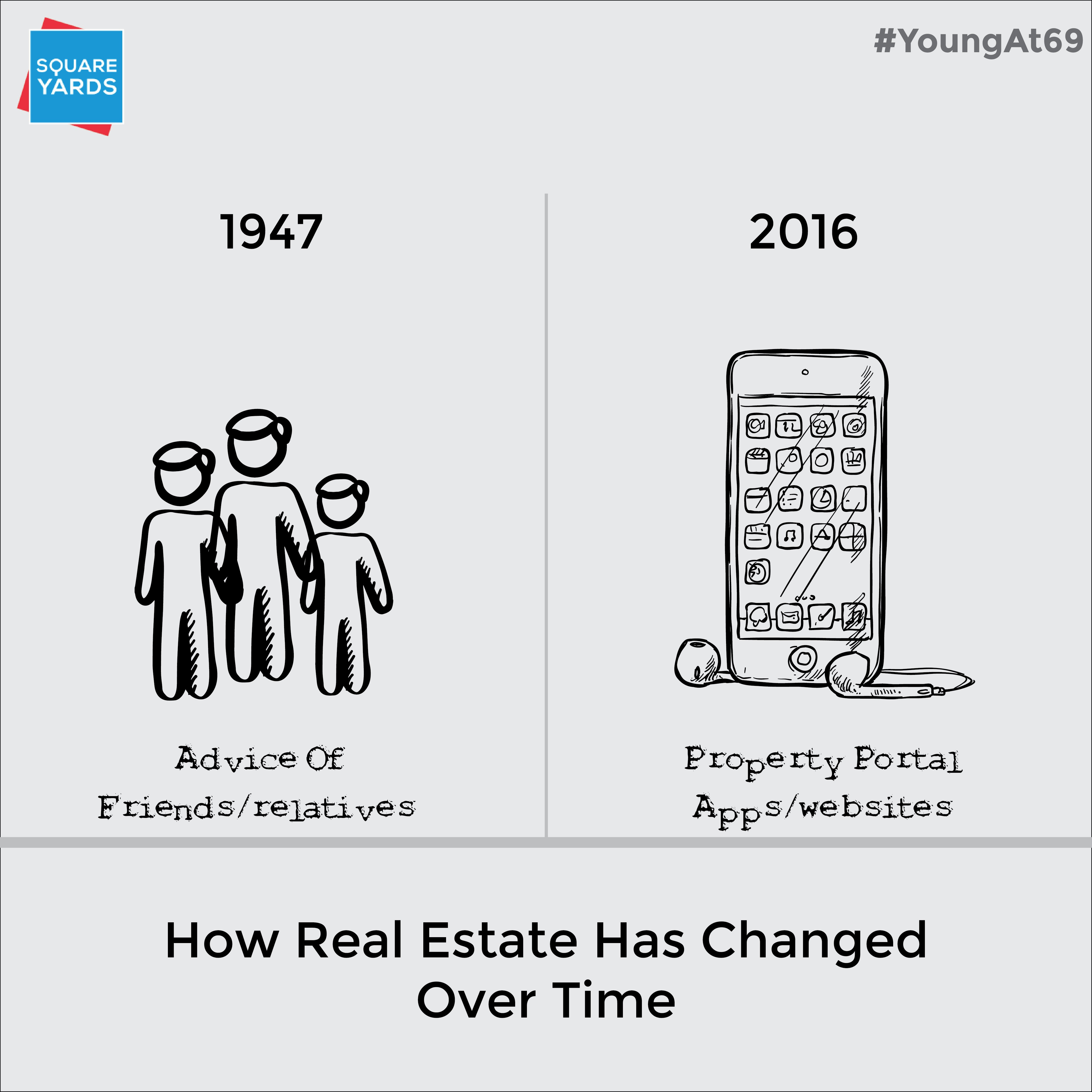 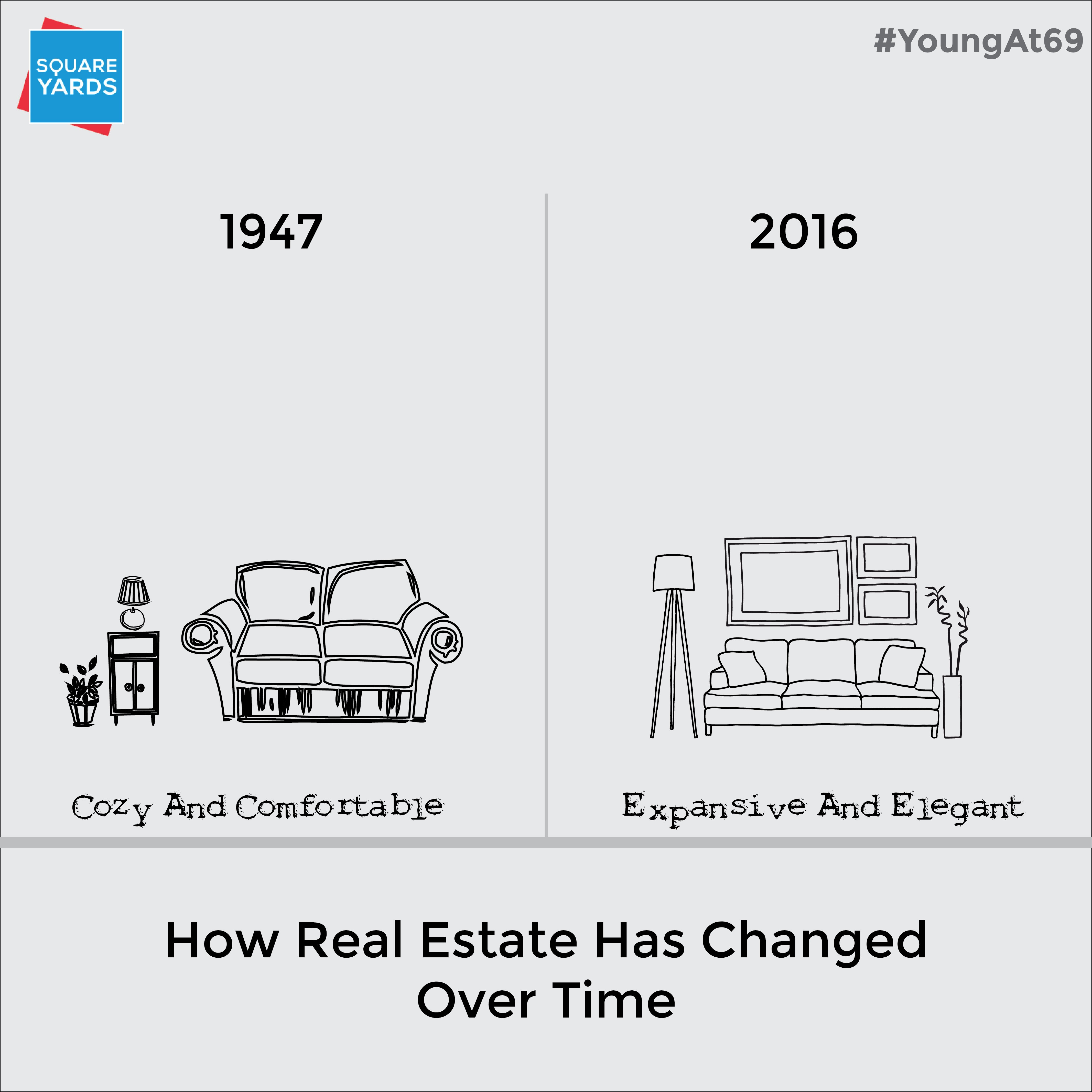 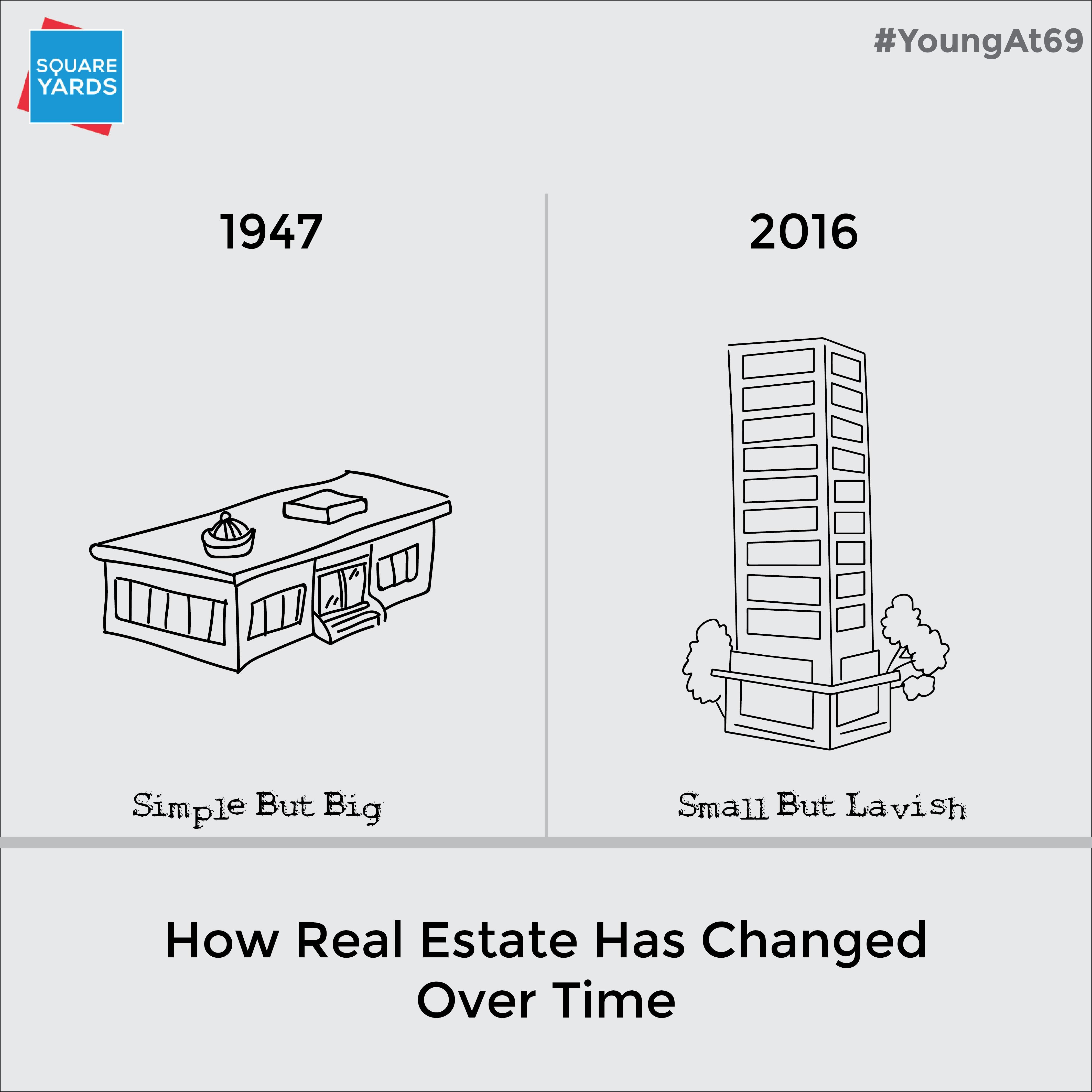 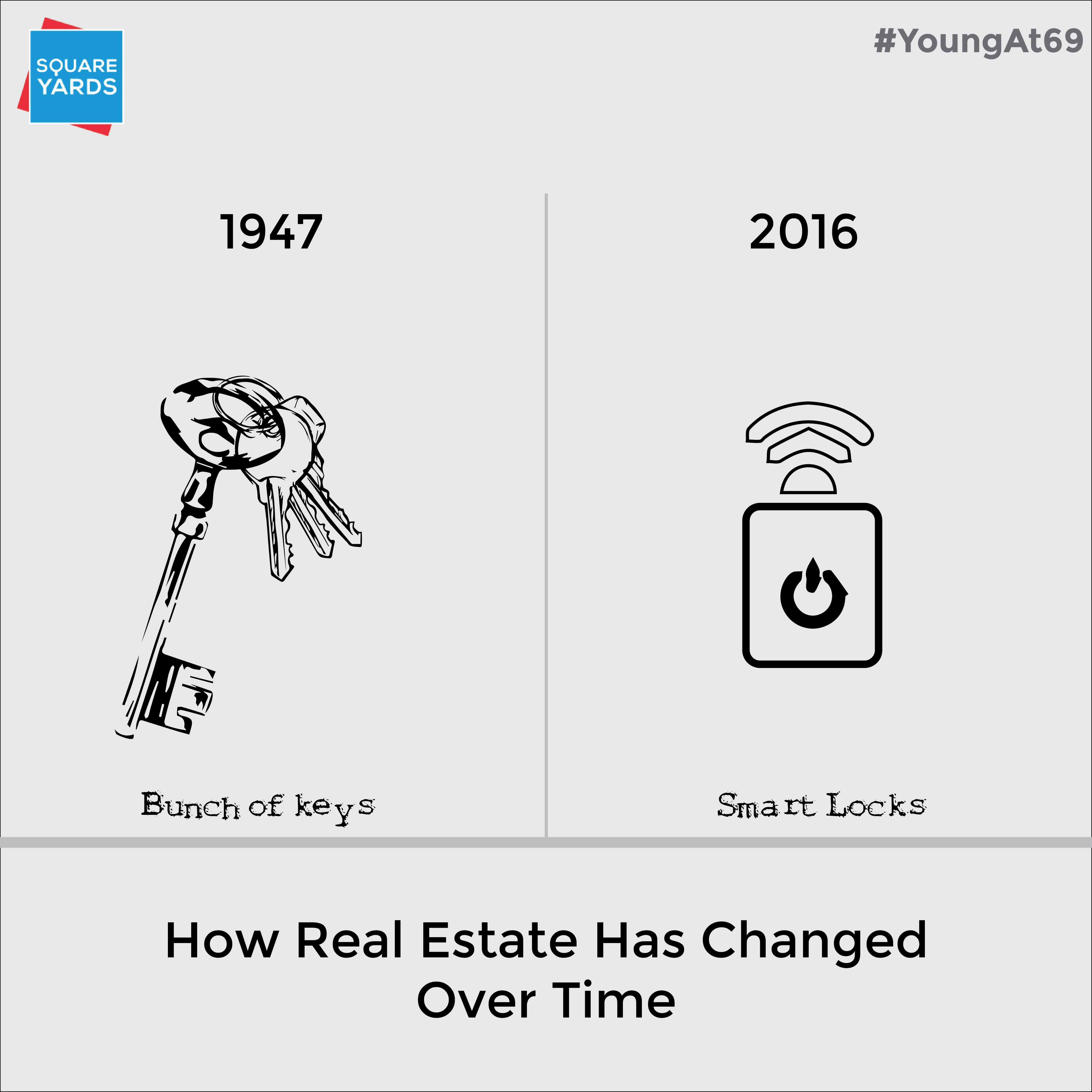