Home » As interest rates dip, 2017 sets out to be a property buying year

As interest rates dip, 2017 sets out to be a property buying year 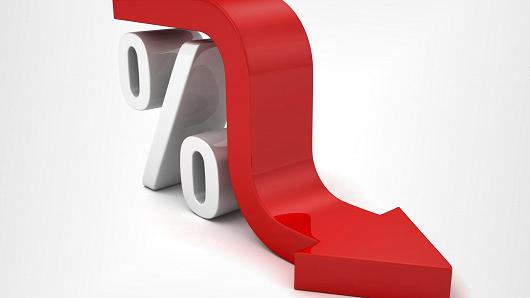 The year 2017 has started off on an ominous note for home buyers. Flush with demonetization windfall, banks are cutting down interest rates for home loans to boost their lending. Last year, the Prime Minister announced a ban of higher currency in India. This lead to a spate of deposits as people holding higher currency in cash rushed to deposit them by the given deadline, 30 December 2016.

It is estimated that banks received lakh of crore Indian Rupees because of this drive. So, now they are looking for avenues to utilize these deposits in the most efficient way. Retail lending products like home loans are getting a priority as the government is also encouraging it as a part of its Housing for All mission. Banks have so far reduced rates by as much as 90 BPS, a significant cut by all standards. The rates are now at a decade level low.

Does this impact existing borrowers?

Yes, existing borrowers benefit as well. They can switch over to MCLR based loans or consult with their banks to seek right options. For long term home loan borrowers, who have loans for terms like 20-25 years, they might not be able to get a reduction in their EMIs. However, they can look forward to a rational cut in their loan period. In some cases, this might be even 2-3 years. So, the loan term which should have gone on for 25 years can now be terminated in 22-23 years.

Experts also suggest linking of existing loans to MCLR regime which was introduced by Banks last year. The borrower might have to pay an extra

Should one wait for a further cut in rates?

While it is being speculated that further cuts are in the offing, it might or might not happen. After all, those are speculations. Also, after a deep cut in rates, banks would not be quite eager for further cuts. And even if they do, it would be by very small margin. The time is ripe to apply for a home loan with rates already at low levels.

Interest rates have often played crucial roles in home buying decisions. A big saving on prospective EMIs would encourage more property buyers. The Prime Minister’s ambitious Housing for All initiative is already encouraging buyers. He has already announced a discount interest of up to 4% for loans up to INR 9 lacs and 3% for an INR 12 lac mortgage for lower and middle-income groups.