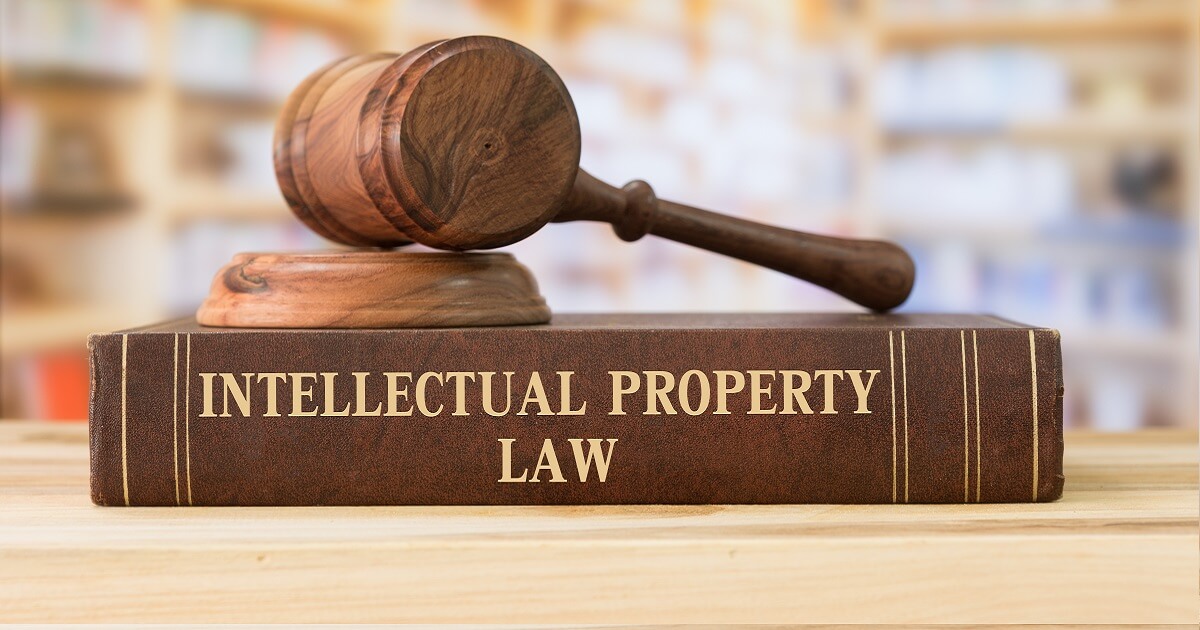 What do you understand by the term “Intellectual Property?”

In simple terms, intellectual property is a creation of the human mind which is put into action by giving shape or design on paper or the internet. Examples of intellectual properties include logos, copyrights, trademarks, patents, trade secrets and so on. 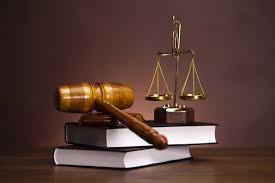 Any brand, invention or design created by an individual which he or she will use it for commercial being can be termed as intellectual property. Therefore, to safeguard the interests of these intellectual property holders, various laws and rights have been published. By this, the uniqueness in creativity is acknowledged, thus preventing anyone else from captivating due advantage from it.

Even though Intellectual Properties poses a broad spectrum where one can give shape to their ideas and creativity, yet it can be categorized in the following types:

Copyright Laws: Even though different countries exercise their own rules and regulations in terms of passing law and order, rights and laws in terms of intellectual properties are quite similar. Such as the United States copyright laws safeguard authentic works of artists which are both published and unpublished. Under the Indian Copyright Law, similar protection is awarded to works of an individual to prevent disorder and fraudulent activities.

Patent Law: This law is generally concerned with inventions in the technical field. Products such as circuit boards, car engines, heating coils, zippers, can be classified under this law. With new inventions being established now and then, the patent law now recognizes coding algorithms, business practices and genetically modified organisms as patent as well. Thus, any new, useful, natural or processed invention is provided recognition under the patent law.

Q1. When was the Indian Patent Act passed?

Ans. The Indian Patent Act was passed in the year 1970.

Q2. When was the Indian Copyright Act passed?

Ans. The Indian Copyright Act was passed in the year 1957.

Q3. When was the Trademark Act passed?

Ans. The Trademark Act was passed in the year 1999.

Q4. What is the main purpose of Intellectual property law?

Ans. The objective is to safeguard and protect the intellectual properties of individuals from violation and piracy.

Also read: How to check property ownership online in India- A brief guide