Home » Will 5% GST be applicable for real estate soon?

Will 5% GST be applicable for real estate soon? 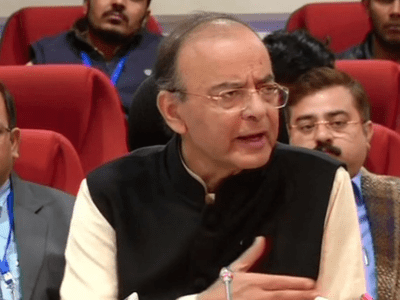 A proposal is being considered by the Government to lower GST rates on apartments and homes which are under construction. The rates may be lowered to 5% soon as per reports.

GST rates may come down to 5% on under construction property

According to reports, there may be a lowering of GST rates on under construction property. Here are the points to consider in this regard.

Are home buyers getting any GST benefits?

There are issues taken up in front of the Government by sections of the industry and homebuyers that the latter are not receiving GST benefits due to varied reasons.

A solution may be in sight for the GST conundrum

Before the implementation of GST, 4.5% service tax and 1-5% of VAT (varied from State to State) were imposed on projects under construction. Inputs for construction were charged excise duty of 12.5% along with VAT of 12.5-14.5%. Entry tax was also there on these inputs. Post adjustment, the tax incidence stood at 15-18% on the buyer before the GST implementation.

5% GST is the way forward for Indian real estate

The GST Council is considering a GST rate of 5% for under construction property and this is the way forward, considering that homebuyers will benefit since developers often refrain from passing on ITC (input tax credit) benefits to them.

A Complete Guide to Property Registration in India

Want to know about stamp duty? Make a pit stop…

What will be the impact of GST on under construction…