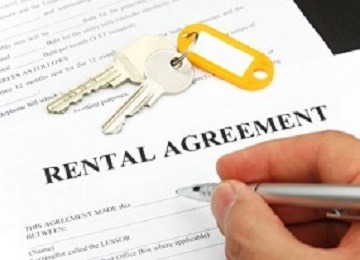 The Model Tenancy Act is being hailed as a major revolution in the rental segment. The Indian realty sector has been plagued in the recent past by several factors including distortions in the land category, zoning that has been inflexible, protected tenancies for more years and also rent control. The previous Rent Control was an attempt towards doing away with tenants being exploited by their landlords. Yet, these regulations have turned obsolete over the years, leading to several unwanted scenarios including reducing investments in the rental housing space along with reducing revenues from property tax for municipalities.

With the shortage of housing being a reality and the Government’s mission of Housing for All by 2022, there was a strong need to actually give a boost to the rental housing market with a few incentives. In the first Union Budget for FY2019-20 presented by the new Union Finance Minister, Nirmala Sitharaman, she actually talked of how previous rental laws need to be modified since they do not adopt realistic approaches towards managing the relationships between lessees and lessors.

This is where the Model Tenancy Act of 2019 is a major move by the Central Government and may help usher in more modernization for this segment. How does it impact you however? Here are some of the key tenets of this Act and its provisions which will help you get a clearer picture.

What is interesting to note is that land is always a State subject. Hence, whether or not State Governments fully implement the Model Tenancy Act of 2019 is something that only time will tell. In case this is suitably implemented, the rental housing market in India will receive a major boost as per several experts.

Resident Editor
« RENTING versus BUYING: Live On Rent or Own A Home?
The Indian Hustle for Affordable Homes: A Dilemma Reigns »