Home » About Fertility, Property and Career!

About Fertility, Property and Career! 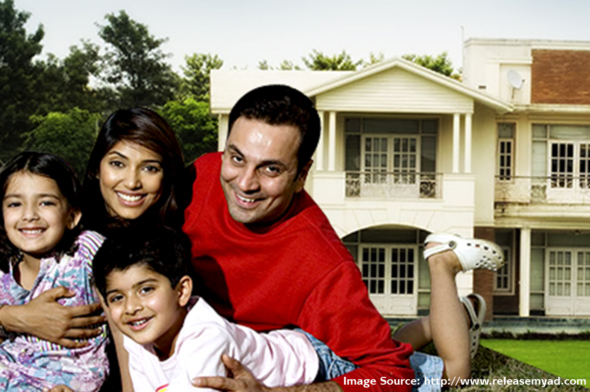 In 2011 a very interesting report on how real estate prices are related to fertility came out. The report House Prices and Birth Rates: The impact of the real estate Market on the decision to have a baby, by Lisa J. Dettling Melissa & Schettini Kearney, appeared in the National Bureau of economic research, U.S.A.

Why? The theory goes that when people wish to have kids, many people want stability in life. So, when you feel like your home values have appreciated, you think that you can afford to have children, as you feel more prosperous. For those who do not yet own a home the belief is that the falling real estate prices makes people believe that they can now buy a bigger home and thus, leads to increase in fertility.

This proves that peoples feeling of opulence leads to price fluctuation in property market. Interestingly, in India we are seeing a trend of dropping property prices. So, will this affect the fertility of those who already own a place? Taking this theory into action, lets try and analyze this trend in a Freakonomics way.

A 2010 report in Times of India suggests that, the fertility rate in the country has been dropping since 2000 and at the time of the report had seen a 19% drop rate in the country. According to the National Housing Bank (NHB) index, property prices in India reached an all-time low in 1999 till 2011. It rose again for the next two years but has been seeing a sharp decline since 2012.

In the same vein, the property prices in the country have been falling dramatically. Yep, for all the hype you read, as rightly pointed out by Manish Bhandari of Vallum Capital in his report The End game of speculation in Indian Real Estate, “The previous deleveraging cycle in year 1997-2003 witnessed price correction by more than 50% in Mumbai Metro Region (MMR) property.” In a report as recent as yesterday in the economic times, it is presumed that the prices are going to correct themselves further in coming times.

It is interesting to note the concurring dip in property price and the fertility rate in the country, isnt it now?