Home » Could the draft e-commerce policy and data centres be a hidden boon for Indian real estate?

Could the draft e-commerce policy and data centres be a hidden boon for Indian real estate? 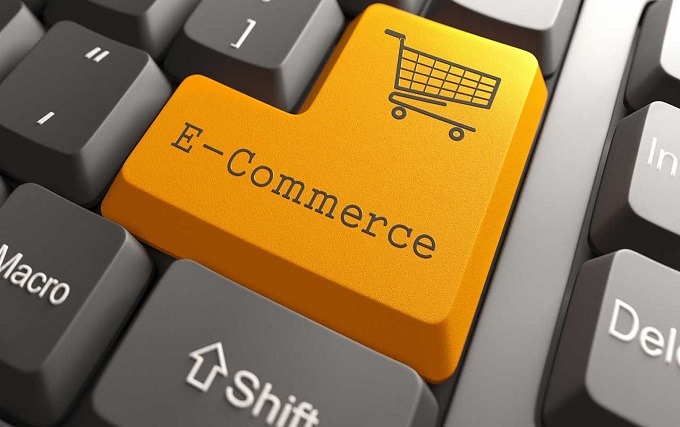 The draft e-commerce policy has already been unveiled by the Government and though it is still being debated whether it will positively impact the e-commerce and online marketplace sectors, the Indian real estate sector could largely benefit as per several experts and reports. Before getting into the implications of this policy for the real estate sector, it is important to go through some of its key tenets.

As per reports, the following tenets have been identified as the most crucial ones by experts as far as the draft e-commerce policy is concerned.

How the draft e-commerce policy may benefit Indian real estate

Surprisingly and positively, the Indian real estate sector is gearing up for a pick-up in demand on account of the new draft e-commerce policy. Here are some of the key points to keep in mind in this regard.

Among the key developments on the anvil, a data centre will soon be established in Kolkata’s upcoming Silicon Valley hub by Reliance Jio for an investment of Rs. 1,000 crore. CtrlS is another leading data service solutions player that will be pumping in Rs. 2,000 crore for establishing data centres at Hyderabad, Mumbai and Chennai. There will be more Grade-A commercial spaces being developed in the country over the next few years. Reports state that power supply has improved considerably even in smaller cities and towns and there may be data centres coming up in tier-II and tier-III cities in India as well.

Kolkata’s Rajarhat-New Town belt may witness huge residential real estate growth with more commercial progress courtesy the Silicon Valley project and the upcoming data centre. Additionally, Panvel and Thane are promising real estate hotspots in Mumbai which will grow further with growth in commercial real estate and so will several parts of Pune and its surrounding suburban zones. Chennai is also witnessing a major shift of real estate development to the Oragadam-Sriperumbudur belt where commercial growth is driving residential real estate growth as well. India’s data centre tally should go up to 68% by end-2020 and there is sufficient electricity which is now being provided via the national power grid as per experts for these centres.

However, a few issues need to be ironed out before data centre establishment becomes more viable, namely the needs for ample rack space, power facilities, cooling provisions, high-end CPUs and other infrastructure including HVACs, UPS facilities, branch circuits and generators among others. With these aspects being taken care of in the near future, the Indian real estate sector may see demand picking up in residential areas located near major data centre hubs on the back of increased infrastructural growth and higher employment.

The Indian real estate sector is also hoping for a sustained growth momentum arising from the recent GST rate cuts. As per several reports and experts, the cut in GST rates will definitely spur growth in housing sales volumes in the near future. However, the profit margins of developers may be affected initially due to there being no input tax credit. The GST Council has already reduced GST rates from 12% to 5% on under construction property and from 8% to 1% on affordable housing units. The lower taxes will lead to higher demand and more sales transactions for property in India and the affordable housing space will be the major demand driver for residential real estate in India as estimated by several experts.

Developers, however, were able to lower tax liabilities through claiming input tax credit. The absence of this may impact overall margins in the initial phase although several developers may raise property prices a little to offset this loss. The reduction in GST rates, however, will boost overall buying sentiments in the market, particularly in the affordable housing space and transaction costs will also be lowered, particularly in cities like Mumbai where they are at exceedingly higher levels. Even though developers may have lower margins to contend with initially, they will still save more on transaction costs and with more sales volumes, they will ultimately benefit from more cash flow in the long run.

All in all, the draft e-commerce policy may actually be a hidden boom for the commercial real estate sector in India and with the current growth momentum in the sector, this may have a positive effect on the residential real estate markets in several areas throughout the country as well.

10 Benefits of the PMJAY Ayushman Bharat Yojana That Every…