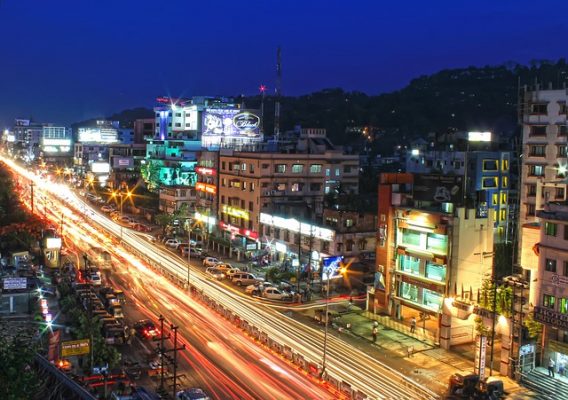 One of the major deterrents for any realty micro – market’s growth is the poor quality of basic infrastructure and utilities. Roads, sewage, water, electricity are some major factors considered when rise or fall of a micro market is predicted.

The recent move of demonetization has sparked interest in investments in real estate for a very unlikely reason. When the central government allowed the public to pay their arrears and bills for Municipal Corporations, Electricity Boards, and other local taxes, little did they know they were creating a huge windfall of these agencies.

Within days, thousands of crores were collected by civic agencies across the country mostly in old currency notes. Much of these amounts were for arrears which were pending for years. Most the Municipalities and Municipal Corporations got record collections thanks to the demonetization move. It is estimated that more than 15,000 crore rupees were collected by such agencies during the time old currency was allowed to be used for transactions at government offices. If you add the electricity and other utilities the amount is much more.

This is a good news for the real estate in India as most of these pending amounts were meant for local development. Pending bills were the cause of the delay of many civic infrastructure projects. Now, with huge sums in their kitty the local bodies can push for completion of such projects and work for new ones too. It is also beneficial for the accounting as well, as a huge part of dues now stands cleared.

Similarly for electricity and other utilities which are now flush with money, as their defaulter lists get cleared. This would boost their efficiencies and abilities to service residents.

An unexpected effect of demonetization, this is some much awaited good news for certain realty hotspots which were earlier not performing well.