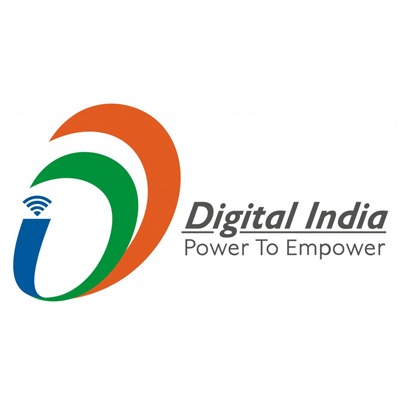 The central government has  proposed the ambitious Digital India Plan with an objective of transforming India into a Digital economy. The super-ambitious plan involves a total budget of over INR 100,000 Crores & includes a range of important substance such as digital-locker, e-education, e-health, e-sign & much more.

The project that is aimed at enabling Indian citizens to easily accessing information & various government services through the help of Internet will be spearheaded under the IT & Communication Ministry. The fundamental pillars of Digital India will include, Broadband Highways, Universal Access to Phone, Public Internet Access, Information to All, Transparency in Information & much more.

The impact of Digital India campaign will be multifarious on Indian realty in the coming time that is heavily being influenced by technologies & web in its present manifestation. The impact will be expressed both directly & indirectly & will be observed at the policy/ institutional levels of government, organizational strategy of developers & real estate marketers & of course at the buyer level.

One of the fundamental impacts of Digital India Campaign will be surge in demand for online real estate. The Campaign envisions towards creating broad-band services in 250,000 villages, creation of a total of 400,000 public internet access & provision of Wi-Fi in & around 250,000 schools, colleges & universities. With such a massive level change in digital literacy, it is natural that there will be rise in appetite towards online realty. The rise in demand will be driven by both- Surge in number of digitally literate individuals along with a general awareness & comfort zone of the large masses with the web world.

Surge in Demand due to Mass Level Job Creation

The ambitious campaign is expected to develop a large volume of jobs in the IT & electronic space in the coming time. It is expected that a total 17 million direct jobs will be created due Digital India. In similar fashion a whopping 85 million indirect jobs will be created through the Campaign. Such a higher volumes of job will naturally translate into higher demands for residential units in the coming time, thereby influencing the sector.

One of the major impacts of Digital India will be simplifying the overall documentation & registration process involved in property transaction. With the concept of Digital Locker, individuals can digitally store their important documents such as Pan Card, Mark sheets, Pass Port copy etc. With digital documents stored electronically that could be accessed anywhere, anytime; the overall registration process will become easier.

With a general increase in demand, the supply dynamics will also change with more number of developers & real estate advisories expected to jump onto the bandwagon to leverage the new rise in demand. This will include developing newer innovations aimed at offering right mix of value propositions to the online buyers.

More innovations will take place in the analytics space with strong focus towards developing consumer centric insights that can effectively feed the requirements of the new age digitally evolved consumers. New advanced transaction engines will emerge, which will be focused on giving never before experiences to the discerning buyers. There will also be ample steps taken towards bringing in more transparency to the overall process, keeping fraudulent practices under control.