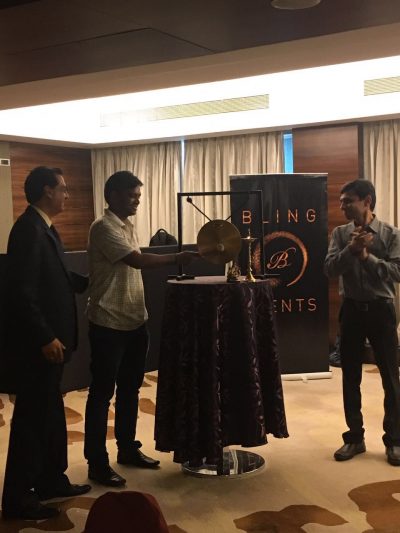 Emprasa Startup valley is a project based on Co living and co working spaces based in North Bengaluru in the vicinity of Hoskote industrial zone. The residential project was launched in August 2015, targeting investors and home buyers alike. The major USP of the project was the pricing and placement. Residential project was well placed with starting prices as low as Rs. & it came with EMI free, assured rental plans. This saw a huge success, and more than 200 units sold initially within couple of days from launch and there on followed with another 800 units sold within the month of launch. The project had potential and it was clearly visible. The entire marketing was facilitated by Square Yards & Bling Marketing (both being part of Square Global). 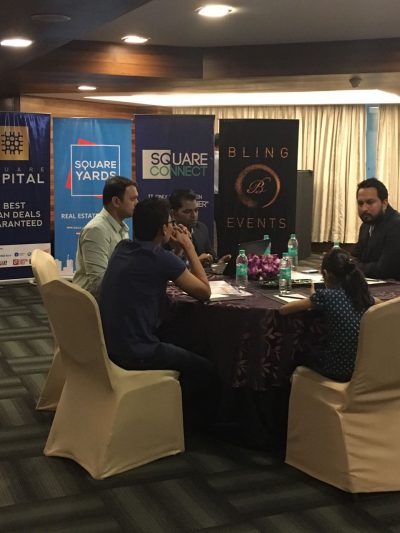 The grand success of Emprasa residential global launch made history for any Indian project sold out in such a short span of time, making it a success story for Square yards & Bling Events.

In 2016, continuing with the development of the Start Up City, Emprasa came up with the commercial aspect of the project. Square Yards and Bling Marketing took rolled up its sleeves, to plan something bigger, something better. So, this time, ten cities were chosen and simultaneous global launch was planned from 22nd to 24th July. The cities which witnessed the global launch on 22nd-23rd July were – Abu Dhabi, Sharjah, Dubai, Muscat and Square Yards Doha. Sydney, Singapore, London, Bengaluru & Mumbai participated in the global launch from 23rd – 24th July. 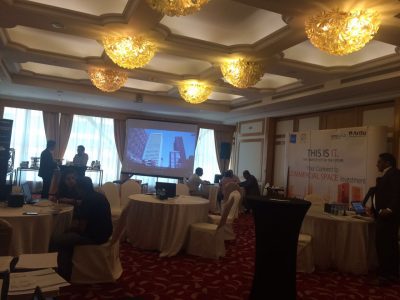 Again, a structured deal was planned, where in the investors just had a to make a booking amount of INR 2 lakhs for an office space and they were offered an assured rental scheme as well. The expected ROI turned out to be 28% over six years. The deal was further bettered by a 3 year flexi plan, making it easy on the investor’s pocket.

“The investors grabbed the early move opportunity to invest in office spaces at a price of just INR 3350 p.s.f.The price is now being revised to INR 3550 p.s.f.”

As expected it hit a connect with the investors. Approximately 90% of the available inventory was sold out during the global launch. The remaining units too are expected to be sold out soon as deals are being closed. 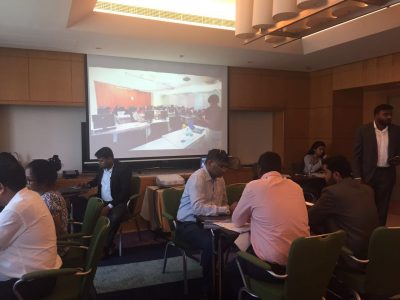 • Leveraged existing vast and loyal client base.
• Organized 360 degrees marketing campaigns on various platforms as per geographical outreach.
• Focused content marketing and closures though dedicated customer care executives.
• Follow up & assistance events organized in major business hub in 10 cities across the globe.
• Complete hand holding of clients from paper work to site visits and finally achieving closures.
• Virtual reality and augmented reality kiosks for those who were in outstation locations. This facilitated in experiencing the project in real sense building confidence in the investor.

With Square Yards & Bling Marketing building more and more capabilities, there are several global launches being planned for the real estate industry. This is one place where an investor or a home buyer can take maximum advantage, as the launches are always a meet and greet session.