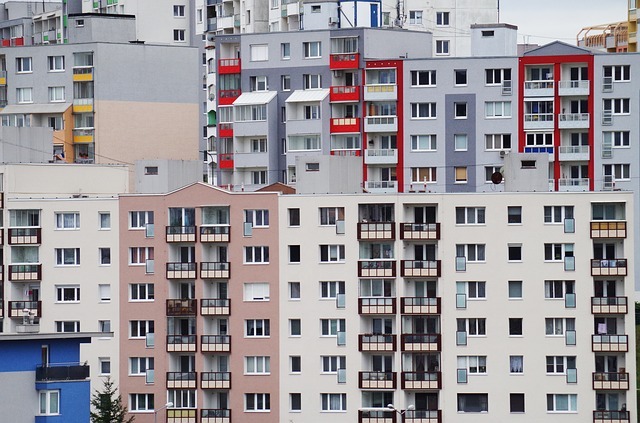 FSI is a common variable in cities and results in varying pattern of development of the urban form and space. FSI is also a tool for planners to control the extent of built-up area on a given plot of land and also an instrument in the real estate market to control and channelize development

For example: In Lutyens zone-New Delhi, FSI increase is not permitted and on the other side in Shahjahanabad – the old city area with the highest population density in Delhi where tradable FSI is given to owners who surrender land for public facilities or for conserving heritage values considering parking, accessibility and fire hazards.

In some large cities classified by the URDPFI (Urban and Regional Development Plans Formulation & Implementation) draft guidelines – 2014, like Delhi, Bangalore, and Kolkata it is known as FAR which is denoted in percentage terms and in some cities like Mumbai and Chennai it is known as FSI

What does FSI means?

It denotes the upper limit to the built space that can be constructed on a given plot. It is the ratio of allowed built-up area to the plot area. Thus FSI also governs how large or tall a structure may be built on any given plot of land.

Floor Area Ratio = (Total covered area on all floors of all buildings on a certain plot, Gross Floor Area) / (Area of the plot)

Developers can also buy additional FSI by paying premium over the reckoner rates.