Government Housing Scheme in India 2020: At a Glance 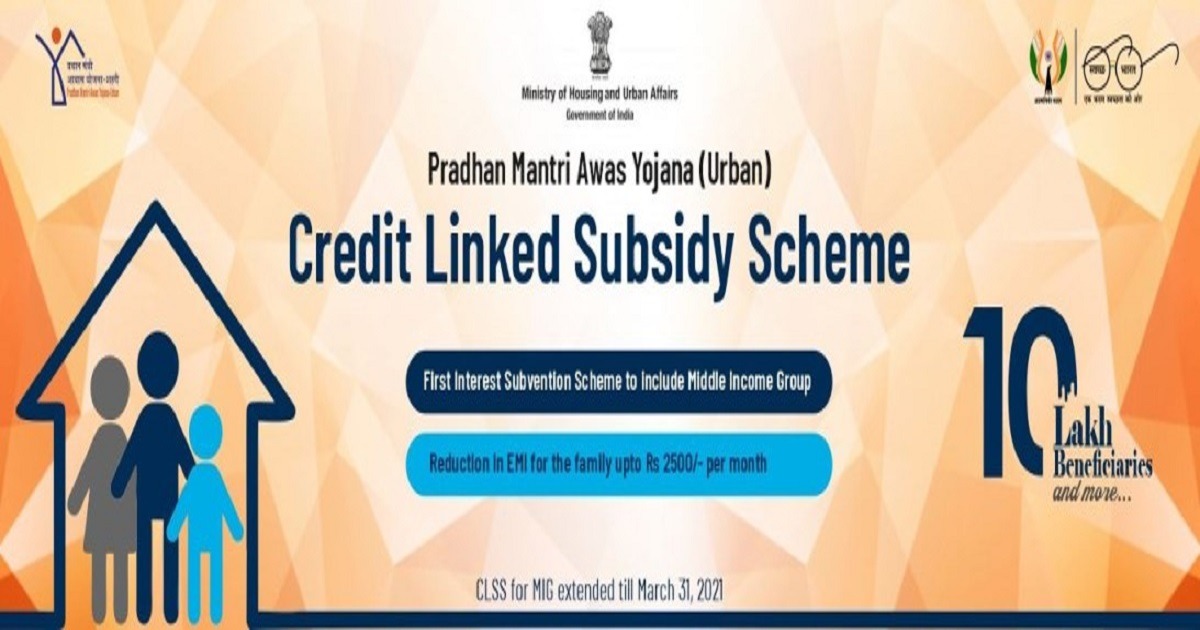 In this article, you will be able to take a closer look at the Government Housing Schemes launched in India. This includes the detailed framework of the LIG, HIG and MIG housing meaning as given in the Pradhan Mantri Awas Yojana (PMAY).

Why is a housing scheme so crucial in India?

In most countries, especially in India, the real estate market has always proven to be the most efficient stance for trade and commerce. Many individuals have earned profitable income by not only investing in this trade but also has benefitted with the facility of proper accommodation.

Even though there are substantial high-rises and skyscrapers found in the metropolitan areas of the country, yet there are about 70% of the total population who are still under the rural circle with a mere supply of electricity and scarcity of various other infrastructural facilities.

Thus, a housing scheme that not only provides for better accommodation for a living but also improves the standards of the households is crucial for the inhabitants of the country. Not to forget, construction of pucca houses also enables the people of economically weaker section of the society to find employment and a way to enhance their living condition. What is the housing scheme launched by the Government of India?

Government of India has promised to provide housing facility for all the inhabitants of the country. On the establishment of the Pradhan Mantri Awas Yojana, the government has categorized and subsidized various segments for people belonging to various income slabs. These are as follows:

HIG Housing: Privileged as they are, the people belonging to the high-income slab are also not deprived of the PMAY of housing facilities. Just like LIG and MIG households, the HIG households are also provided with home loans with interest subsidies and long-term tenure.

What are the infrastructural advances promised under the Government housing scheme?

Note that, to be able to enjoy the facilities and benefits of the Housing Schemes proposed by the government, an individual needs to enrol him or herself in the PMAY Scheme. The last date to enrol in the EWS and LIG scheme is 31st March 2022, whereas the MIG II and PMAY MIG I last date is 31st March 2021.

Key Pointers in regards to the Government Housing Scheme in India:

10% of the lapsed projects likely to get MahaRERA extension