Home » ‘Green’ not just an operative word but an imperative necessity

‘Green’ not just an operative word but an imperative necessity 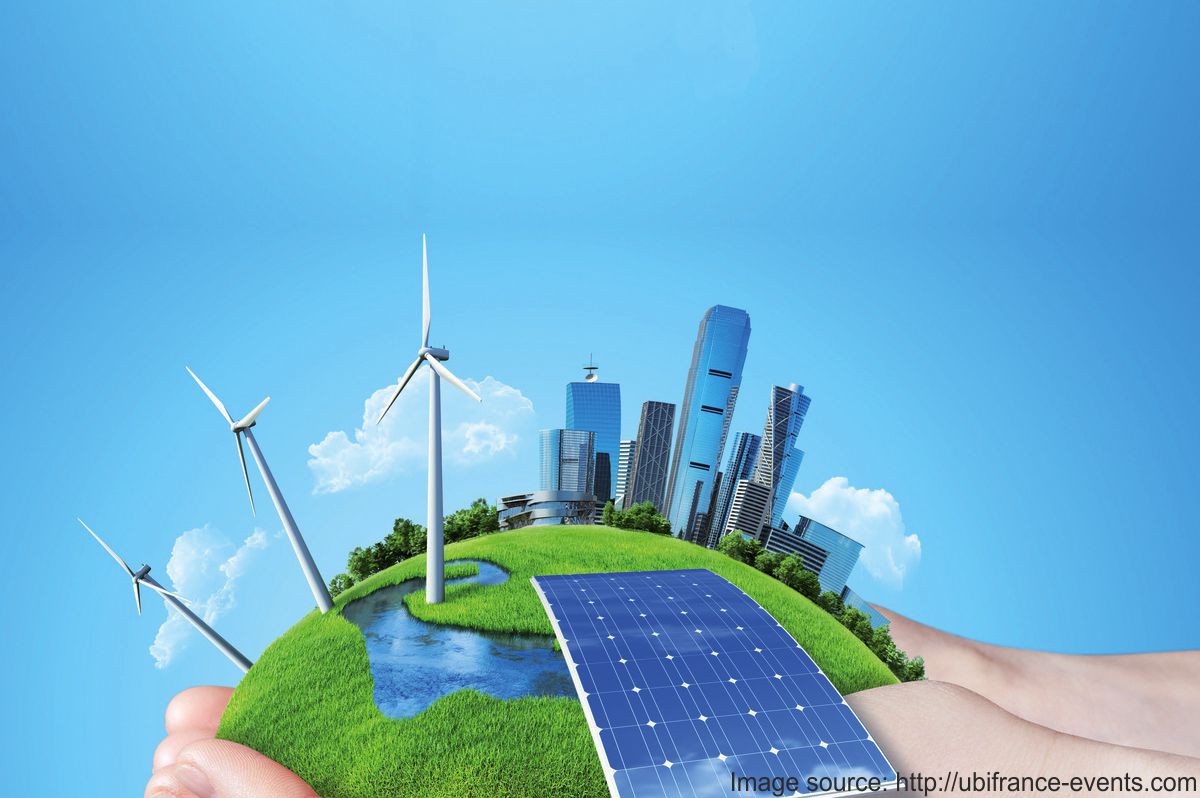 It is imperative not just for India to adopt the idea of green and sustainable infrastructure building, but for the world. The word ‘green’, often misunderstood and misconstrued in its meaning is in actuality a highly sustainable and efficient way of life. It is a practice to resourcefully use energy in creating and maintaining an edifice. Optimum use of materials during construction period and later with a calculated reduced impact on human health and environment is the key to green structures. It’s pure economics really. If you can make prime use of all your materials before and after construction of your infrastructure, you ultimately save money, while providing a high quality of life, along with preservation of your natural surroundings. With global warming creating a havoc in our lives, this concept should be the need of the hour for anyone and everyone.

Luckily in India, most commercial buildings have an Energy Performance Index (EPI) of 200 to 400 kWH/sq. m/year, according to the Bureau of Energy Efficiency. In contrast, buildings in Europe and America have an EPI of less than 150 KWH/sq. m/year. The same report by the bureau also claims that the large scale energy-efficient building design is limited due to split incentives – builders fear that they would bear the costs, while tenants would enjoy benefits.

Slowly but steadily, we are witnessing awareness among the populace and a lot of initiatives are being taken. For example, in the Thane District, Govardhan Eco Village, a community initiative, has built buildings with compressed stabilized Earth blocks, Rammed Earth Technique, Cob Houses with traditional thatched roofs. These buildings have received a five-star rating from GRIHA, an Indian Nationwide Green Standards for Buildings, and a wing of The Energy and Resources Institute (TERI). While in Tamil Nadu, the government is planning to build solar-powered green houses for rural poor. It has allotted Rs.1, 080 crore for construction of 60,000 houses.

There are some noticeable green corporate parks as well in the country. The Biowonder- Biophilic corporate park in Kolkata, ITC’s Green Center, Suzlong One Earth in Pune etc are examples of great green initiatives. >From radiation cooling towers to vertical gardens and geothermal insulation, India is surely taking this ‘green revolution’ seriously.

We believe that the smart city revolution will see an increase in the green infrastructure. Smart cities by definition mean an amalgamation of efficient systems working together for the benefit of both residents and the environment. Smart cities are a seamless functioning between environment and economy. A smart city should be able to deliver good infrastructure such as water, sanitation, waste management, reliable utility services and health care. In this way, it is similar to the idea of a ‘green’ structure. The crucial feature of both a Smart City & a green construction is the consolidation between affordability, resources and sustainability.

Why green housing is the future of real estate?

Top 5 Tips for a Sustainable Home