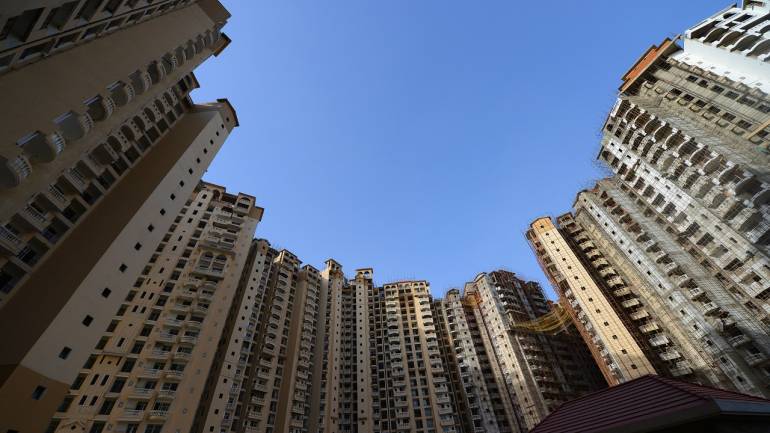 Real estate has an inextricable link with politics in India. After all, newspapers are the first to report on the assets owned by our honourable lawmakers and speculate on how they got them with their already ‘limited’ salaries. But that is a story for another day. In the current scenario, India is already in the throes of its 5-yearly Dance of Democracy with the Lok Sabha elections underway. This year, the elections will be held in multiple phases all throughout April and May.

As is the norm in many cases, several business sectors are playing the wait and watch game when it comes to future trends, legislation, consequences and impact of the Lok Sabha elections. The Indian real estate sector may be no different as homebuyers may have adopted the same go-slow or chalta hain as we say in Indianspeak mode during the elections. This is why several industry experts opine that the country’s realty sector may start taking off swiftly once the elections get over. If that is the case, then developers will already be looking at a sweet post election gift irrespective of the election outcome (one of those rare scenarios we know!).

Has Indian real estate been hugely impacted by the elections?

Firstly, it is a yes and a no both in equal measure. People are definitely putting off purchases in election season and this has led to lower sales figures for Indian developers. However, the real estate story overall has been an inspiring one, particularly if you analyse the sector’s heartening recovery from the slump which lasted over several years. The Government has already taken several pro-active measures including PMAY, RERA and GST which have cleaned up the sector and made it more attractive for homebuyers and investors. Affordable housing has helped developers rack up sales figures while GST rate cuts have definitely spurred sizable recovery in the industry.

The 2019 Union Budget has also come out with a slew of measures that promise to boost demand not just for second homes but for property ownership in general. At the same time, home loan interest rates have reduced or remained at balanced levels and this is another factor propelling higher demand for real estate. Yet, the overall impact of all these positive steps seems to be somewhat muted. Yes, you got it right! Everybody’s waiting for the elections to finish!

Boom in realty forecasted after elections

The 2019 Lok Sabha elections are being keenly watched not just by supporters of political parties and the aam janta but also investors in residential and commercial real estate. The election outcome has intricate ties to the future economic scenario, market fluctuations and future regulations. As a result, several advisors are telling clients to hold on before the elections finish before investing in real estate.

Yet, market experts seem to be expecting a zoom in real estate sales post the elections, particularly in terms of increased investments from institutional investors and FIIs. Several potential homebuyers are also of the opinion that a wait and watch policy is best. They feel that real estate developers may be launching better payment and buying schemes post the elections to further draw them towards new projects (talk about grit and determination for higher savings!). As a result, they are waiting it out till the elections end.

Some experts feel that the atmosphere in the country is now rife with sentiments and passion and elections will obviously have a key effect on the Indian economy and this will affect the country’s realty market too. The sector has recovered in recent times and people are now waiting to see how it reacts to the Lok Sabha elections. However, experts do feel that there is more optimism about the sector’s future prospects after recent measures that have improved transparency including GST and RERA since buyer interests are now well protected. Also, the budgetary announcements and GST rate reduction are seen to be major factors in prolonging the optimism beyond the elections.

What the industry is expecting

The real estate industry is expecting a positive impact on sales figures after the election due to better buying sentiments. The sector is anticipating a surge in the economy which will spur progress in property markets. The elections are now a time of intense anticipation for real estate developers and industry players with regard to anticipating the overall outcome and impact.

The industry is hoping for a stable government to be in power which will take lesser time for giving its assent to multiple beneficial policies for the sector. The realty sector is wary of an unstable government that is new and will take time towards finding its feet. This is because several measures have been implemented in recent years for the recovery of the Indian realty sector and these have to be backed and continued in the same vein for long-term recovery. A stable Central Government is key towards continuing the present growth momentum as per experts.

Other experts also second this view, stating that stability in the political arena not only boosts real estate investments but also lends encouragement towards the SME and MSME sectors along with inspiring confidence amongst corporates with a view towards pursuing new opportunities and expansion. This naturally leads to higher demand for commercial and residential real estate alike. Business growth is vital for the growth of the realty sector in India and only a stable government can ensure the same as per industry watchers. 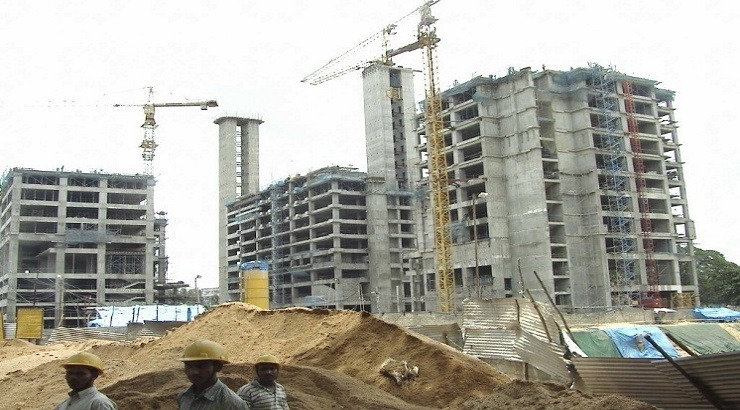 Going by these views, it would be safe to state that the Lok Sabha elections are not just a major political battle; they’re also no less than thrillers for real estate developers and moguls, unsure of which way the market will tilt in the future!