Home » Are You Neighbors with a Power Grid Station?

Are You Neighbors with a Power Grid Station? 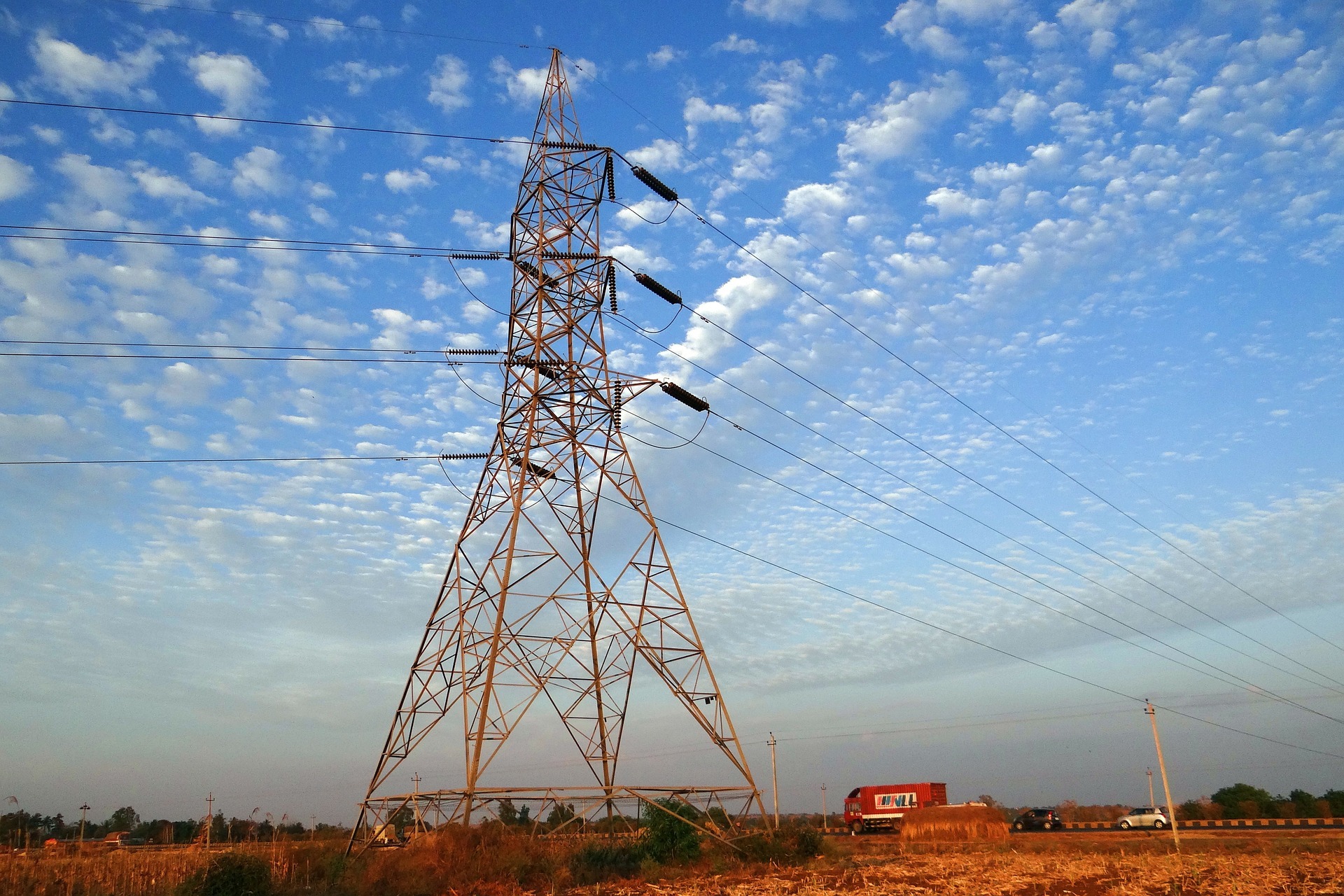 Modern life has become so dependent on electricity that sometimes it is said to be tantamount to the air you breathe – In other words an indispensable part of one’s life. From the ACs & Coolers to the TVs & the refrigerators to the chargers used to revitalize our mobile phones, everything runs on electricity. Without power, life as we know, doesn’t exist, at least in the modern urban world. This integral part of our lives are generated in modern power plants from where it travels to our houses through an amazing system called the power distribution grid that consists of substations & transmission lines. Power grids connect electrical power plants to homes and businesses. Since large amounts of energy cannot be stored, electricity should be simultaneously produced as it is consumed. The power distribution grid must respond quickly to shifting demand and continuously generate and route electricity to where it’s needed the most.

However, not everything about these power stations & sub-stations are convenient. Staying near them might create some health hazards. Mentioned below are some of the health hazards associated with staying near a power generating unit.

In case you’ve ended up in a house in such zones, there are few combat tactics that can be helpful.