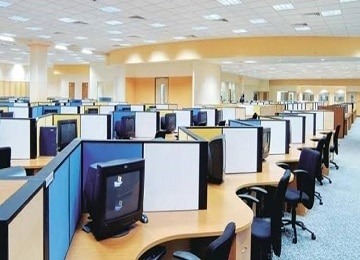 The Indian real estate sector is witnessing several marked improvements as a result of Government reforms. While the residential real estate space is recovering steadily from the market slump of yesteryears, it seems to be boom time in the commercial real estate sector with growing investor interest and blockbuster deals. This has now prompted real estate developers to consider monetization channels for office space assets with all-time high levels of interest from investors. 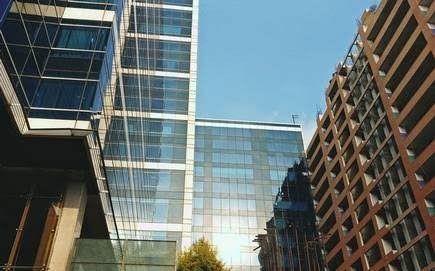 Top developers of office space and commercial real estate in the country, namely Prestige Group, K Raheja Corp, DLF Limited, Embassy Group, RMZ Corp and others are now considering raising funds for scaling up their portfolios while lowering debt and monetizing office space assets. This shift in strategy comes at a significant time when institutional investors are more interested in acquiring office space assets in India.

Real estate developers are now looking at fund raising avenues via debt and equity and also via private equity players and other investors. They are also considering taking the REIT (real estate investment trust) route for raising capital. DLF Limited is looking at capital raising initiative via private equity funds for several commercial ventures. It has already pared debt via the sale of its promoters’ stake in the rental division to GIC Pte Limited. It is now considering development of office buildings on fully-owned land parcels.

At the same time, Prestige Group, which is based in Bangalore, is looking at monetizing its portfolio of commercial real estate. It will be tapping retail investors for office projects which are being built at the moment while also considering a REIT for steady rent yielding office space assets. It will also look at roping in a strategic investor for several under-construction office space projects. The Group already possesses approximately 12 million sq. ft. of office space that is being constructed while a similar figure is being planned for the future. These projects cover several southern markets along with the National Capital Region (NCR) and Pune.

Why developers are thinking on these lines 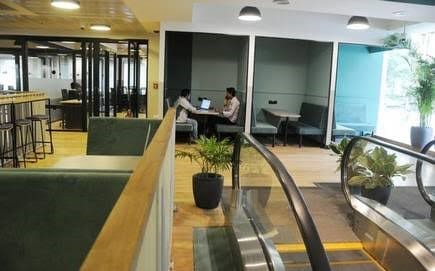 2019 has been a landmark year for commercial real estate in India, specifically office space and there have been big-ticket investments made in the sector. There is huge demand for office space and the first REIT in India was successfully launched sometime earlier courtesy Embassy Office Parks. Office space transactions have touched a whopping 47 million sq. ft. in the first 9 months of this year, indicating growth of 30% as compared to the year-ago period. This may reach a record high level of almost 60 million sq. ft. by the end of the year as forecasted by several studies and reports.

Office developers are now looking at beefing up their offerings while tapping maximum benefits and value from their office space holdings at the same time. Embassy Group launched the REIT earlier in 2019 with Blackstone Group LP and is now looking at divestment of its assets for lowering debt and building up its internal funds. The Group has already extended its ROFO (right of first offer) invite to its REIT sometime back for purchasing around 8.7 million sq. ft. in the Embassy Tech Village at Bangalore. This may be valued at roughly Rs. 6,000 crore while Blackstone has already pumped in close to $1.6 billion in Indian commercial realty in this period.

K Raheja Corp from Mumbai owns several office parks across western India and even south India. It is now planning to launch an REIT early in 2020 as per reports. Office space transactions are now getting bigger and surpassing record levels as per industry watchers. RMZ Corp is also looking at raising capital from institutional investors via both debt and equity for projects in Bangalore, Chennai and Mumbai. Real estate developers in the office space segment are finding it easier to attract funding from investors due to spiraling demand. K Raheja Corp, in tandem with the Blackstone Group, has reportedly green-lighted a plan to raise close to Rs. 3,500 crore or $500 million by listing jointly owned income generating commercial assets in an REIT as well. They may file the requisite documents with the regulator in a month’s time and the listing may be concluded by the end of Q1 2020. This REIT will have office space assets in Pune, MMR, Chennai, Hyderabad and Bangalore.

Some other vital points worth highlighting 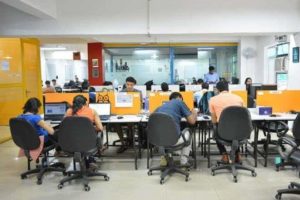 As can be seen, the Indian office space sector is in overdrive in terms of growth and there will be sustained investor interest and mega transactions in the pipeline over the next few months. With more REITs on the anvil and innovative funding channels for developers, this segment should galvanize the Indian real estate sector by a great deal in the near future.