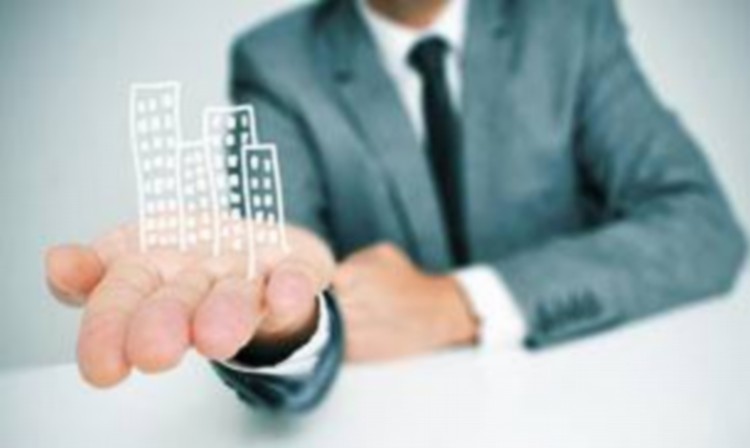 India has reportedly seen an increase in property investments to the tune of 85%. Putting aside speculation about the Indian real estate sector facing a major slump, studies have analyzed the first 9 months of this year and have found a whopping 85% of growth in investments in comparison to the same period in 2016. The total volume of real estate deals is approximately $2.6 billion in the first 9 months as compared to 2016’s tally of $1.4 billion in the same period as per several studies.

Although overall investments in property are still low if the sheer size of the country is taken into account, the growth figures are indicative of India transforming into a more mature market. Experts feel that India is steadily maturing as far as real estate is concerned and there are opportunities for long-term value generation which investors are obviously seeing. There is huge growth in the commercial, warehousing and industrial segments which have accounted for most of these investments as well. Japan is still the top investment destination as of September, 2017. However, transactions have reportedly gone down by 12% there. China and Australia follow at numbers two and three and then there is Hong Kong and South Korea. India has witnessed a slightly dismal year with regard to economic performance in the rest of Asia.

However, things seem to be looking up again. The higher benchmark interest rates in India as compared to most other countries is a major factor. Benchmark interest rates have now fallen with the repo rate cut by the RBI. Most experts forecast unchanged rates of interest in the near future although there may be further rate cuts as well. Inflation has also been kept in check. Overall, interest rates are in a falling scenario while the economy is bouncing back and this heralds hope for 2018 with regard to real estate investments. Experts are already expecting a much improved investment tally for the last quarter of 2017.