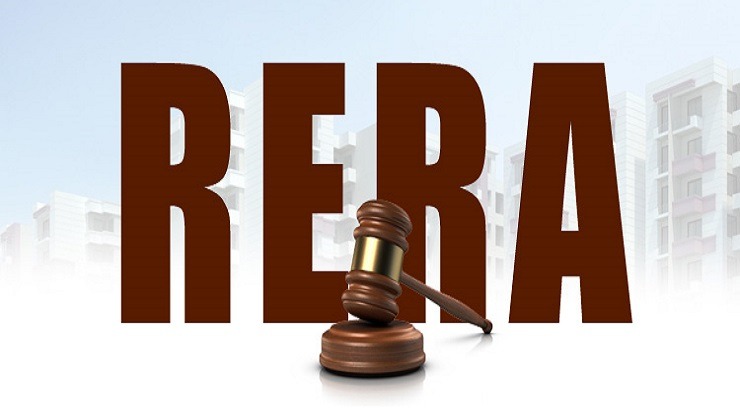 The Real Estate Regulatory Authority may have seemed like a ceremonious organisation that does little to protect home buyers’ interests but that couldn’t be further from the truth.

According to a law, 70% of the total amount collected from the homebuyers of any project is meant solely for construction and land development for that project, the regulatory authorities have reiterated.

This brings out into the open that buyers’ funds, paid towards their homes were being freely used for other purposes, mostly to meet the enormous debt burdens that builders have accrued over time. This is also one of the main reasons that home seekers have lost faith in real estate builders today.

In a recent foot-down action, the local bench of Haryana Real Estate Regulatory Authority (HRERA) has directed the Gurugram Police Commissioner to file a criminal case against Indiabulls Housing Finance Limited, Industrial Finance Corporation of India Limited and PNB Housing Finance Limited for misappropriation of homebuyers’ paid funds from RERA accounts, which is to be reserved and used for the completion of the projects alone. We got this info from a news report in the Times of India.

Per a Times Now story we accessed today, ‘HRERA Gurugram chairman, Dr. K.K Khandelwal said that since the regulatory authority is constituted, it is a first-of-its-kind decision, in which it has been asked from the police to initiate action against the financers.’

Home buyers please note that per RERA law, “70% per cent of the amounts realized for the realty project from the allottees (home buyers like yourself), from time to time, shall be deposited in a separate account to be maintained in a bank to cover the cost of construction and the land cost, and shall be used only for that purpose.”

This translates into the fact that property developers are permitted to use only 30 per cent of the money collected from homebuyers for purposes other than construction and land development, including repayment of loans to banks and financial institutions.

RERA bodies are slowly turning aggressive from being meek and silent watchers of the realty space and its stakeholders. In another first, UPRERA sent out a letter to various banks stating that, “It is obligatory both for the promoter and the bank to ensure strict compliance of the above-stated provisions of the RERA Act.”

That is the sound of music, we say. More power to RERA!

Resident Editor
« How will the Purvanchal Expressway impact real estate markets in northern India?
How will co-working impact the realty sector going forward? »